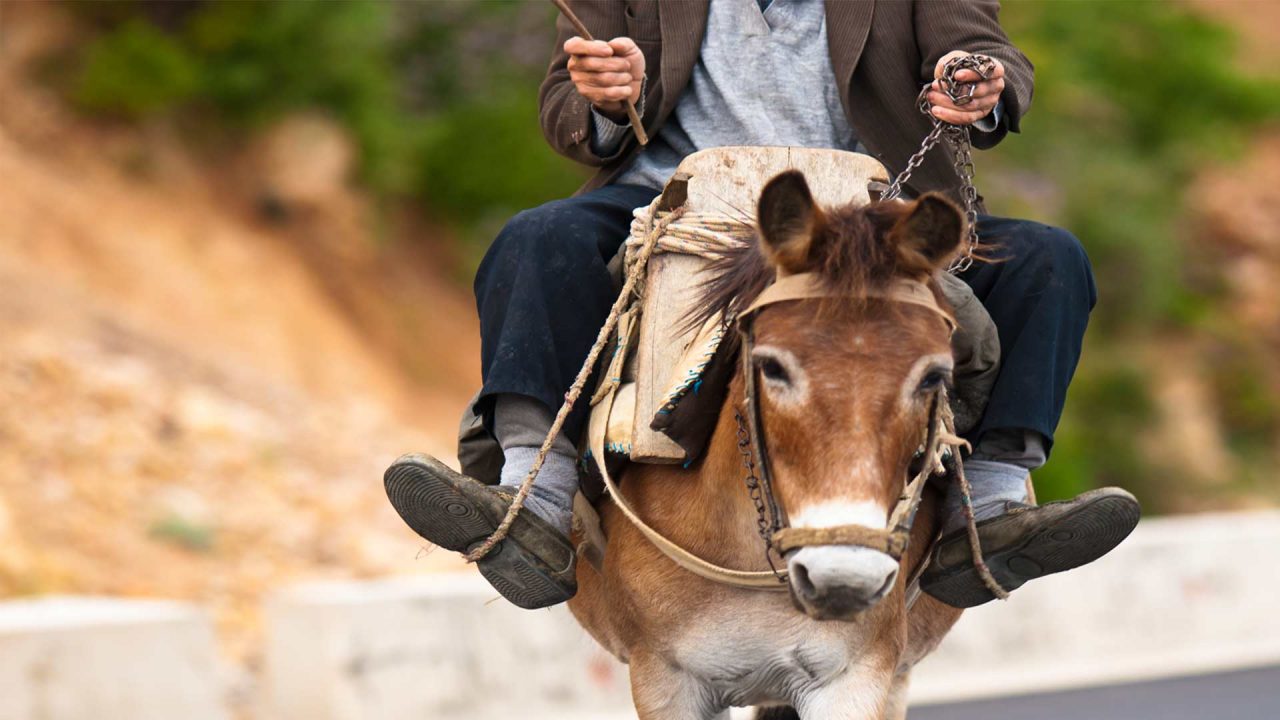 Liberal Democrats all in to raise funds for Al Gross 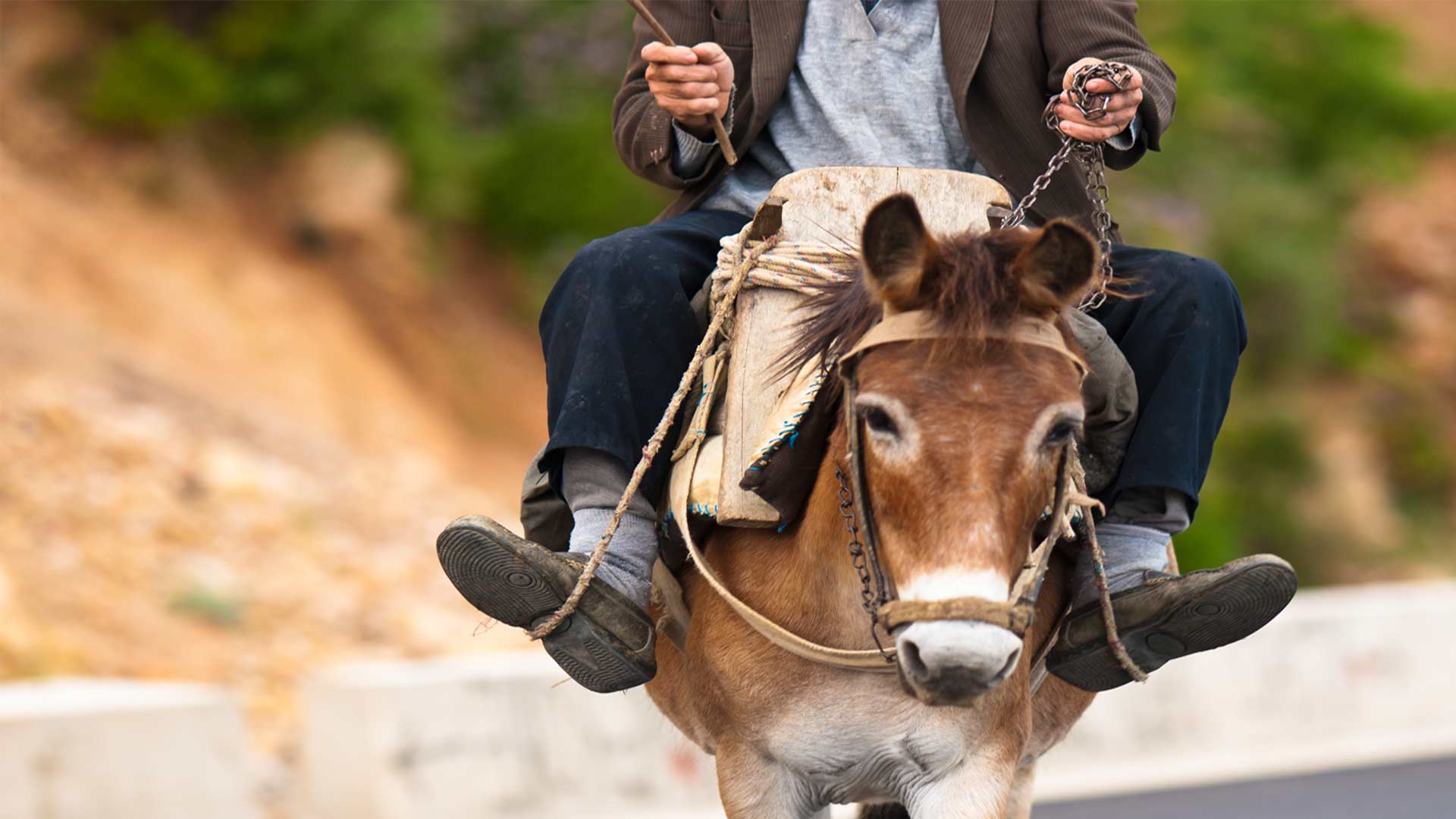 Democrats are pulling out all stops in an effort to raise funds for Al Gross in his attempt to unseat Republican Sen. Dan Sullivan in November.

Failed Democratic Presidential Candidate Pete Buttigieg is set to take part in a virtual fundraiser on Sept. 14 that benefits both the Alaska Democratic Party and the Gross campaign.

Gross is running as an Independent but his non-partisan image has taken a hit in recent weeks. Last month he told major Democratic donors that he would caucus with Democrats if elected. His close relationship with the Democratic Party has been highlighted by the Sullivan campaign this month.

The upcoming fundraiser with Buttigieg is set up through an organization called ActBlue, an online fundraising platform specifically established for “Democratic candidates up and down the ballot, progressive organizations, and nonprofits.”

The ActBlue website adds that it exists to serve “Democratic candidates and committees, progressive organizations, and nonprofits that share our values…”

Gross’ fundraiser with Buttigieg indicates his close ties with established Democratic insiders. Buttigieg, who is openly gay and “married” to a biological male, supports the more extreme positions of the Democratic Party such as abortion on demand, radical climate change policies and opposition to religious liberties He is also in favor of the Equality Act, which would punish and fine those who refuse to support the LGBT agenda in the public square.