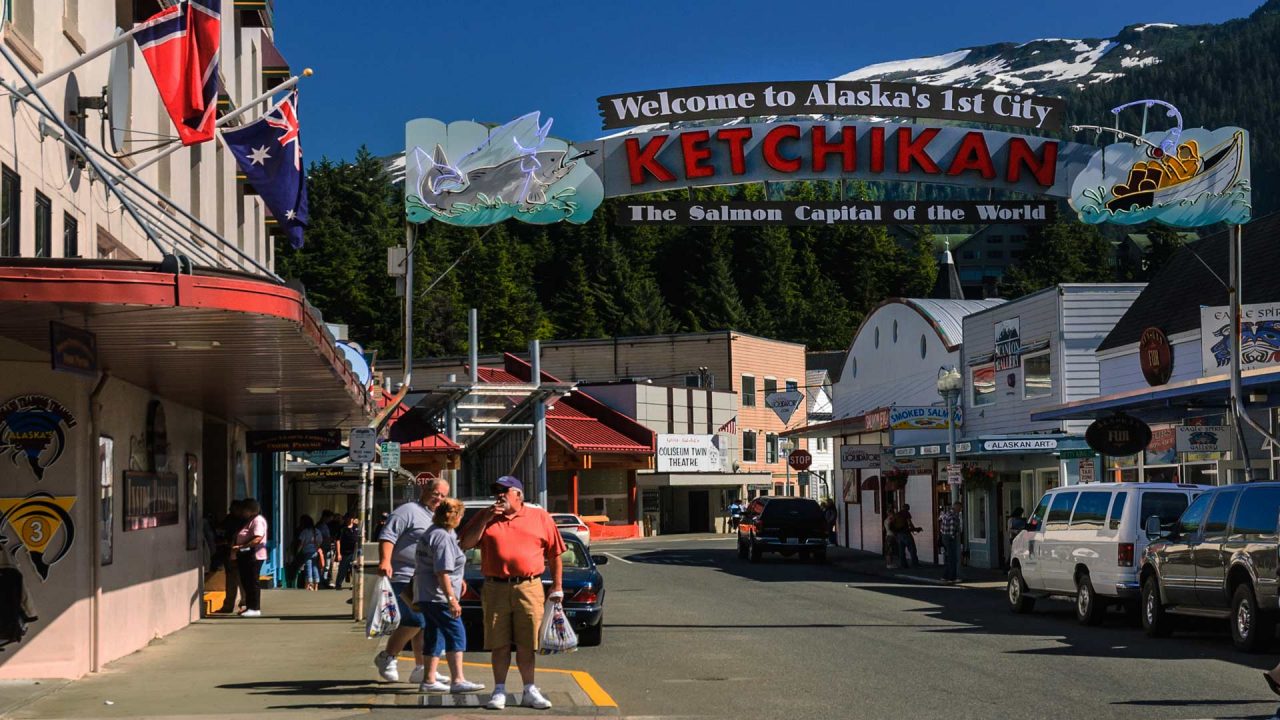 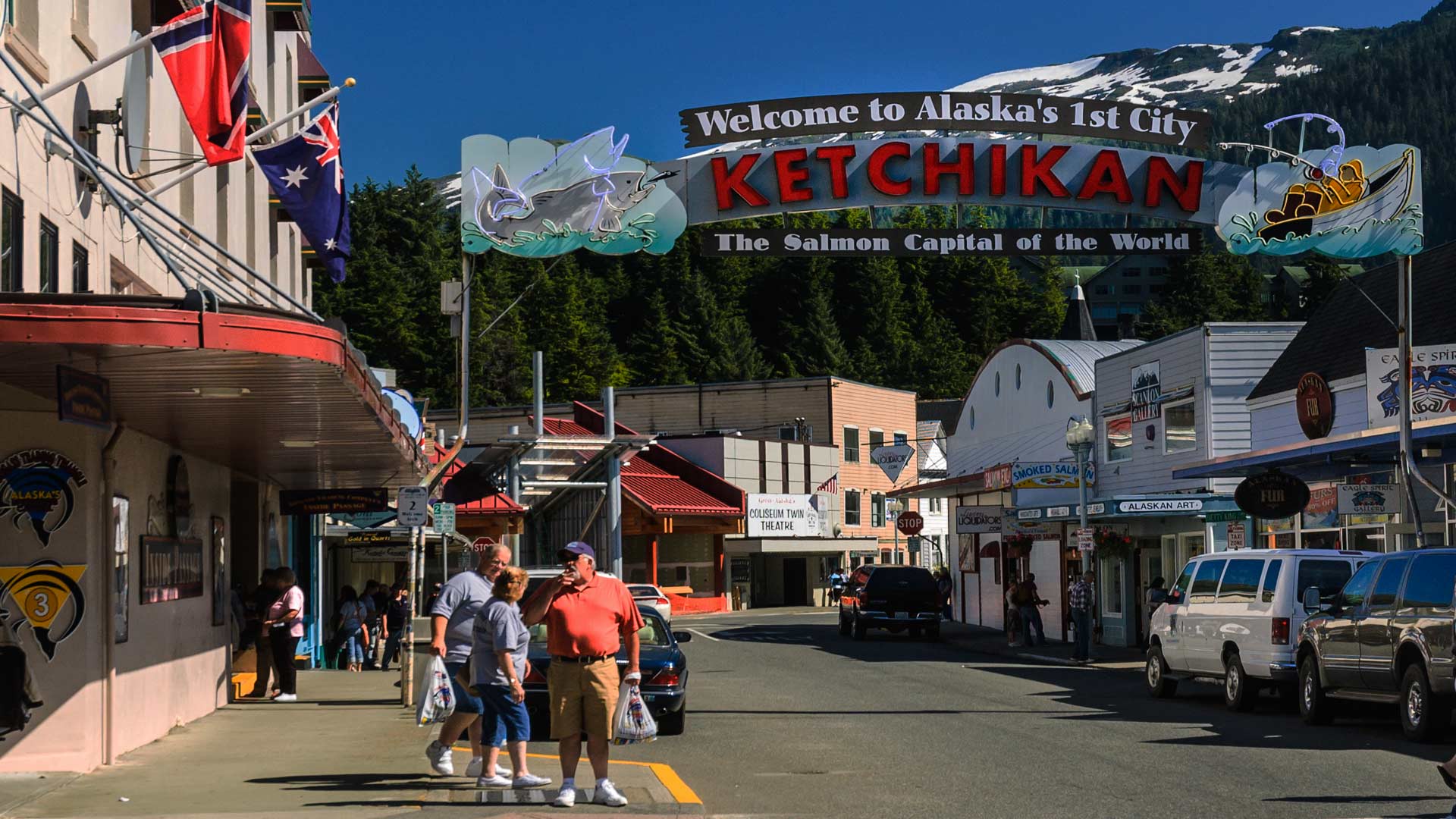 The Ketchikan Borough Assembly voted to override Mayor Rodney Dial’s veto of a resolution it passed on Aug. 17 which asks the Alaska Legislature to pass a law prohibiting discrimination based on sexual orientation or gender identity or expression throughout the state.

Immediately before the Sept. 8 to override his veto, Dial urged the Assembly to think twice about asking the state to implement a law that could lead to overt persecution of Christians and other people of faith. He noted that the resolution requests the state to require private businesses and other groups to violate their deeply held religious beliefs regarding human sexuality when operating in the public square. The resolution calls for a law that adds sexual orientation, gender identity and expression to the list of protected legal classes. Across the country, these types of laws have forced people out of business for refusing to promote activities that run contrary to their beliefs.

The mayor explained that he originally vetoed the resolution because it would force business owners to provide goods and services for causes that they fundamentally disagree with and it would lead to a violation of constitutional rights with regard to free speech and religious liberty.

He cited dozens of cases across the country in which Christian bakers and others were forced to explicitly decorate cakes and banners with messages that violate their moral beliefs. Videographers, t-shirt designers and artists of all stripes, he said, would also be forced to actively use their talents to create messages that run contrary to their deeply held convictions.

“It allows a legal means by which one group can use to persecute those who they disagree with. It would amount to forced governmental artistic expression,” Dial said. He added that citizens do not give up their religious liberties by simply operating in the public marketplace.

“This resolution was about moving discrimination around,” Dial continued. “Transferring it from one group to another, because government was making a moral decision that one group’s rights was more important that the others.”

Dial ended his address by noting that he had hoped the Assembly would come back with a different resolution that respected the rights of all citizens.

Ultimately the Assembly voted 5-2 to override the mayor with Assembly members David Landis, Austin Otos, Sven Westergard, Amanda Pierce (who is running for reelection on Oct. 6) and Felix Wong all voting in favor. Susan Pickrell and Alan Bailey were the only ones to oppose overriding the mayor’s veto. Following the override, the resolution will now be submitted to the Alaska Legislature for their consideration.

An extended public comment period preceded the vote with arguments on both sides. At one point Sheen Davis, a self-described transgender woman, testified on behalf of the Ketchikan Pride Alliance. Davis urged the Assembly to override the mayor in order that Ketchikan could be a more inclusive community.

Following Davis’ remarks, the mayor asked him if whether a Christian artist should be forced to create something that explicitly violates his conscience. Davis would not answer the question except to say that he personally “would treat everybody the way I would want to be treated. That’s the only way I know how to answer that.”

Local resident Jeff White spoke against the resolution a few minutes later, stating that citizens have the right to operate businesses in the public square without having to violate their conscience.

“Nobody should ever be forbidden to walk into any public area and purchase items,” White told the Assembly. “But when it comes to forcing and individual to use their skills, their gifts, their creative hands, their artistic abilities to celebrate something that violates their own conscience, that’s where you have to draw the line.”

Everybody loses if this thing goes forward.

White argued that the proposed resolution is asking the state to take fundamental rights away from everyone. If the law was applied equally, he said, a Christian could force an atheist carpenter to build a church against the atheist’s will.

“It takes the rights away from everyone.”

“I can bring him to court,” White said. “I can make him – compel him to do it or pay the price. That’s not right … Everybody loses if this thing goes forward.”

To date, Anchorage, Sitka, Juneau, Bethel and the City of Ketchikan (not the borough) have adopted LGBTQ nondiscrimination policies but the Alaska Legislature has not imposed a statewide law.