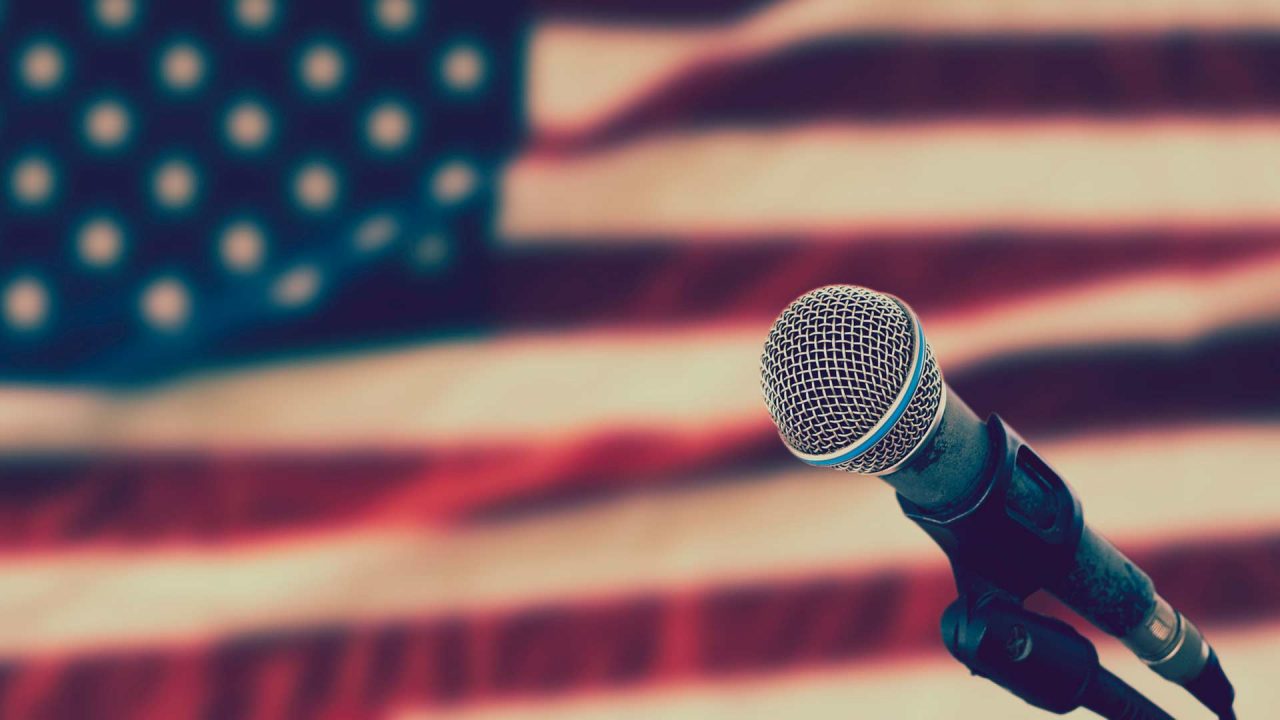 Sullivan and Gross to square off in first debate for U.S. Senate seat 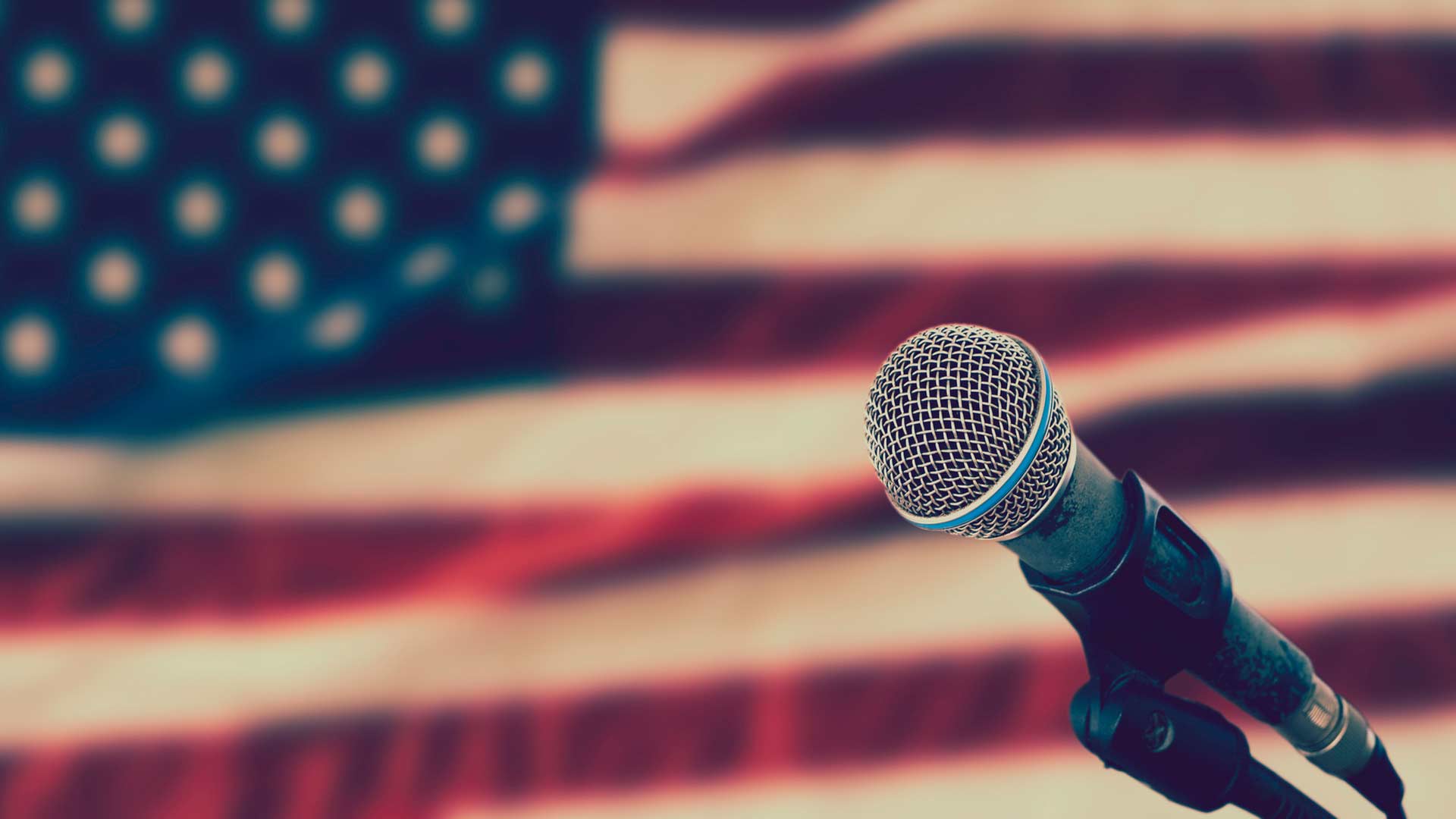 The first debate between U.S. Sen. Dan Sullivan and challenger Al Gross will take place later this month in Kodiak.

According to a report from SitNews in Ketchikan, details are still being finalized, but the debate will likely take place on September 17 or 18. It will be broadcast live on Facebook, YouTube and the comfishak.com website.

Sullivan and Gross are in a tight race according to a late August poll by Public Policy Polling which shows both men with 43% support in Alaska.

The Sullivan camp has challenged Gross on his claim of being an “Independent voice for Alaska.” While Gross is running as an Independent, he has promised to caucus with Senate Democrats if elected, and he told Democrat donors last month, “you’ll see that most of my values are to the left.”