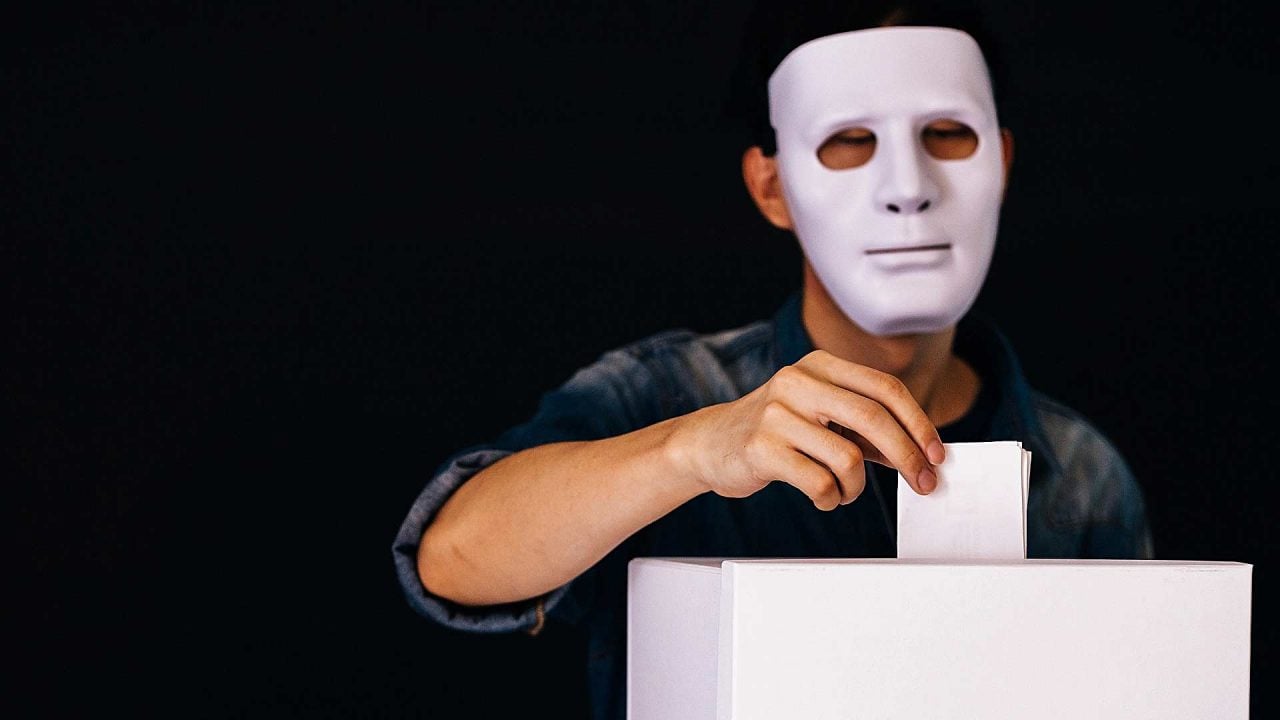 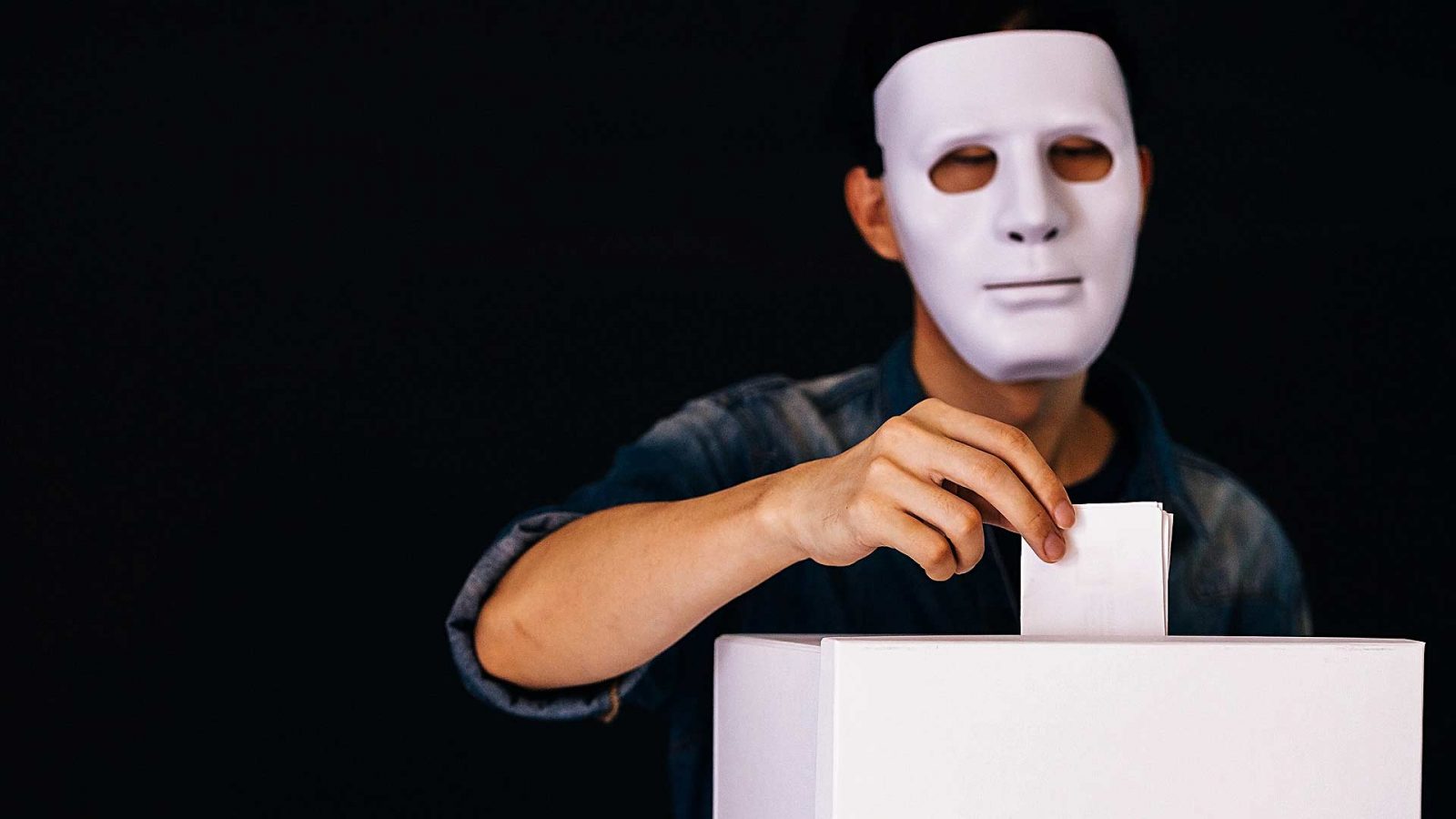 An Anchorage judge has ruled against enforcing Alaska’s law that seeks to maintain the integrity of absentee voting by requiring the signature of one witness to verify the identity of the absentee voter.

Superior Court Judge Dani Crosby issued a preliminary injunction on Oct. 5 against the law but did not reject it outright because she did not want to create chaos and confusion as the state expected to appeal her decision to the Alaska Supreme Court.

The state argued that the plaintiffs waited too long to file suit, saying they could have done so months ago.

For now, Judge Crosby has asked the state to present her with a plan on how it will carry out elections without witness verification signatures.

Plaintiffs in the case assert that requiring witness signatures for absentee ballots unduly burdens voters who are worried that they might catch COVID-19.

The state argued that the plaintiffs waited too long to file suit, saying they could have done so months ago when Gov. Mike Dunleavy declared a public health emergency back in March.

In her ruling, Crosby disagreed and said, “The pandemic is a shifty beast, and Plaintiffs were not unreasonable to wait until early September to file suit.”

The state noted that it would have to retrain election employees on short notice to disregard the lack of witness verification signatures on absentee ballots.

Crosby did admit the state had an added burden with the general election approaching in less than a month. She noted the hardship the state faced in launching a public education program, altering its ballot practices and possibly needing to “send out tens of thousands of new mailings to absentee voters, all while preparing for the General Election during a pandemic.” She also acknowledged an Alaska Supreme Court ruling in which the court held there is simply no way for the state’s interests to be adequately protected if a preliminary injunction will prevent it from administering an election pursuant to its own election laws.”

None of that was enough, however, for Crosby to dismiss the case outright. She said her ruling in favor of the plaintiffs was because she believes they could “make a clear showing of probably success on the merits” of the case, which is that the witness requirement “impermissibly burdens Alaskan’s right to vote” under the constitution.

For its part the state maintains that witness signature requirements protect against voter fraud and preserves public confidence in the validity of absentee voting.

Crosby said the signature requirement “may lend an air of formality to absentee voting,” but she believes other aspects of election laws ensure the integrity of the vote, such as requiring voters to provide identification and sign absentee ballots under penalty of perjury.

The case is expected to be appealed to the Alaska Supreme Court.

Witness signature requirements have been under attack in states across the country in recent weeks with Democrats and liberal political organizations fighting to overturn the voter integrity laws. On Oct. 5 the U.S. Supreme Court reinstated a requirement that South Carolina voters need a witness to sign their absentee ballots before they vote by mail. The high court’s move overturned a lower-court decision that said requiring witness signatures creates an undue burden for voters.