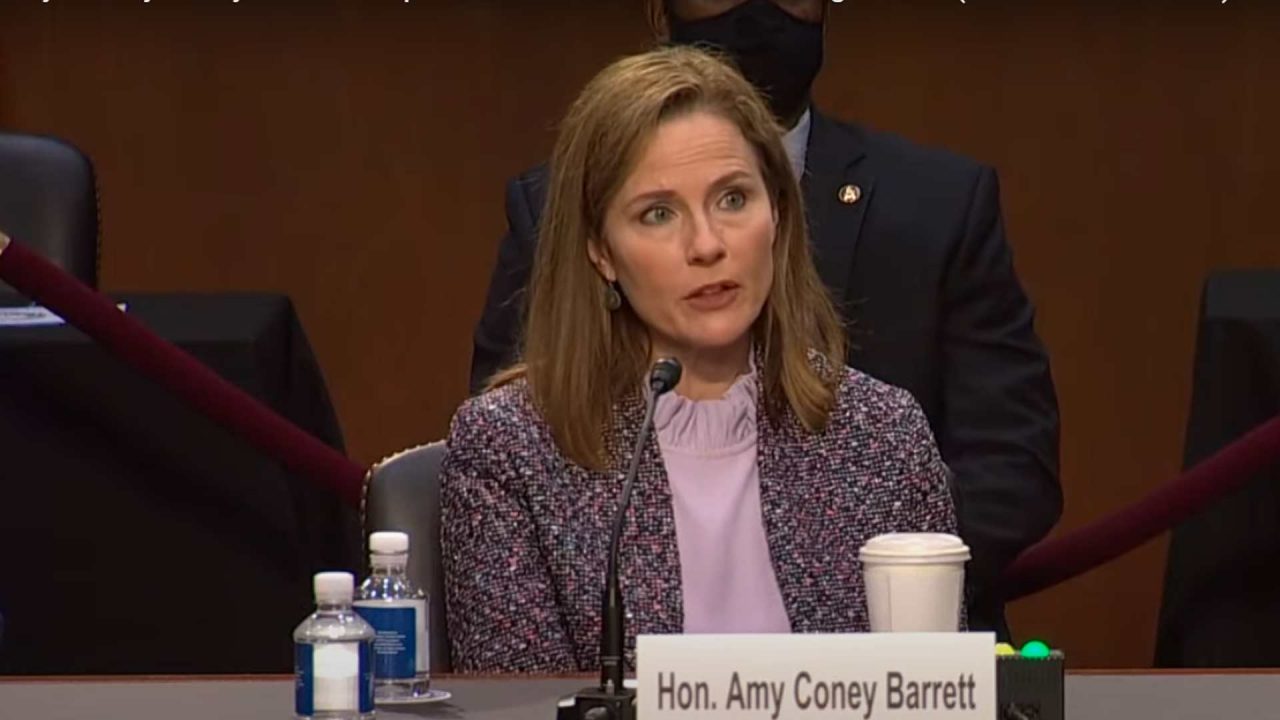 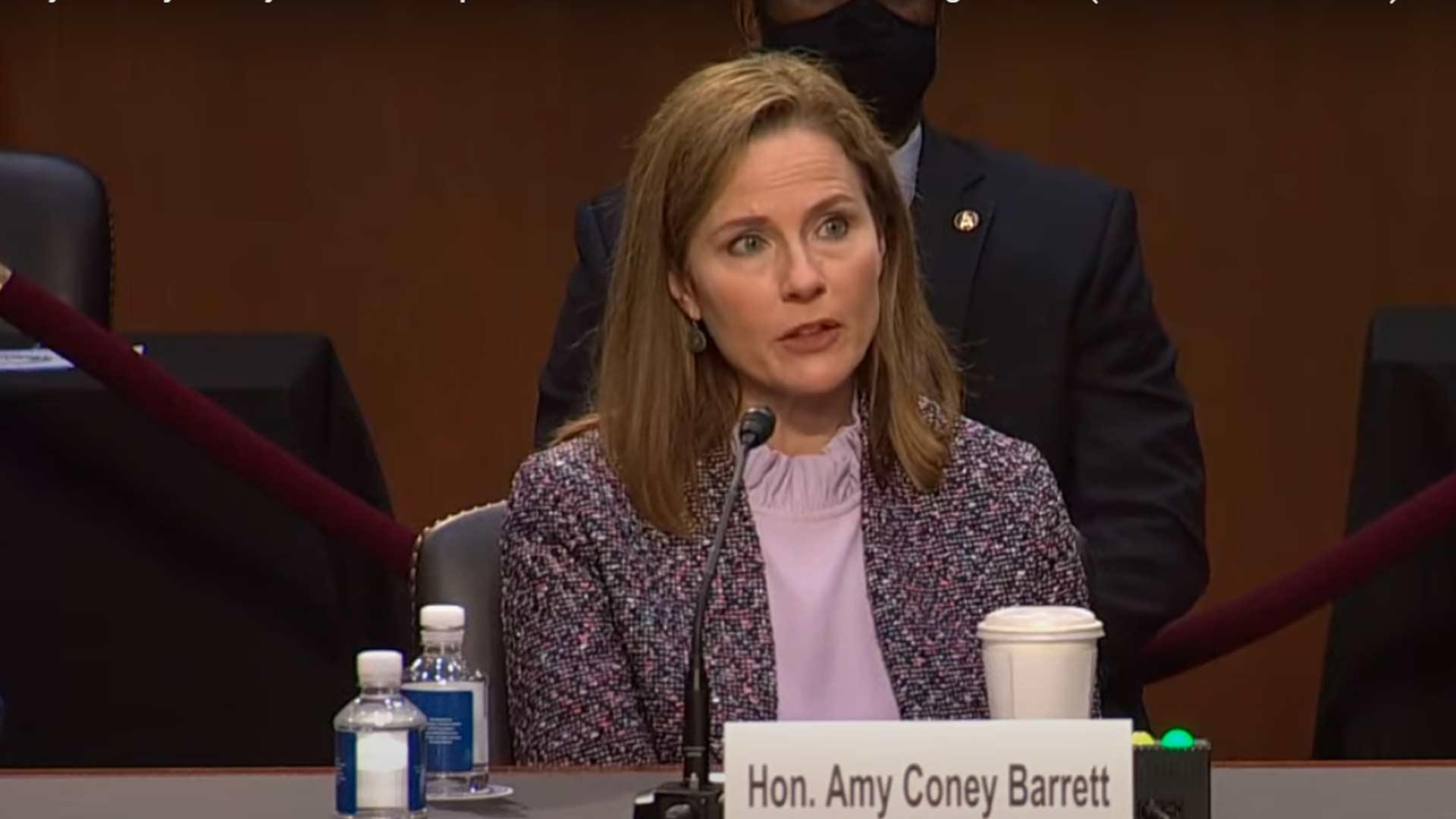 The Oct. 19 rally by Students for Life will occur at 4 p.m. outside Murkowski’s Fairbanks office (250 Cushman Avenue). Students for Life is the largest pro-life youth movement in the nation with chapters across the country, including in Alaska.

“To me, Judge Amy represents Hope and Progress. And I can’t wait to call her justice,” Hawkins wrote. “As expected, pro-abortion politicians are doing everything in their power to make her look too radical for the Supreme Court – even though signing a statement acknowledging that human life begins at conception is settled science, straight up fact.”

Murkowski, who supports abortion in most instances and favors public funding of the practice, has remained non-committal as to whether she will vote to confirm Barrett. Since Republicans hold a narrow advantage in the U.S. Senate, every vote is seen as critical.

Hawkins is calling on the “Pro-Life Generation to stand up for Judge Amy and show America that we want Supreme Court Justices who will always protect life in law.”

“We need a HUGE showing to send a message to Senator Lisa Murkowski: The Pro-Life Generation wants her to #ConfirmAmy for the U.S. Supreme Court!” Hawkins concluded. “Sending a strong message is absolutely critical.”