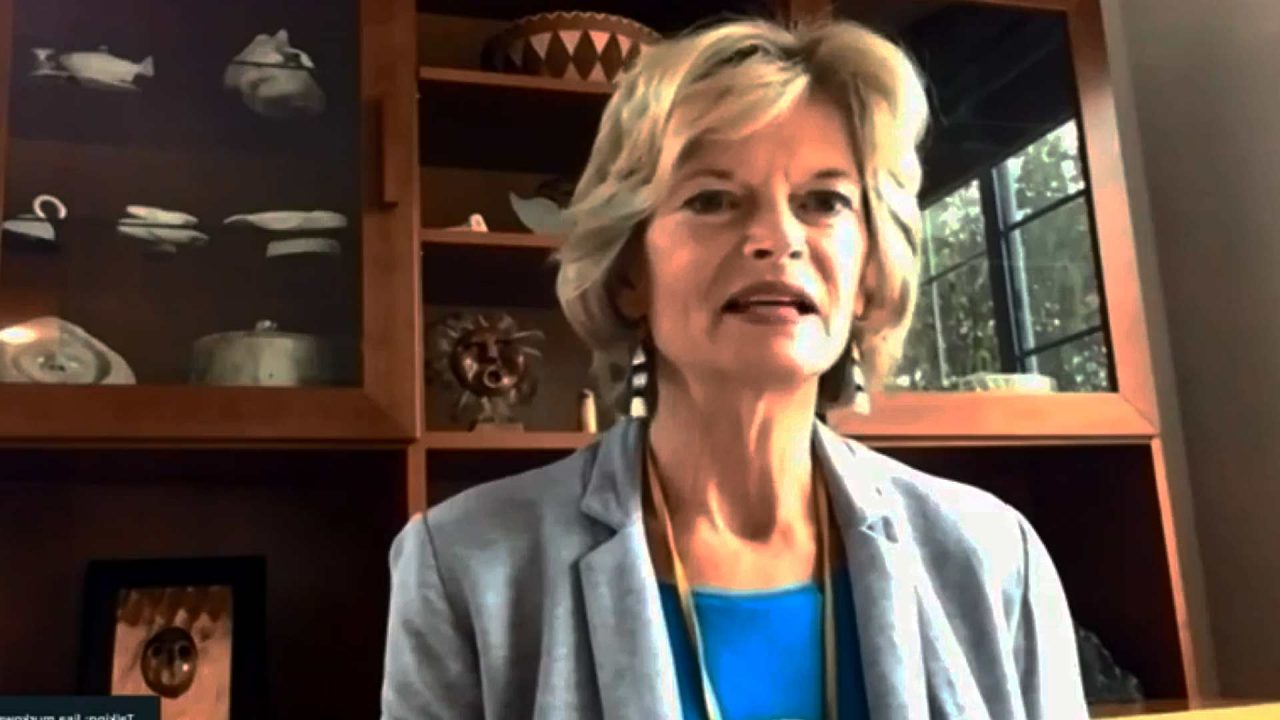 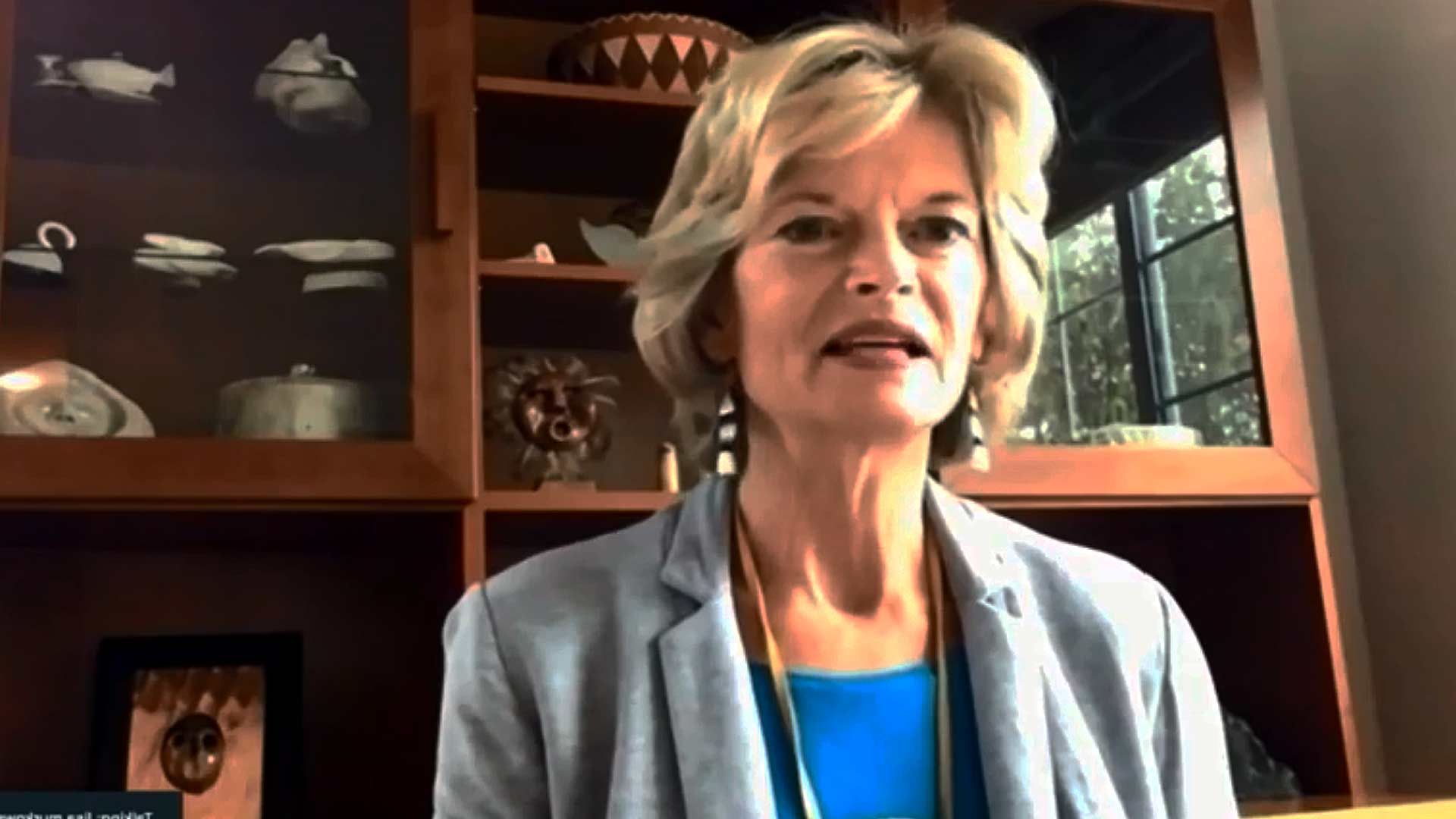 With the U.S. Senate Judiciary Committee voting Oct. 22 to advance Judge Amy Coney Barrett’s U.S. Supreme Court nomination to the full Senate, Sen. Lisa Murkowski will be faced with a final decision on whether to support President Trump’s pick.

The full Senate is expected to vote to confirm or deny Barrett’s nomination on Monday, Oct. 26.

In setting the stage for a full vote, the Judiciary Committee voted 12-0 to advance Barrett. Every Republican committee member voted in favor of Barrett, but the 10 Democrats boycotted the vote entirely.

Her nomination by Trump to replace the late Justice Ruth Bader Ginsburg has drawn heavy criticism from far-left Democrats and liberal organizations like Planned Parenthood who see the pro-life Barrett as a threat to overturn Roe v. Wade.

Murkowski has remained non-committal on whether she would support the president’s nominee. She said she thought it would be best if the president waited until after the election to fill Ginsburg’s seat, but she has since walked that back a bit and agreed to meet with Barrett personally before casting a vote.

“Sen. Murkowski hasn’t publicly stated how she will vote on the nominee,” her spokeswoman told HuffPost on Friday.

Murkowski, who has received high praise from abortion groups like Planned Parenthood is one of several Republicans who liberals hope will jump ship, join the Democrats and oppose the president’s nominee.

Since Republicans hold a narrow 53 to 47 majority in the Senate, every vote is seen as essential. If Democrats can get just four Republicans to defect, they can block Barrett from being appointed.