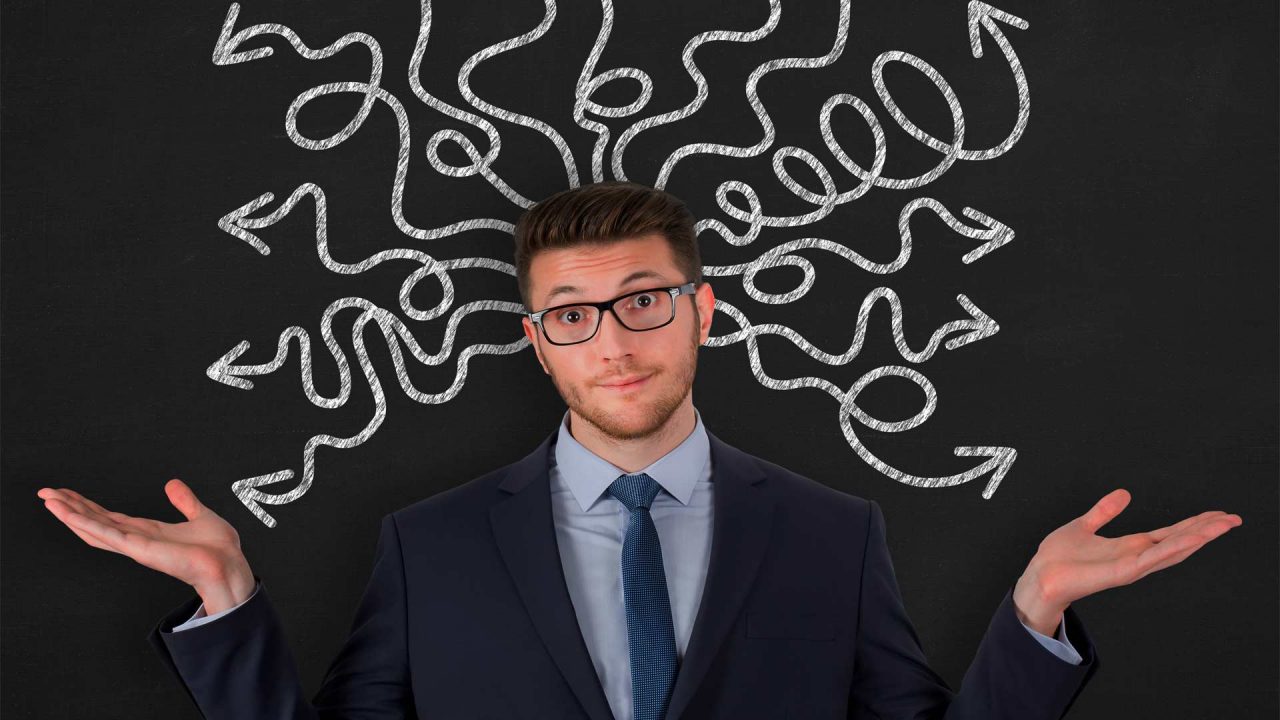 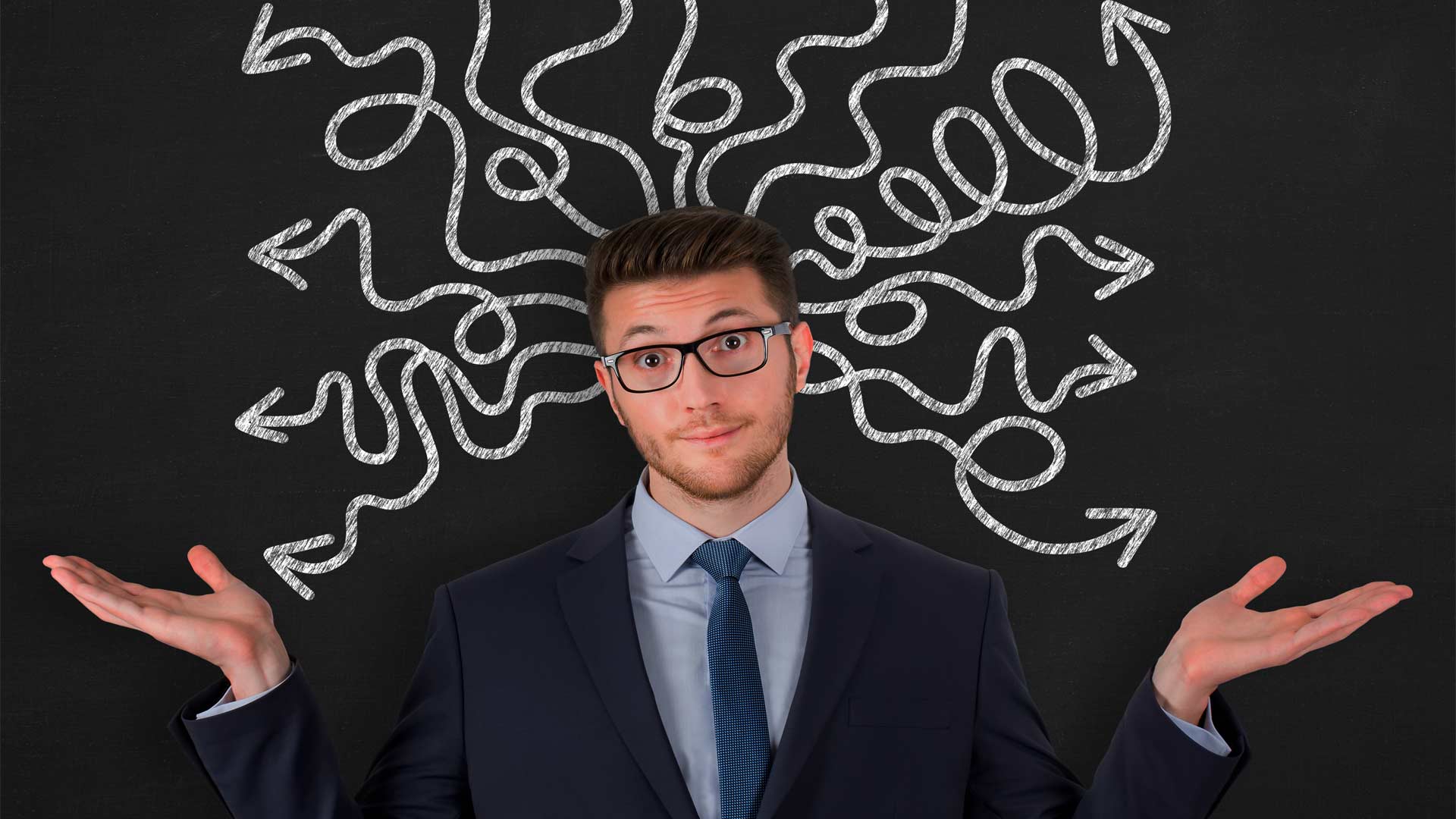 Catholics, who comprise the largest religious group in Alaska, received a misleading voter guide this month, which claims to help roughly 31,000 Alaska Catholics make informed moral decisions during the 2020 state and national elections.

But unlike the voter guide issued by the national U.S. bishops’ conference, the advice from the Archdiocese of Anchorage-Juneau – under the leadership of Archbishop Andrew Bellisario – flat out refuses to clearly state that abortion is the preeminent moral issue facing voters today.

Instead, the Alaska guide lumps abortion in with a long litany of other issues that it claims Catholics should “consider” when voting. These include government programs for the poor, public education, immigration reform, restorative justice, environmental concerns and much more.

While abortion is among the first topics listed in the local voter guide, there is zero indication that this is in fact the most important moral crisis of our day, which is what the Catholic Church actually teaches.

Nowhere does the guide ever suggest an order of priority when weighing these issues.

By contrast the voter guide from the national bishops’ conference repeatedly warns that it is a grave error to give all issues equal moral weight when choosing a candidate. It states that the “direct and intentional destruction of innocent human life from the moment of conception until natural death is always wrong and is not just one issue among many. It must always be opposed.”

The nation’s bishops note that their “recommendations” on issues like housing, health care, immigration and other topics “do not carry the same moral authority” like the requirement to always oppose abortion.

Unfortunately, the milquetoast voter guide sent out by the Archdiocese of Anchorage-Juneau provides no such clarity, but rather suggests that racism and the death penalty are equivalent to the murder of innocent unborn babies.

But this is no time to water down the faith and pander to dissident Catholics who reject key tenets of the church.

Nowhere does the guide ever suggest an order of priority when weighing these issues.

Perhaps this complete lack of moral clarity on abortion can be explained by the fact many who identify as Catholic don’t want to hear church’s unvarnished teaching. A national Pew Research study conducted this summer found that 56% of U.S. Catholics disagree with their church’s official teaching on abortion.

But this is no time to water down the faith and pander to dissident Catholics who reject key tenets of the church. It only plays into the hands of politicians like Joe Biden, Kamala Harris, Al Gross and Alyse Galvin, all of whom support abortion on demand and rolling back legal protections for the unborn.

By deceptively framing abortion as one of many issues, the Archdiocese of Anchorage-Juneau gives liberal Catholics cover for backing pro-abortion candidates who support those “other” issues – like climate change regulations or permissive immigration laws.

The Catholic Church has a long history of clearly prioritizing and defending the rights of the unborn, but you’d never know it by reading this deceptive so-called Catholic voter guide.