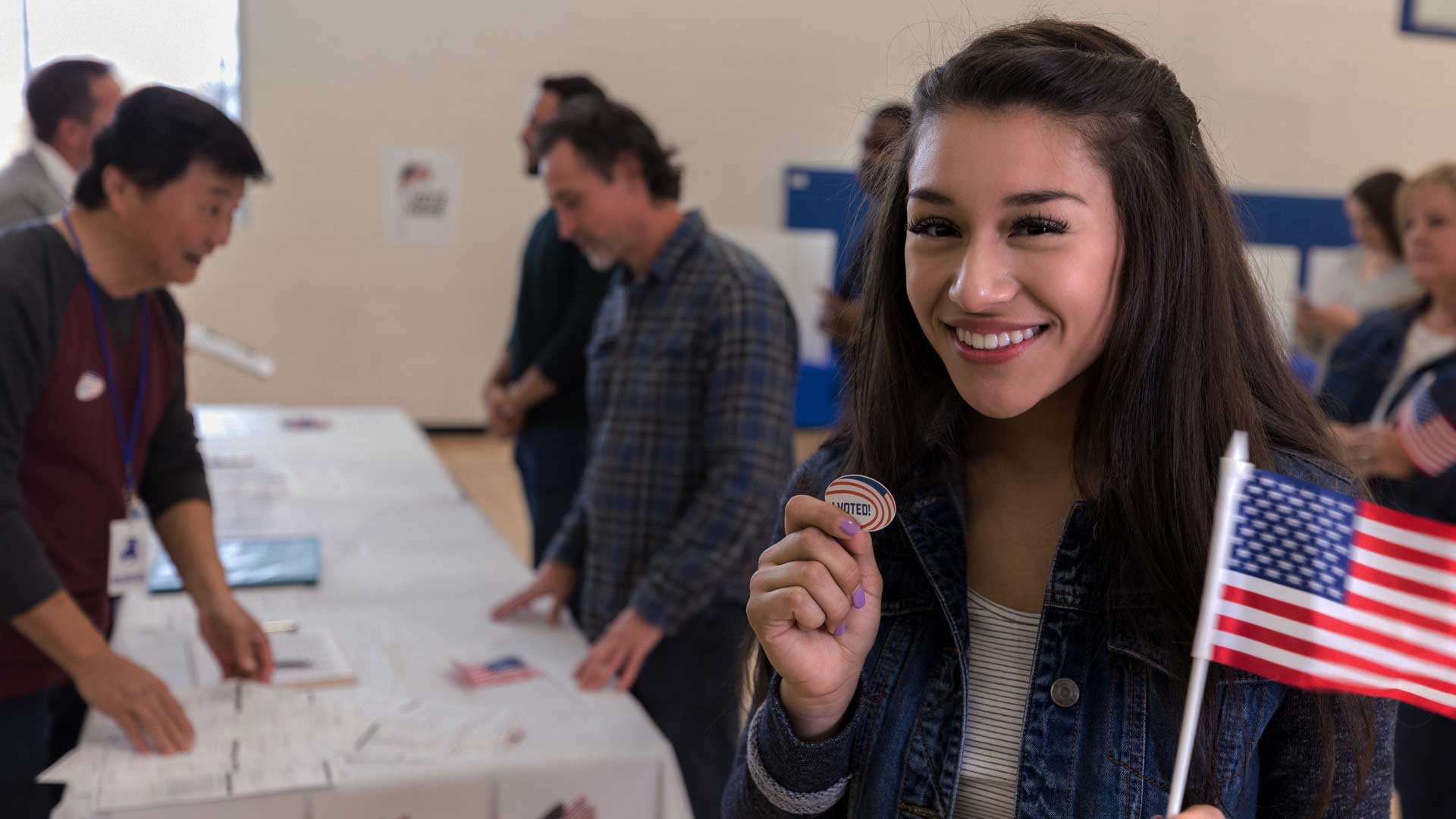 Early in-person voting is underway in major cities across Alaska and while certain cities, such as Wasilla, have imposed mask mandates for voters, state poll workers are not going to enforce of these local rules.

This comes directly from the Alaska Division of Elections Director Gail Fenumiai.

Wasilla Mayor Bert Cottle has attempted to impose mask mandates for in-person voters who wish to cast a ballot at the city’s Wasilla Public Library polling station. When asked about enforcement of this mandate, Fenumiai said on Oct. 22 that state poll workers are neither trained nor required to enforce these rules. Rather, their goal is to facilitate voting for everyone who comes to vote.

It is “important to balance the public health risk with the constitutional right to vote.”

“The Division respects these local decisions, but the poll workers are not in a position to enforce the mandates,” Fenumiai wrote in an email to the Watchman. “The poll workers, who are effectively temporary volunteer workers, have been trained on how to facilitate the voting process, and the Division cannot train different poll workers differently depending on local or building mandates nor should poll workers be considered enforcers.”

She added that the Division of Elections aims to “allow every voter an ability to safely and securely exercise their constitutional rights.”

“Building owners,” she added, “may keep their signs posted reminding voters of the mandates or have their own employees checking for masks.” She emphasized, however, that it is “important to balance the public health risk with the constitutional right to vote.”

“The voting process once inside a polling place generally only takes 10 minutes, and it is more efficient and creates less conflict to get people through the voting process as quickly as possible while maintaining social distancing, offering gloves and masks, and discarding pens to be sanitized between each use,” she said. “If the landlord is allowing voting to occur, then the facility has to be available to exercise that right to vote.”

A number of Wasilla-area voters have informed the Watchman that they have been able to vote without incident at the Wasilla Public Library despite voting without a mask.