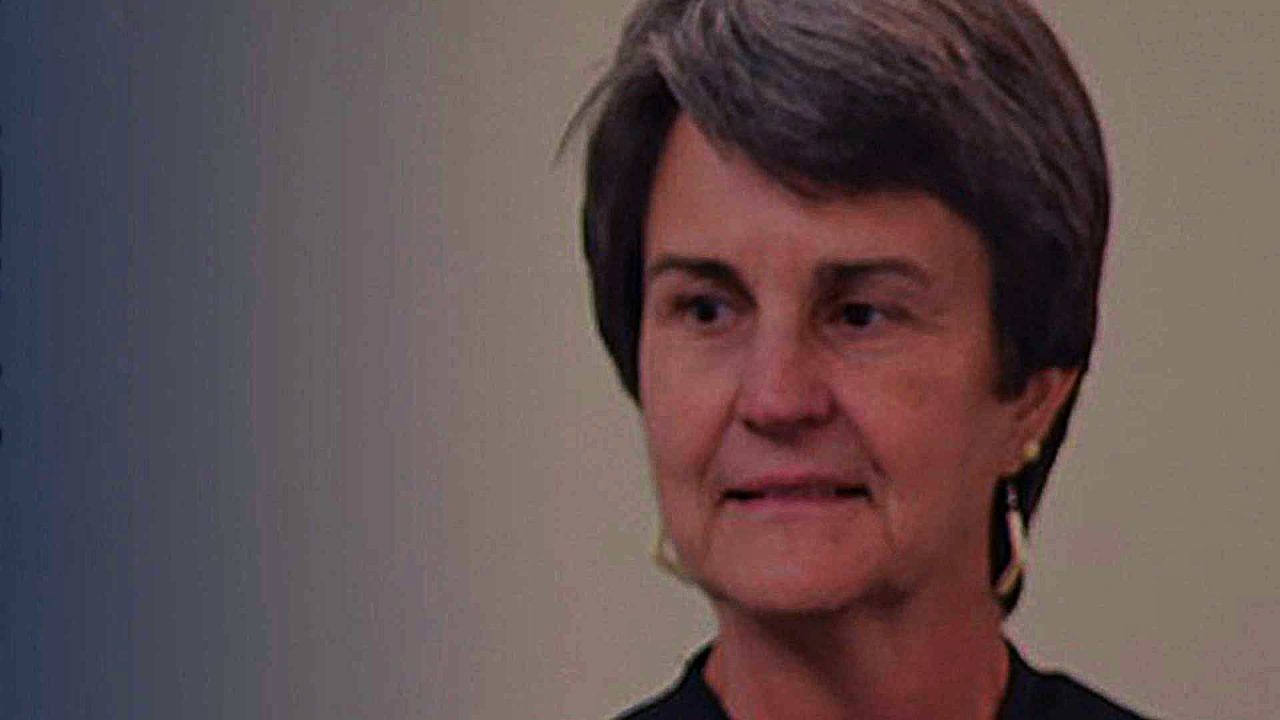 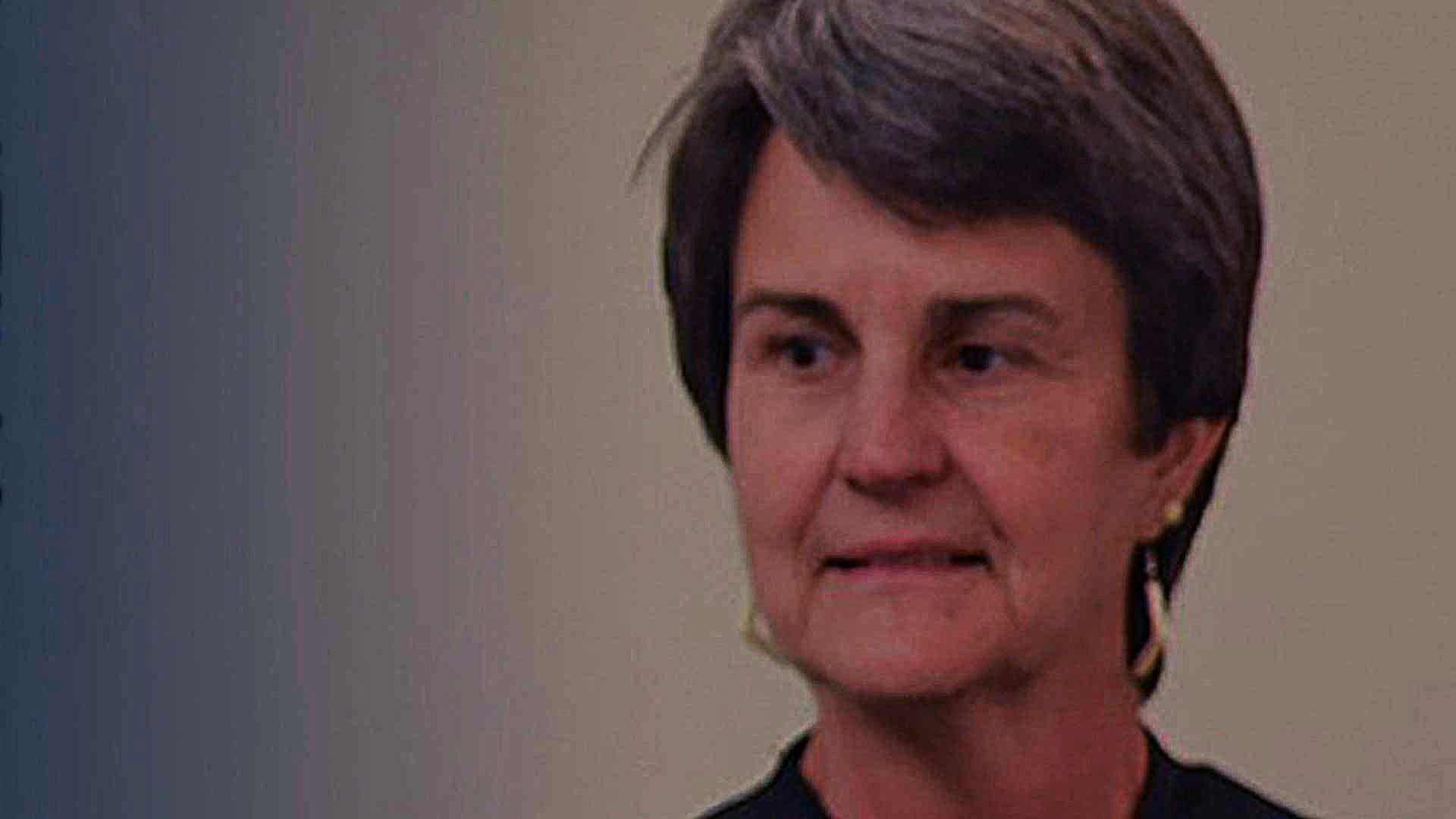 Editor’s note: The following op-ed was written by two long-time Alaska State Troopers, a former U.S. marshal and head of the State Troopers, and 25-year veteran of the Alaska Department of Corrections. Their names appear at the end of this article.

Susan Carney has served on the Alaska Supreme Court for just four years. But during that brief time, she has handed down two controversial rulings that should concern all Alaskans who care about our state’s shocking rates of sexual assault and domestic violence.

In both cases, Justice Carney was part of a narrow majority. The court was divided by a vote of 3 to 2. This means that Susan Carney’s vote was decisive, and had a different justice occupied her seat, the outcome could have been different.

The first case involved a family in Utqiagvik (Barrow) who sued two police officers and the North Slope Borough, alleging that the police entered their home unlawfully. However, the officers had been sent to the home to investigate a potential domestic violence emergency. The police dispatcher had received a phone call from a friend of the couple in question. The friend reported the couple were having a fight, and that the woman had suffered bruises and a cut on her head.

Yet this is not the only case where Justice Susan Carney seems tone-deaf to Alaska’s crisis of domestic violence and sexual assault.

The trial court judge, Michael Jeffery, ruled in favor of the police and the North Slope Borough, arguing that the officers acted responsibly. But Justice Susan Carney, joined by two others, overturned the judge’s decision. The best summary of the impact of Justice Carney’s ruling comes from the dissenting opinion of Justices Joel Bolger and Craig Stowers. They wrote:

“The court’s opinion complicates the police response to domestic violence situations by limiting a court’s consideration of a victim’s report conveyed to a police dispatcher. Ignoring this information endangers some of the most vulnerable victims: those whose pleas are silenced by threats or violence. The court offers no persuasive reason to restrict the use of this information when assessing whether the police have acted lawfully in responding to a domestic violence emergency.”

Yet this is not the only case where Justice Susan Carney seems tone-deaf to Alaska’s crisis of domestic violence and sexual assault. In John Doe vs. State of Alaska, Department of Public Safety (2019), Justice Carney joined an opinion declaring that Alaska’s public sex offender registry violated the constitutional rights of persons convicted of sex crimes.

Susan Carney is not the only Supreme Court justice who hands down these dangerous rulings, but she’s the only one on the 2020 ballot.

The “John Doe” of this case was convicted in the state of Virginia of aggravated sexual battery. He later moved to Alaska. The Department of Public Safety determined that John Doe’s offense in Virginia had the same elements of first-degree sexual assault under Alaska law. This would carry a presumptive sentence of 20 to 30 years for a first-time offender, and probation supervision for 15 years. In other words, this was a very serious crime.

Nevertheless, Justice Carney and two other justices concluded that John Doe and all other sex offenders could be exempted from the public registry, provided the offender requests a hearing and proves, to the satisfaction of one judge, that “he does not pose a risk to the public sufficient to require continued registration.”

Alaskans should ponder these words carefully. The court majority just seized the power, in defiance of the provisions of the law, to exempt any sex offender from having to register. Are you entitled to know if a convicted child molester lives 100 feet away from where your children play? Justice Carney thinks the court is best equipped to make the decision about whether the risk to your children is “sufficient” to warrant registration of the offender. How will the all-wise judges, who don’t live in your neighborhood, decide what level of risk is acceptable to your family?

In this case, Justices Joel Bolger and Craig Stowers once again dissented, noting: “…most courts that have considered the question have agreed that sex offender registration is reasonably related to the legitimate state goal of protecting the public from sex offenders.”

Yes, most courts do—but not Alaska’s. Our court is different. It sides with criminals, and against the police and public safety. Susan Carney is not the only Supreme Court justice who hands down these dangerous rulings, but she’s the only one on the 2020 ballot. Alaskans should hold her accountable by voting no on her retention.