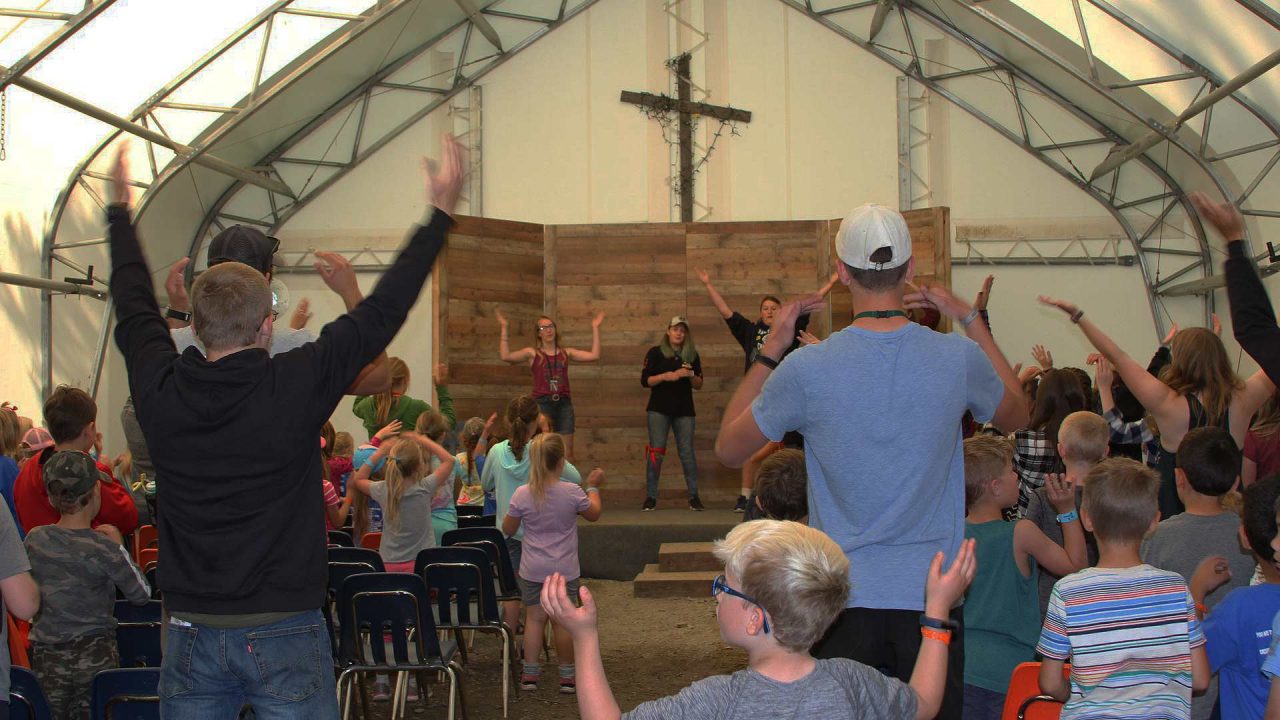 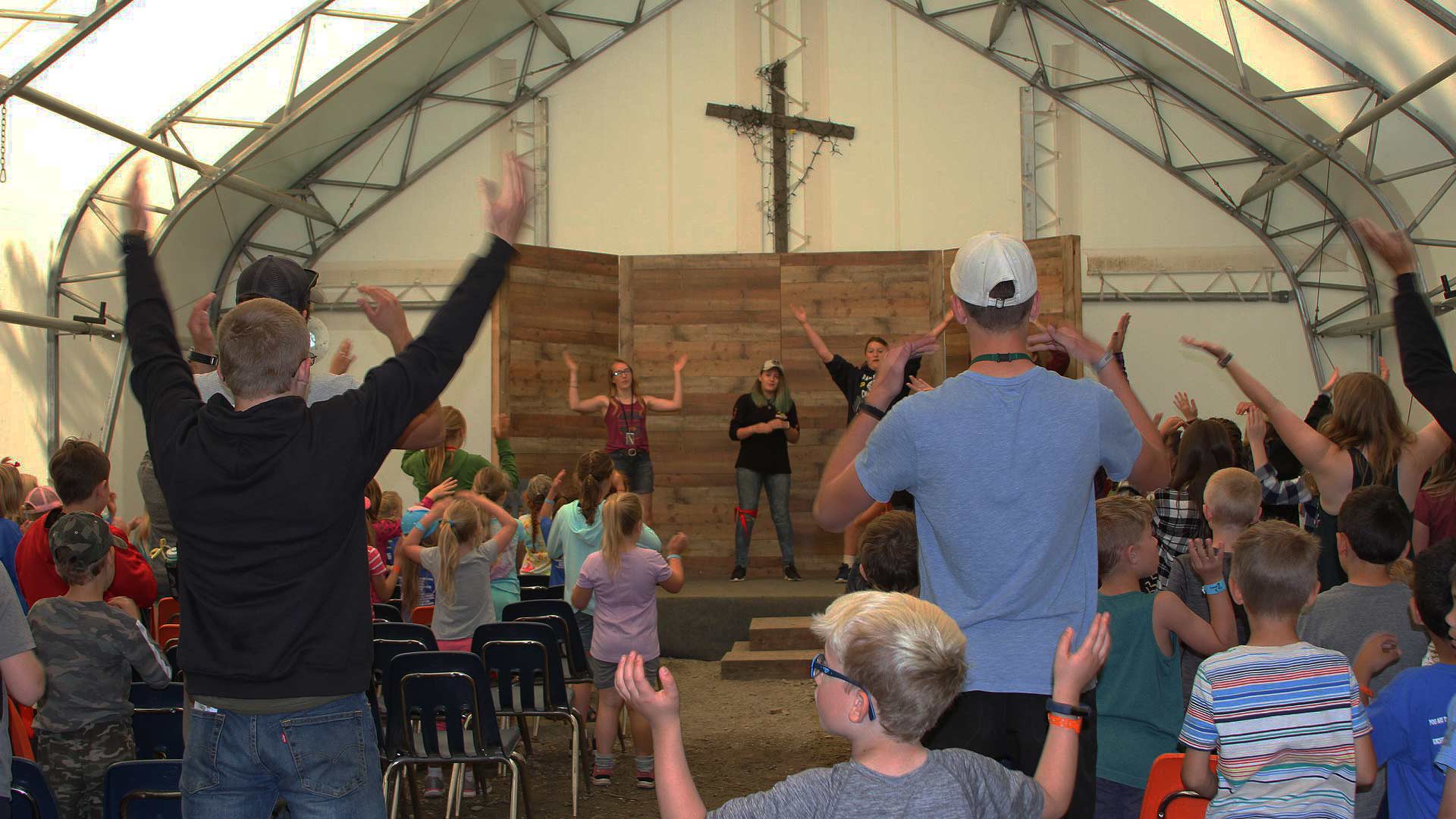 I was on the Fairbanks North Star Borough Assembly for six years and fielded many calls from constituents with some particular issues. I was happy to try and help them out and created many ordinances trying to fix the code that was hamstringing their life. What was surprising was all the calls I still get after I got off of the Assembly. I received one maybe a year-and-a-half ago from someone on the Victory Ministries board that the Borough was going to start taxing their Christian camp – Camp Li-Wa.

This is illegal under state law. I knew that already because I had had a long conversation with the prior Borough attorney who said that under state law churches could make some money from itinerant rentals as long as it was to support their ministry. It turns out that the Victory Ministries director had talked to the same attorney and was told that what they were doing was fine. The problem now though is that that director left and they had no record of that conversation and there is a new Borough attorney that decided, probably because of her confidence in our activist left-wing court system, that the Borough could tax religious organizations and would fight to do so in court.

The progressives in the Borough are pushing to strip churches and other religious organizations of their tax exemption.

The attorney doesn’t get to make these decisions alone and so they also appealed to the mayor for him to not break the law and force them to go to court. In the end, the mayor let the case go to court, which was the first step they had to take because the borough has no appeal system for tax exemptions (just valuations). The Superior Court judge on the case has twice ruled that the Borough must hear the case with its Board of Equalization (BoE), the body that currently hears tax valuation appeals. The Borough mayor has decided though that he doesn’t want to have the case heard by the borough body but by the state courts. So now the Christian camp has tax bills approaching $250,000. The Assembly has refused so far to change the borough code so that it allows for the BoE to hear exemption appeals, though with a court order you really don’t need that either, or to force the mayor to rein in his staff.

This is what happens when your government gets away from you. The progressives in the Borough are pushing to strip churches and other religious organizations of their tax exemption. They’ve talked about it for years in comments at  meetings and online, and now they have a Borough administration willing to help them.

For those who don’t know, the reason that churches and ministries have those exemptions is because our Nation’s founders recognized that government has no sovereignty over the churches. If you have the power to tax, you have the power to destroy, and our government should never be able to wield that kind of power over the churches. They made sure that the First Amendment set forth the principles that religion and the freedom of assembly couldn’t be curtailed.

The local election in Fairbanks went well and there are now four solid conservatives on the Assembly, so there is hope that there will be a resolution requiring the mayor to have the BoE hear the case and maybe and ordinance for the BoE to hear all exemption appeals in the future. Please pray for Victory Ministries and for Fairbanks in the struggle against those who want to shut down all religious activities.

Lance Roberts was born and raised in Fairbanks, Alaska. He has served on the State Central Committee of the Republican party and has served two terms on the Fairbanks North Star Borough Assembly. He is currently a member of the State Local Boundary Commission. Roberts publishes the Fairbanks Conservatives newsletter.