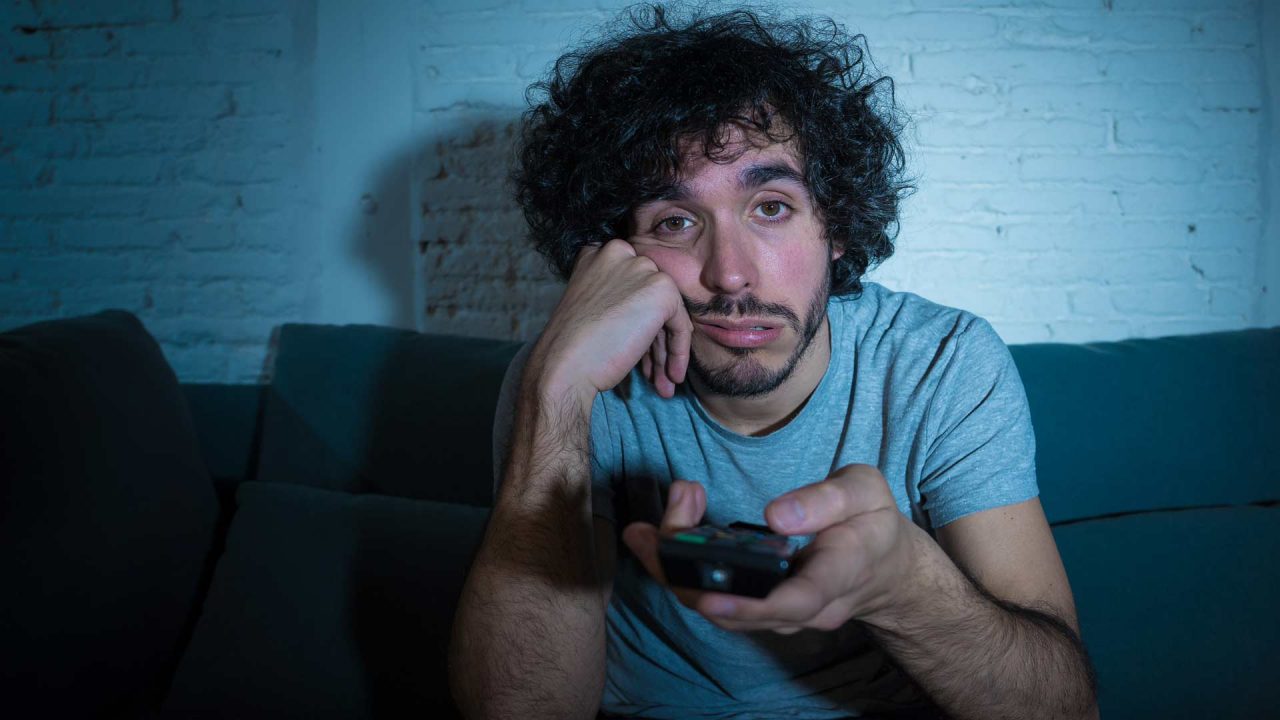 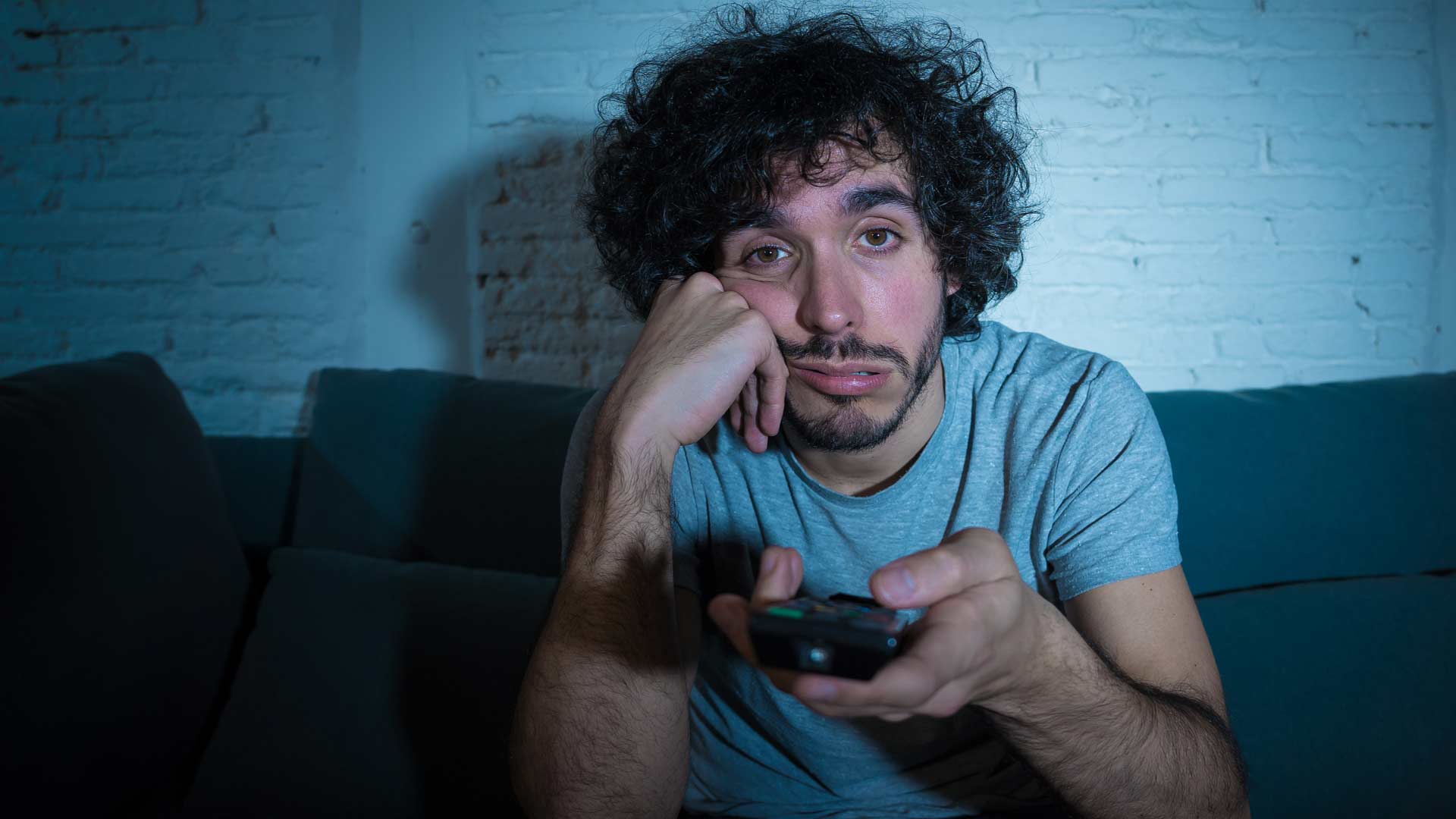 Many of these will vote in-person on Nov. 3, but history shows that hundreds of thousands simply won’t vote.

In the 2016 presidential election, about 40% of registered Alaskan voters stayed on the sidelines. That’s more than 200,000 people.

Party operatives are constantly trying to figure out why so many people opt out of the election process.

With so many of these races razor close, a slight uptick in voter turnout for either side could make all the difference.

Here are the top four:

Number one: “No matter who wins, nothing will change for people like me.”

Number two: “I don’t like any of the candidates.”

Number three: “The system is too broken to be fixed by voting.”

And number four: “All candidates are the same.”

If ever there were an election where these reasons do not hold water, it’s 2020.

National and state candidates are sharply divided on the major moral and political issues of our day. Whether it’s gun rights, personal liberties, defunding police, religious freedom, pro-life concerns, parental rights or LGBT activism, the differences are night and day.

With so many of these races razor close, a slight uptick in voter turnout for either side could make all the difference.

The fifth most common reason people don’t vote is that something pops up at the last minute and they run out of time.

In motivating conservative-minded Alaskans to vote, we must be clear: life in America will most definitely change if liberal Democrats control the presidency, the U.S. Senate and U.S. House.

They want to grow the power and influence of government, raise taxes, roll back protections for the unborn and pack the Supreme Court with hardline liberals. It is a well-planned but radical agenda to reshape America.

Many of these political dynamics are also playing out here in Alaska. Do we want representatives in Juneau who will defend our liberties, protect the unborn, reduce the size of government and uphold our constitutional and God-given rights? If so, we need to vote for conservative candidates who will fight for these values. Otherwise they will erode rather quickly.

If you know someone who is on the fence about voting, take a little time over the next few days to share why you personally are voting this week. It could provide the little boost someone needs to get out and cast a ballot.

And one last point. The fifth most common reason people don’t vote is that something pops up at the last minute and they run out of time.

Don’t let this happen. Between now and Tuesday, set aside a specific time to vote – preferably in person –  and bring along some others if you can. To find out you exact polling place, visit MyVoterInformation.alaska.gov.