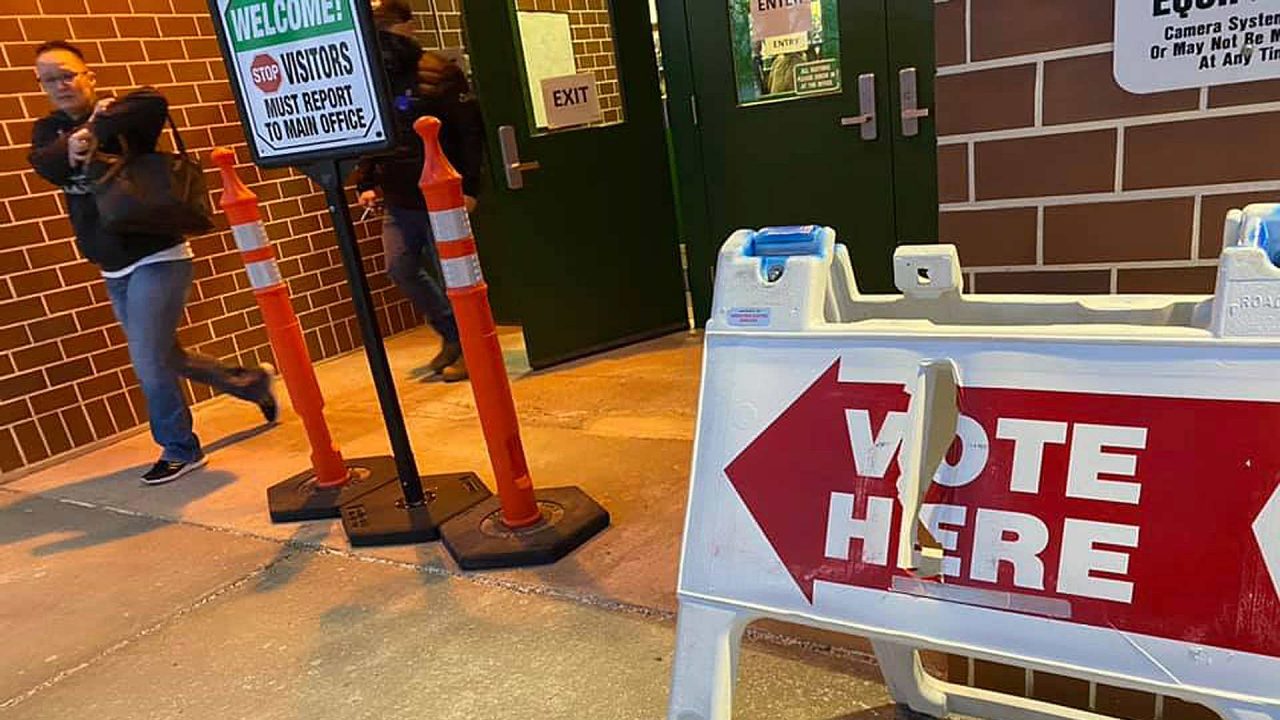 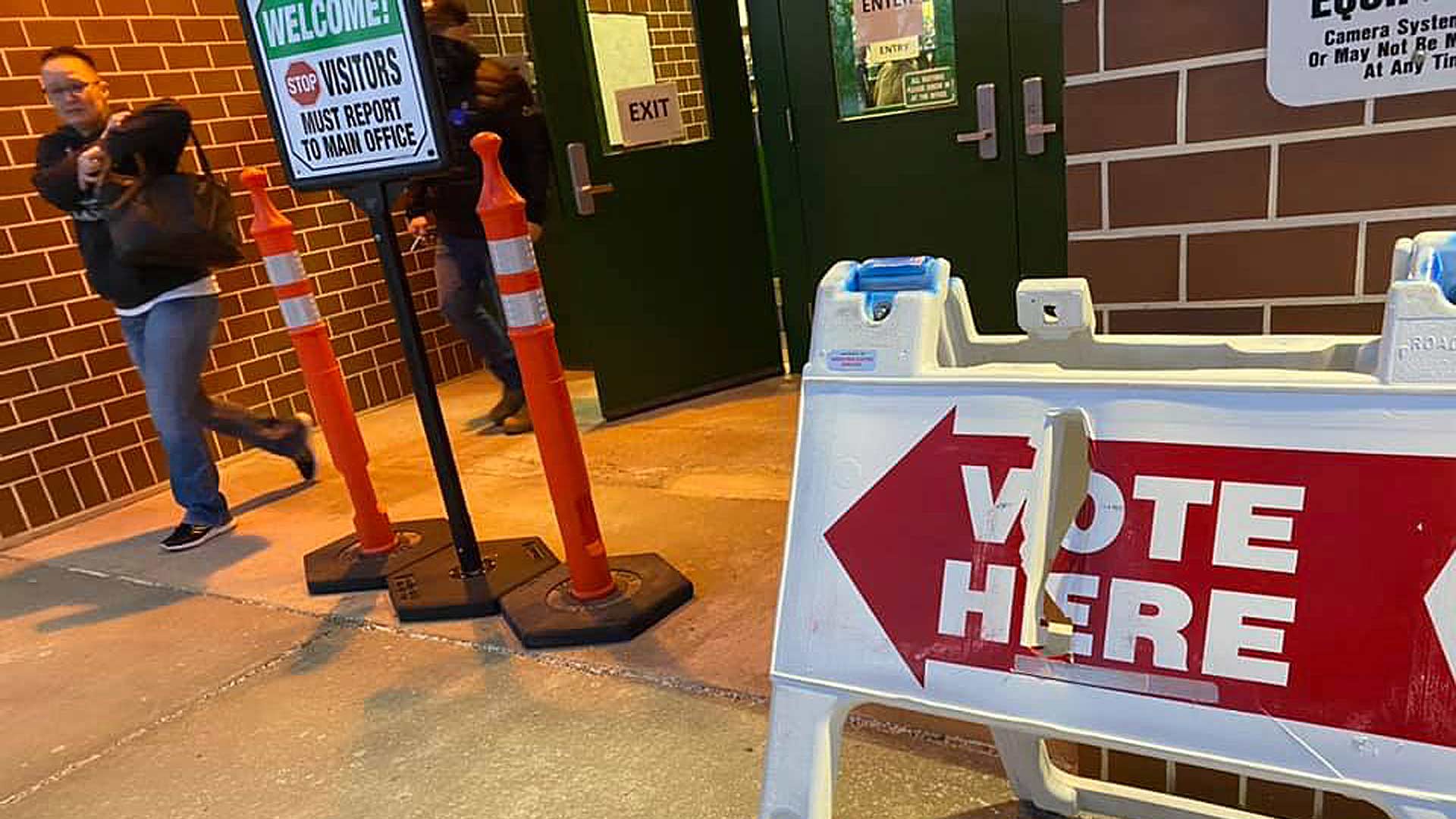 With a high-stakes, high tension election underway today, outgoing Alaska Senate President Cathy Giessel (R) joined Senate Minority Leader Tom Begich (D) in a bi-partisan letter urging Alaskans to respect the election process until all votes are tallied and to remain civil regardless of the outcomes.

Final results, however, will take until at least Nov. 10 when roughly 120,000 absentee, questioned and early ballots cast between Oct. 30 and Nov. 2 are counted. On a typical election year 120,000 votes would comprise over a third of all ballots. Counting all these votes could take until Nov. 18 to complete. Updated numbers will be reported on the Division of Elections website as numbers are finalized.

…if you win, to win with grace; if you lose, to lose with dignity.

The only votes that will be counted and reported on election night are those cast on Nov. 3 plus the 40,000 votes cast in-person at early voting stations before Oct. 29. These results will likely be reported around 9 p.m. tonight.

In their open letter to Alaskans, Giessel and Begich expressed confidence in the system, while acknowledging that some residents have voiced “uncertainty.”

“In Alaska this year we will count absentee ballots a week after the election, just as we did in the Primary, to ensure that all ballots are reviewed appropriately against in-person Election Day records,” the letter states. “This ensures a safe and secure election. We have talked with the Lt. Governor, we have held legislative hearings to fully understand how the ballots will be counted, and we know that candidates and political parties will have representatives observing the count.

Geissel and Begich then urged Alaskans to show civility regardless of the final outcome.

“It is important in this election – and in any election – to understand that what binds us together as a community, a state, and a nation, is how we conduct ourselves with each other,” they advised. “Whether you are an Independent, Republican, Democrat or a member of another political party, when the election is over, we are all Alaskans and Americans.”

They added: “We encourage all Alaskan candidates and their supporters, if you win, to win with grace; if you lose, to lose with dignity. That is how our Republic works and what makes Alaska stronger. Please join us in asking your neighbors and friends to be patient, to wait for all the results, and to treat each other with courtesy and respect.”