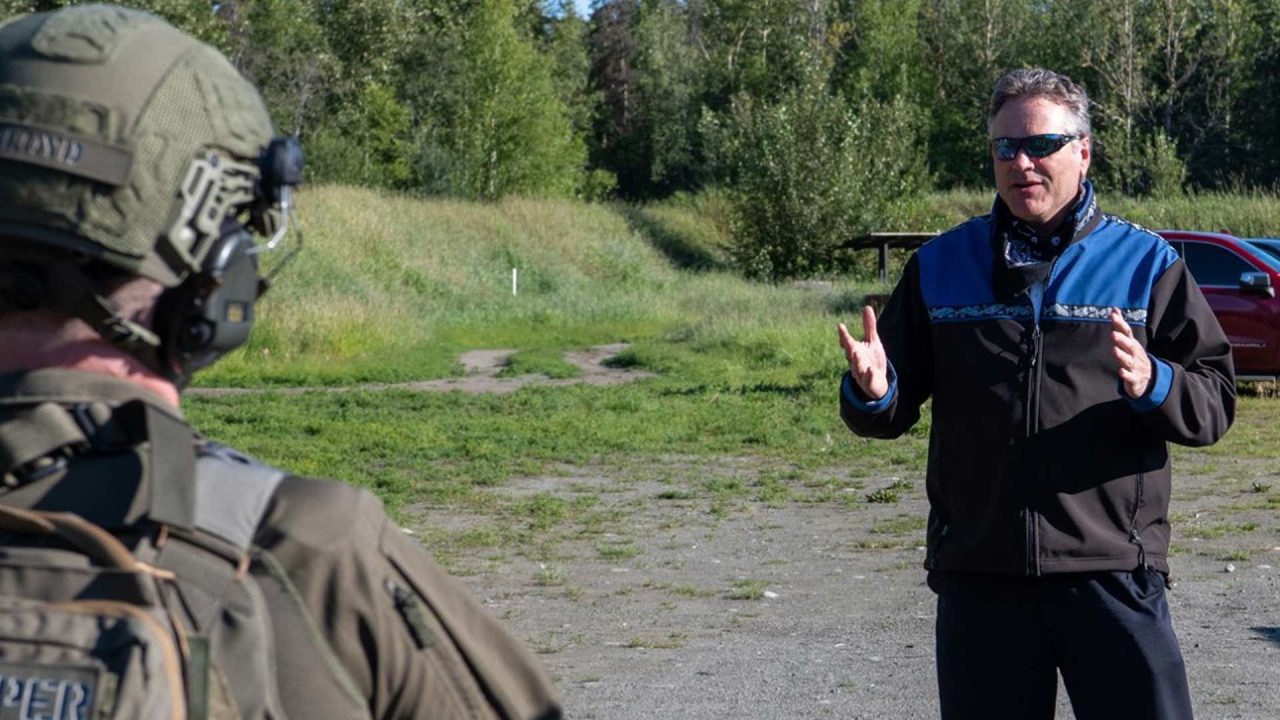 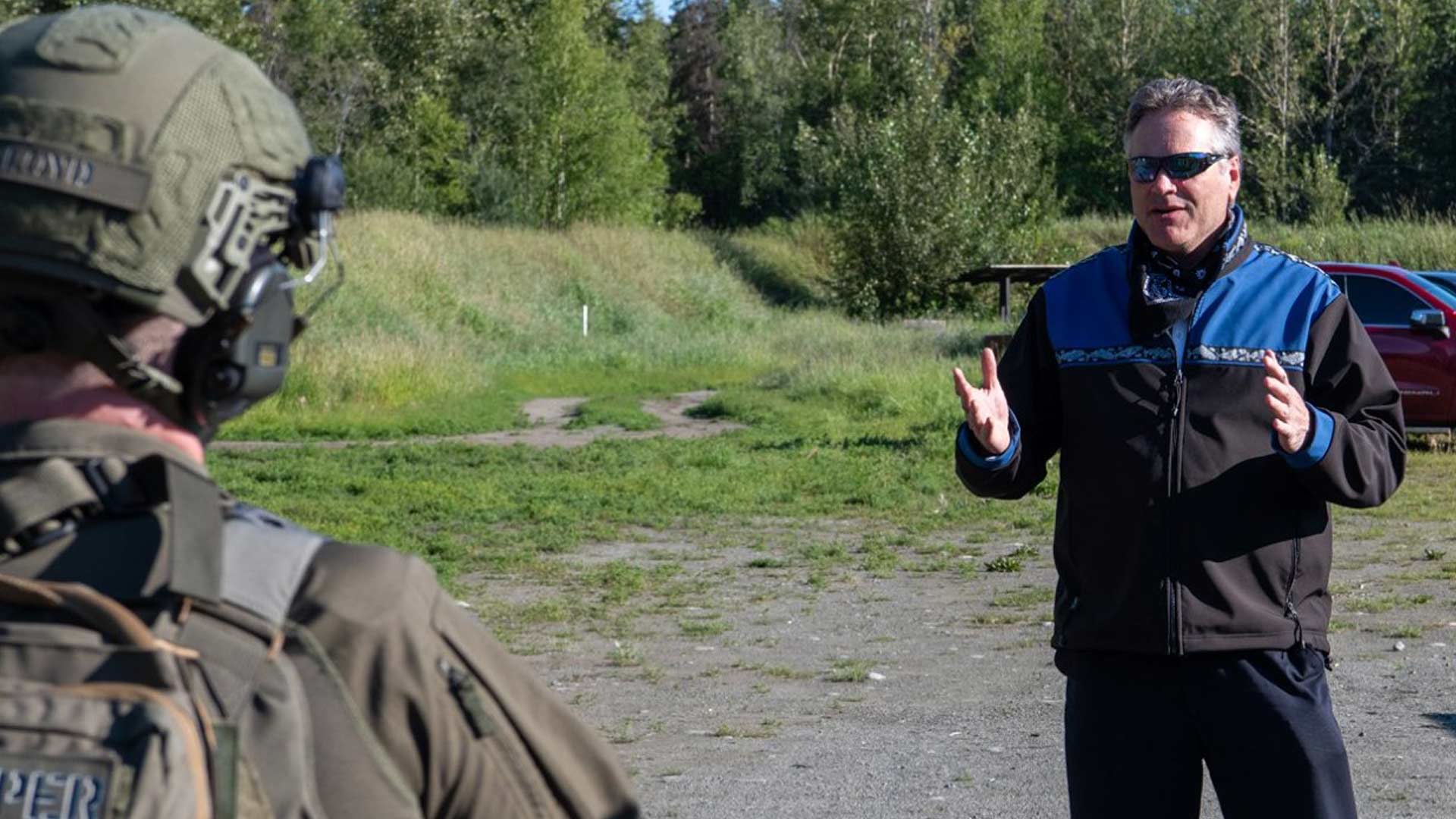 Gov. Mike Dunleavy said Americans are “eternally indebted” to veterans for their “valiant service” and readiness to “put their lives on the line to defend the freedoms of our democracy.” His Nov. 11 Veterans Day proclamation also noted that the freedoms Americans enjoy “do not come without a price.”

Dunleavy’s message comes on the 11th day of the 11th month of the year, the day set aside annually to celebrate the nation’s veterans in tribute to the temporary cessation of hostility in 1918 at 11 a.m., when the Allies and Germany signed the armistice which would end World War I.

Below is the governor’s full proclamation.

WHEREAS, our nation was built upon the belief that all citizens are guaranteed the inalienable rights of life, liberty, and the pursuit of happiness; and

WHEREAS, the freedoms we enjoy, and values we hold dear as Americans, do not come without a price. Our Nation has experienced many conflicts, and we must make the time to express our sincere gratitude for the services of our veterans, preserving our rights and liberties, in addition to fighting for the freedom of others; and

WHEREAS, we celebrate our warriors on the 11th day of the 11th month in tribute to the temporary cessation of hostility in 1918 at 11 a.m., when the Allies and Germany signed the armistice, which would end World War I. Twenty years later, this day became federally recognized as a holiday to celebrate all veterans, from all wars; and

WHEREAS, we honor all Soldiers, Sailors, Airmen, Marines, Coast Guardsmen and Women, National Guard Members, and Reservists who have served, and are serving, the United States Armed Forces; and

WHEREAS, we are eternally indebted to our veterans for their remarkable and valiant service to the United States of America, and we will never forget their selfless allegiance and readiness to put their lives on the line to defend the freedoms of our democracy; and

WHEREAS, on Veterans Day, we reflect on the immeasurable burdens endured by so few in the defense of so many, and dedicate ourselves to supporting those who have served our Nation and the families who stood alongside them, including those who are still serving today and will serve in the future.

NOW THEREFORE, I, Mike Dunleavy, GOVERNOR OF THE STATE OF ALASKA, do hereby proclaim November 11, 2020 as: Veterans and Remembrance Day in Alaska, and call on all Alaskans to honor our veterans for their service by participating in appropriate ceremonies and expressions of gratitude, encourage employers to provide job opportunities for those who served, and applaud the incredible bravery of our veterans and members of the United States Armed Forces.