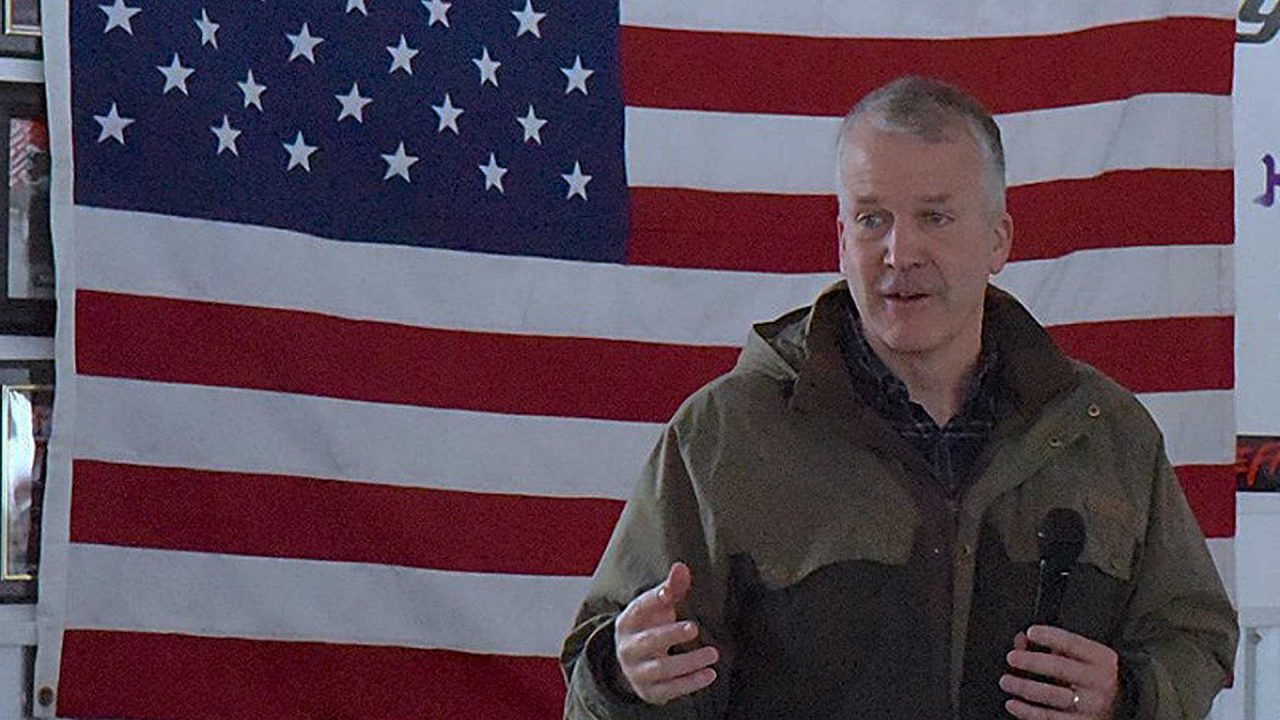 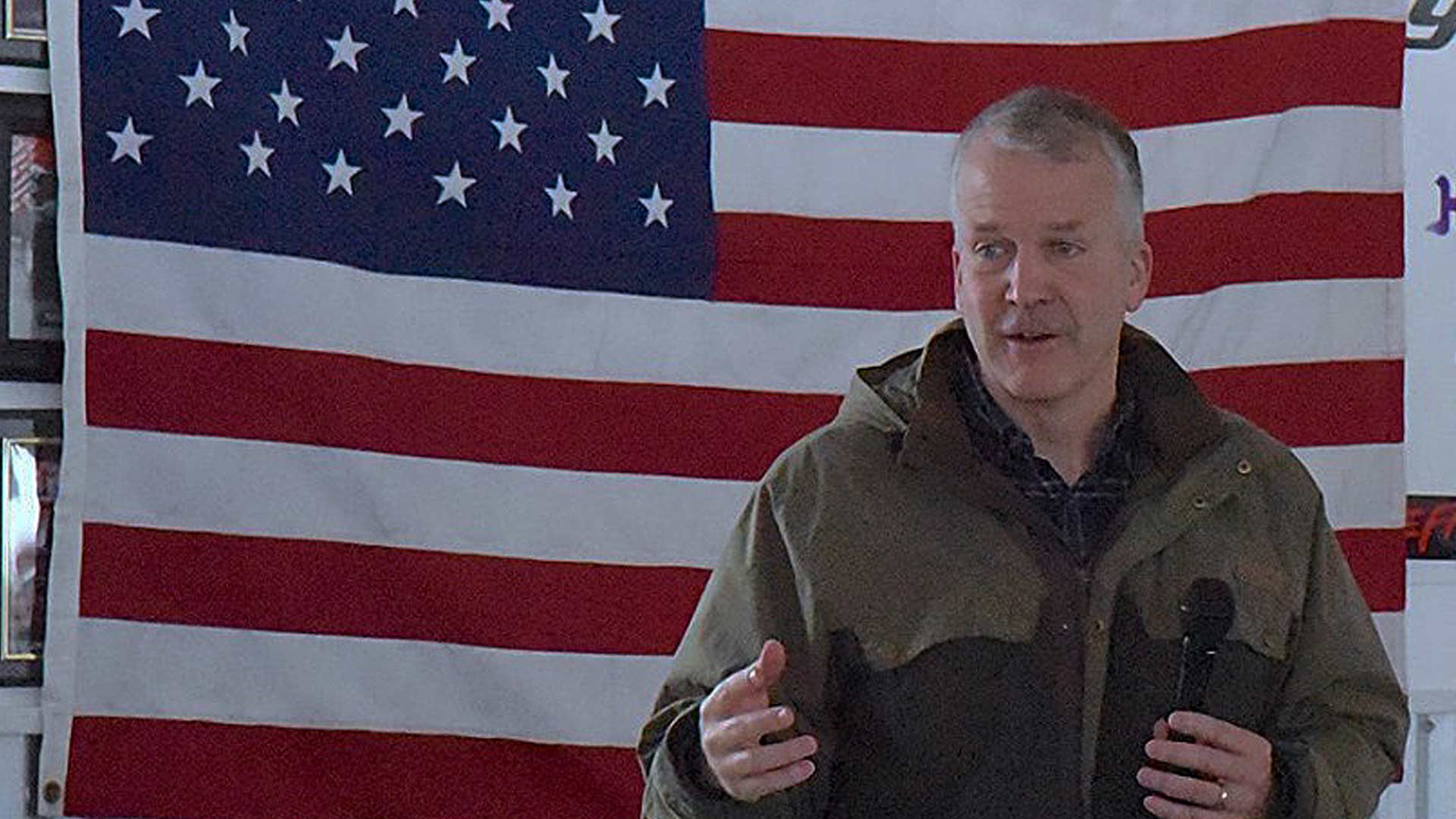 All the millions of dollars pumped into nonstop campaign ads has come to naught for Al Gross and his campaign to unseat conservative, pro-life U.S. Sen. Dan Sullivan. With roughly 30,000 more absentee votes left to tally, Sullivan leads his liberal challenger by more than 40,000 votes.

The Nov. 3 in-person results had Gross trailing Sullivan by 57,000 votes, but Gross claimed he could make up the deficit through absentee votes. While Gross has gained some ground it was no where near enough to overtake Sullivan.

Sullivan’s victory means Republicans have now secured 50 seats in the U.S. Senate. If they can pick up one of the two seats that are still in play in Georgia, Republicans will maintain control of the Senate and provide an important check to Joe Biden if he ultimately prevails against President Donald Trump.

The Alaska Republican Party is joining GOP groups across the nation in raising funds for the Georgia contest.

“These races will decide the Senate Majority and we can’t afford to let Democrats have the power to pack the court, get rid of the Trump Tax Cut, add more states to the Union, make socialism the standard instead of capitalism, and more,” a recent email alert from the Alaska Republican Party said. “The fight isn’t over and we have a chance to put all eyes (and grassroots fundraising) into winning these U.S. Senate seats in Georgia and keep the Senate Majority.”

Contributions sent to the Georgia races will be evenly split between the two Republican candidates. Click here for more information.