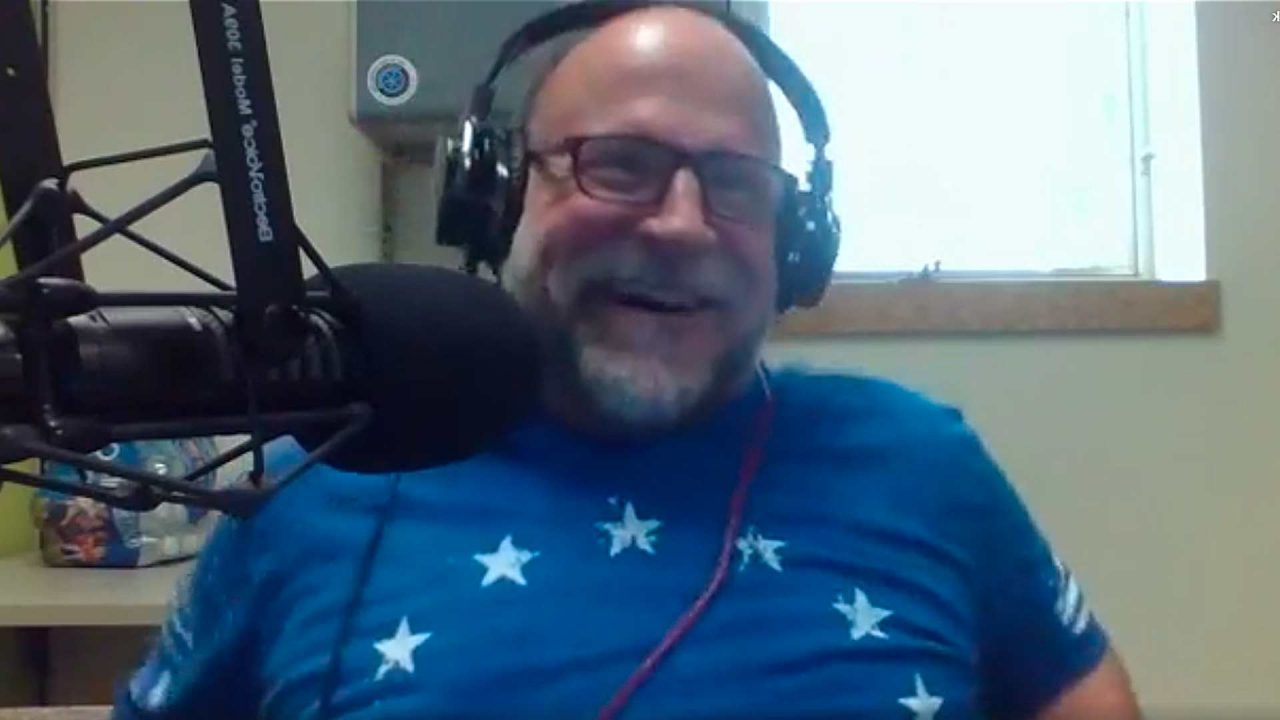 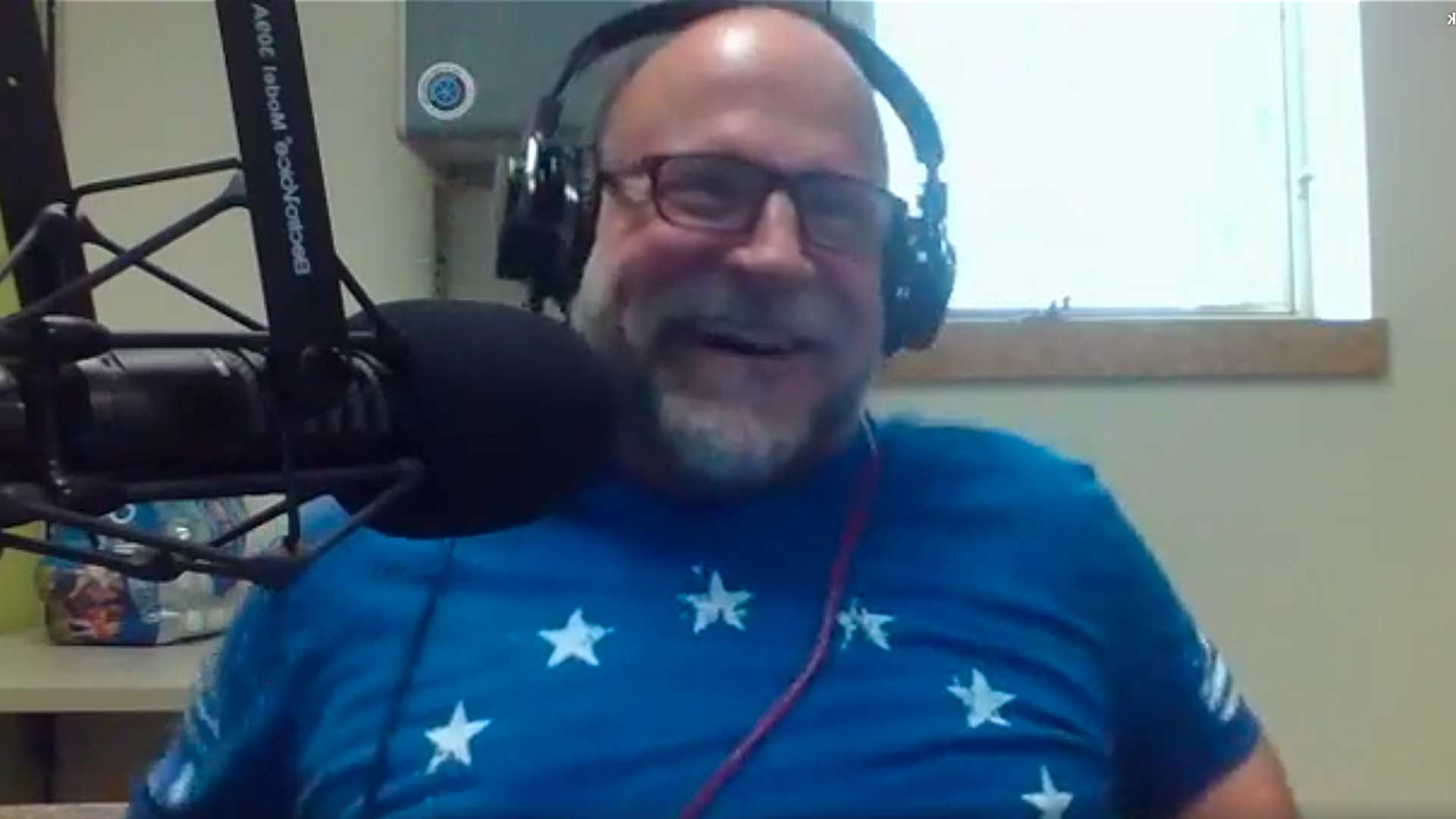 Some listeners wondered what happen to KOAN 1080 AM. Why did the station drop all of its leading national conservative voices, and what ever happened to the Eddie Burke Show?

It turns out that station owner Mike Robbins, who is running for mayor of Anchorage, sold the station to a Washington state based Hispanic multi-media group called Iglesia Pentecostal Vispera Del Fin. The new owners immediately switched the station to exclusively Spanish language music.

The group has similar stations in Washington state where it mostly broadcasts Christian music and other programming in Spanish. It’s expected that KOAN will follow this model in the near future. But for now, its classic Latin music all day.

The Eddie Burke Show was a local daily talk show featuring interviews with leading conservative voices across Alaska. Burke has been a mainstay in Alaska radio circles for decades. When KOAN switched owners, however, he was instantly out of a job.

He said listeners have called wondering what happened to the show.