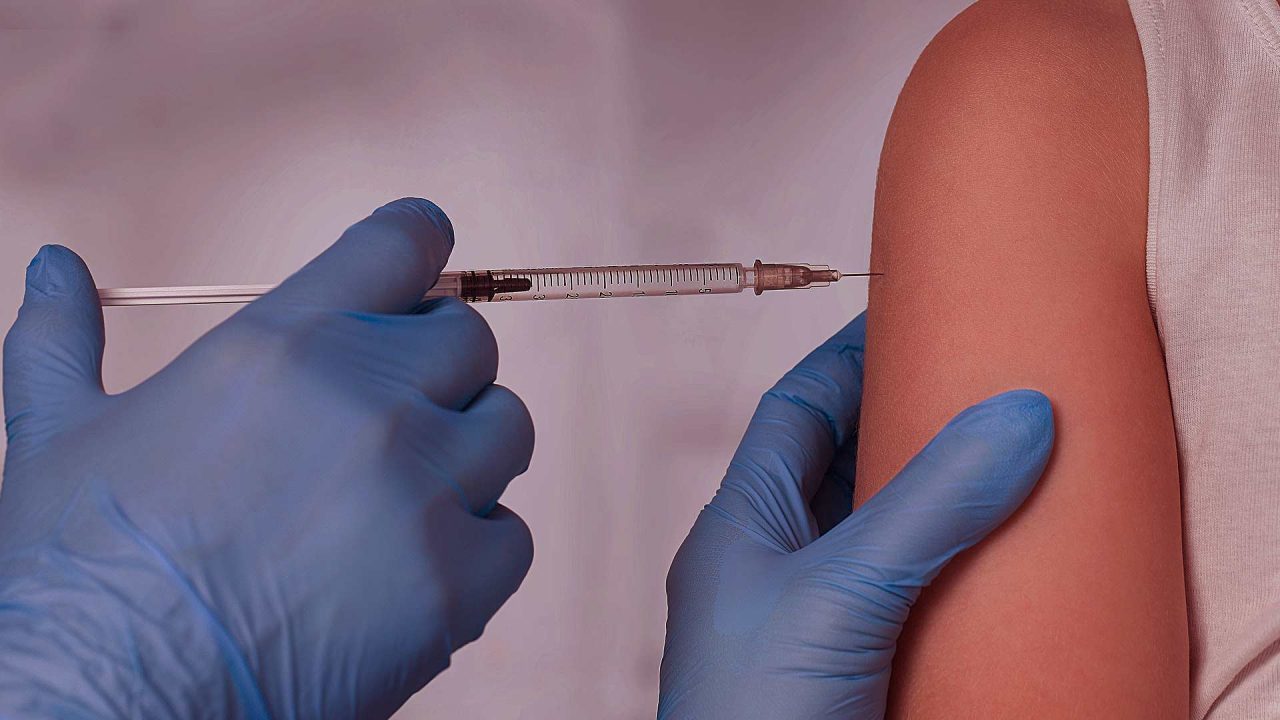 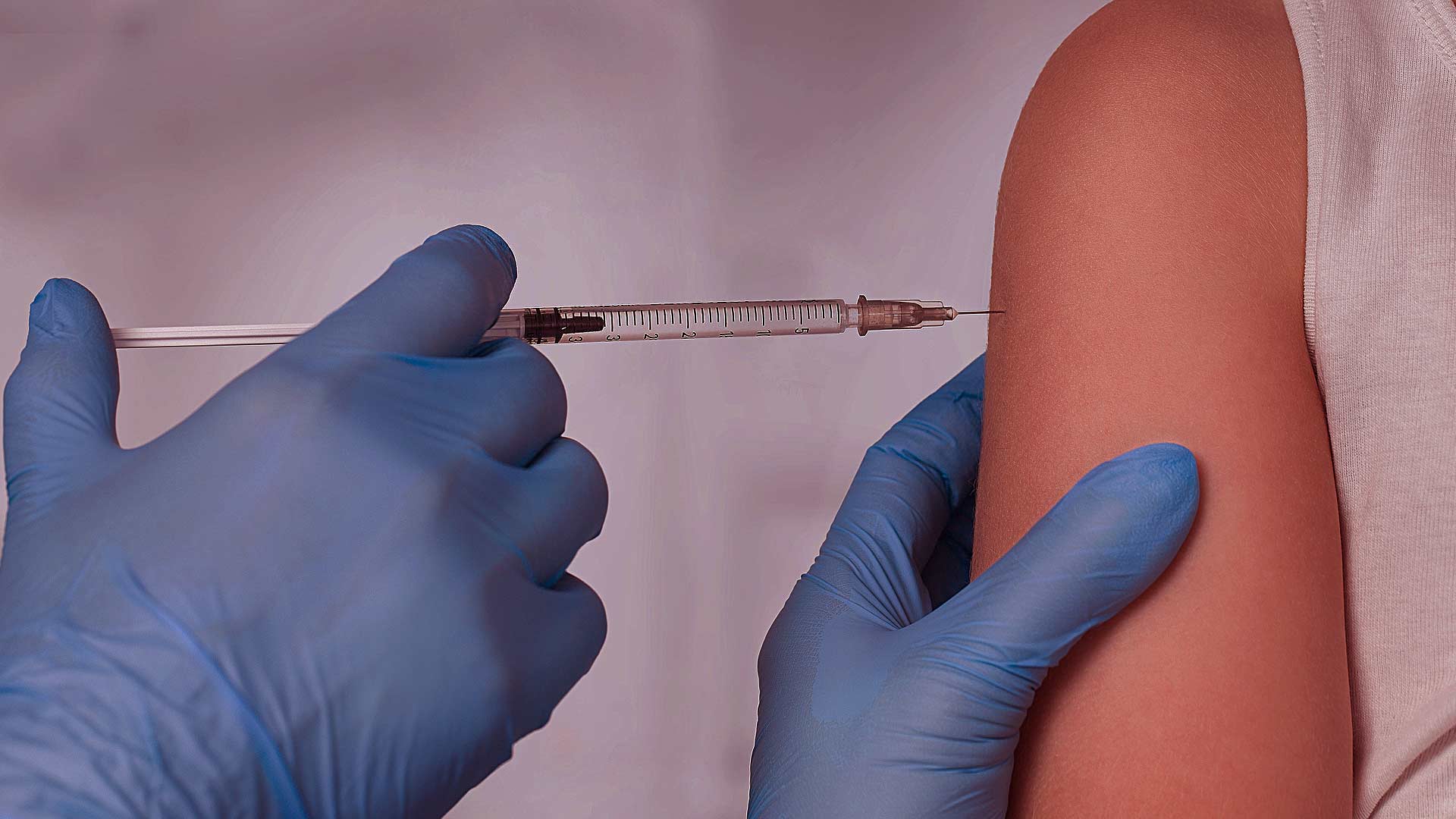 The Kenai Borough Assembly passed an amended resolution affirming that it supports residents receiving COVID-19 vaccinations on a “prioritized and optional basis,” while noting that forcing citizens to take a vaccine against their wishes “is likely to face significant resistance during an already highly volatile time in history.”

Introduced by Assemblyman Jesse Bjorkman and Mayor Charlie Pierce, the original version stated that the Assembly “opposes the imposition of any governmental mandate requiring any person to take a vaccine for COVID-19 once a vaccine is developed.”

Bjorkman changed the wording after several of his colleagues expressed concerned that the resolution cast a negative light on vaccinations and stirred unfounded conspiracy theories about a mandatory COVID vaccine.

The resolution ultimately passed 8-1 with Assemblyman Lane Chesley opposing it.

While much of the public comment and Assembly discussion focused on the fact that Alaska has no plans to mandate a vaccine, the fact that people are still worried about the possibility was discussed.

Assemblyman Bill Elam said he does not believe mandatory vaccines are on the horizon, but addmitted that “a large number” of his constituents have concerns.

“There’s a lot of people out there that think that it is,” he said, adding that he supported putting these fears to rest by passing an ordinance that affirms “voluntary” vaccines.

All U.S. states currently mandate that children be immunized in order to attend public schools with exemptions differing state-by-state.

Since COVID landed in the U.S. last spring, several news outlets have indicated it is far more likely that a vaccine would be coerced rather than forced.

An article by two physicians, which appeared in USA Today in August, argued that those who resisted COVID vaccinations could be encouraged to comply through various coercive means.

“Private businesses could refuse to employ or serve unvaccinated individuals. Schools could refuse to allow unimmunized children to attend classes,” the article states. “Public and commercial transit companies — airlines, trains and buses — could exclude refusers. Public and private auditoriums could require evidence of immunization for entry.”

The State of Alaska website says there “are not plans for a State of Alaska COVID-19 vaccine mandate.” Gov. Mike Dunleavy has reiterated this point but has yet to address whether local communities could require vaccines on an regional basis.

All U.S. states currently mandate that children be immunized in order to attend public schools with exemptions differing state-by-state. In Alaska, like many states, parents can opt out of childhood vaccine mandates by citing medical or religious reasons. In 16 states, not including Alaska, parents can also cite personal or philosophical objections.

Despite the fact that the Kenai Borough has no health or police powers over residents, Mayor Pierce said it was important to pass the resolution to let residents know that the borough does not support forced vaccinations.

After the Assembly approved the COVID resolution, Pierce clarified that he does encourage residents to get a vaccine when it becomes available.

“This administration is not trying to discourage anyone from choosing to have a vaccine, but we do believe that there should be a choice,” he said. “That’s a personal choice that you need to make.”