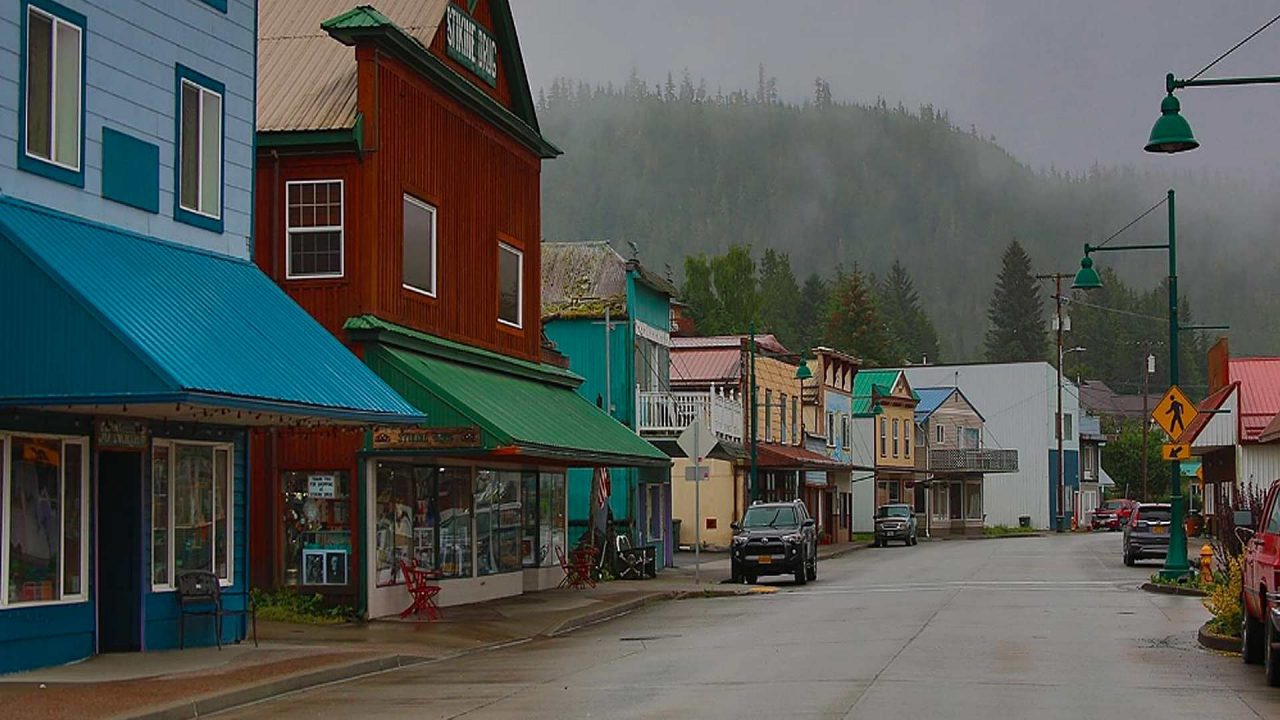 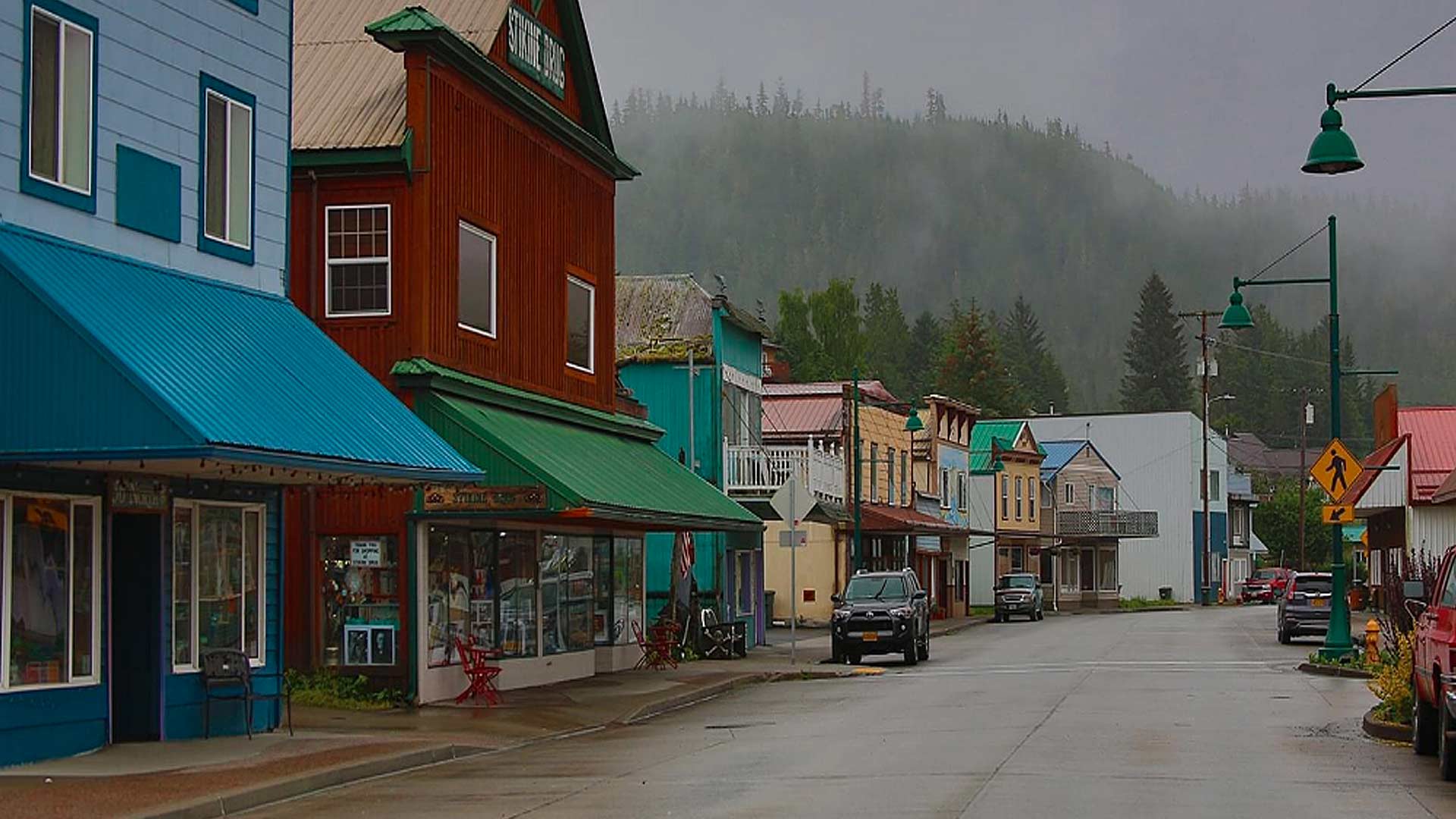 The meeting was announced via Facebook at 11:15 a.m. and held through Zoom less than five hours later. The hastily scheduled meeting was called shortly after Gov. Mike Dunleavy issued a statewide call for all Alaskans to voluntarily mask up in the wake of growing COVID case counts.

One Assembly member worried about the short notice for the meeting to impose a highly controversial mandate which many in the community oppose.

The community of roughly 2,500 residents has just two active COVID cases with one person hospitalized.

Ultimately the Assembly pressed forward and passed the mandate with a 6-2 vote.

Before voting, Mayor Stephen Prysunka vehemently complained that it was unfair of Gov. Dunleavy to ask local governments to pass such contentious laws. He was mostly concerned about having to face his angry constituents in the wake of imposing such a mandate.

“It is just beyond unfair because when Gov. Dunleavy goes forward and says this is the mandate I’m putting in place – this is the best thing for our state – he doesn’t have to go shop at City Market with somebody who’s really angry with him,” the mayor grumbled. “He doesn’t have to face down the local person at the post office.”

“It is just categorically unfair, and I hate it,” he added.

The mayor then attempted to discredit the idea that a mask mandate overtly infringes on personal liberties.

“This is not a huge ask. It is not,” he asserted. “And if it’s a matter that this is the biggest infringement on your freedoms that you can think of, I have to say, what about not smoking in public places?”

Wrangell is already under a declared state of emergency until Dec. 21. According to the wording of the new ordinance, mask mandates are needed because of increased hospitalizations and the threat of limited hospital capacity.

Violators are subject to ‘all available enforcement options to assure compliance.’

The new mandate requires masks over the “nose and mouth” in indoor public settings and communal spaces outside the home. This includes grocery and retail stores, restaurants, bars and food service locations. Customers may only remove masks while eating or drinking.

Mask are also required in buses and taxies, at personal care facilities and day care centers and areas where people from multiple households are present. They are not necessary when people of the same household gather.

Other exceptions are made for children under two years old, people with health issues and those unable to wear a mask because of physical or mental disability.

Residents with speech or hearing impairments are also exempted, as are people exercising or performing work that makes mask wearing unsafe – like operating heavy equipment.

Musicians, presenters, ministers, and others communicating to an audience do not have to mask up so long as they maintain social distancing.

Anyone found in violation of the law is subject to “all available enforcement options to assure compliance.”

The law is effective immediately and sunsets on Dec. 7.

Assemblyman Terry Courson warned his colleagues against moving forward with the mandate, suggesting that it could cause deep division in the community. He ultimately joined Assemblyman David Powell in opposing it.

“It’s not the right time to be doing this,” Courson said. “The fact that the governor won’t mandate (masks) kind of leads me to believe that maybe he feels it isn’t warranted either.”