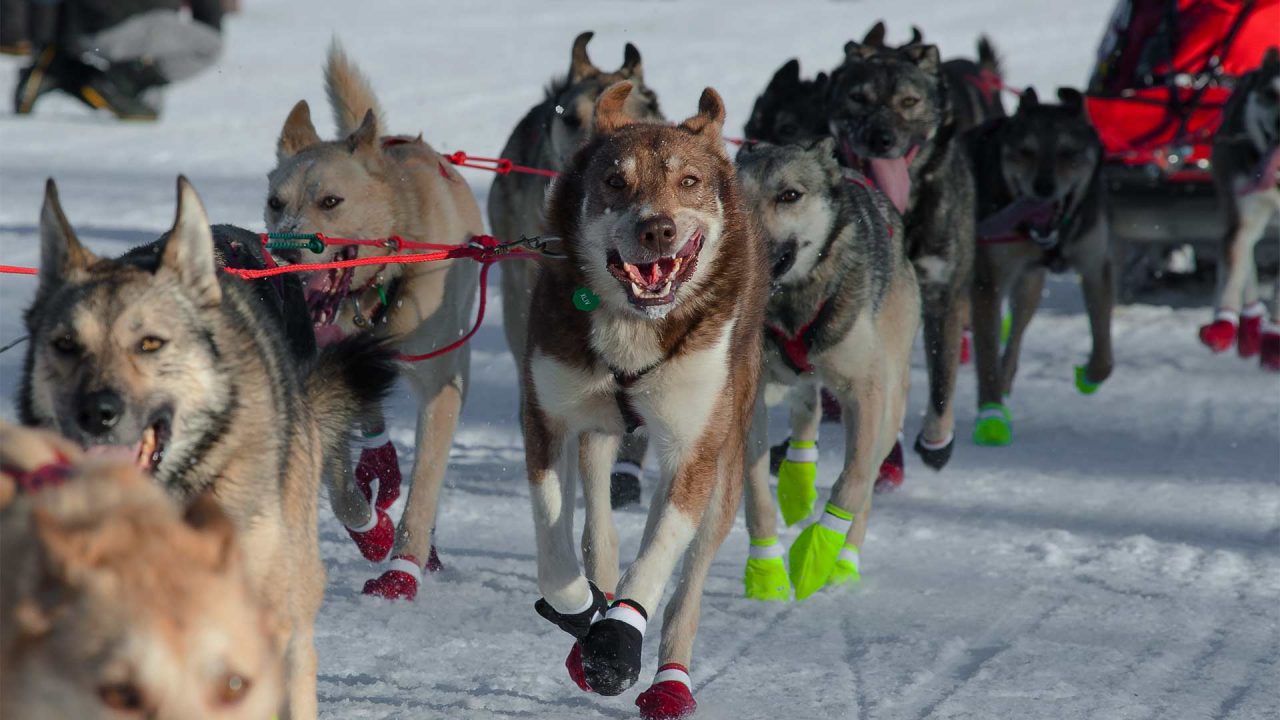 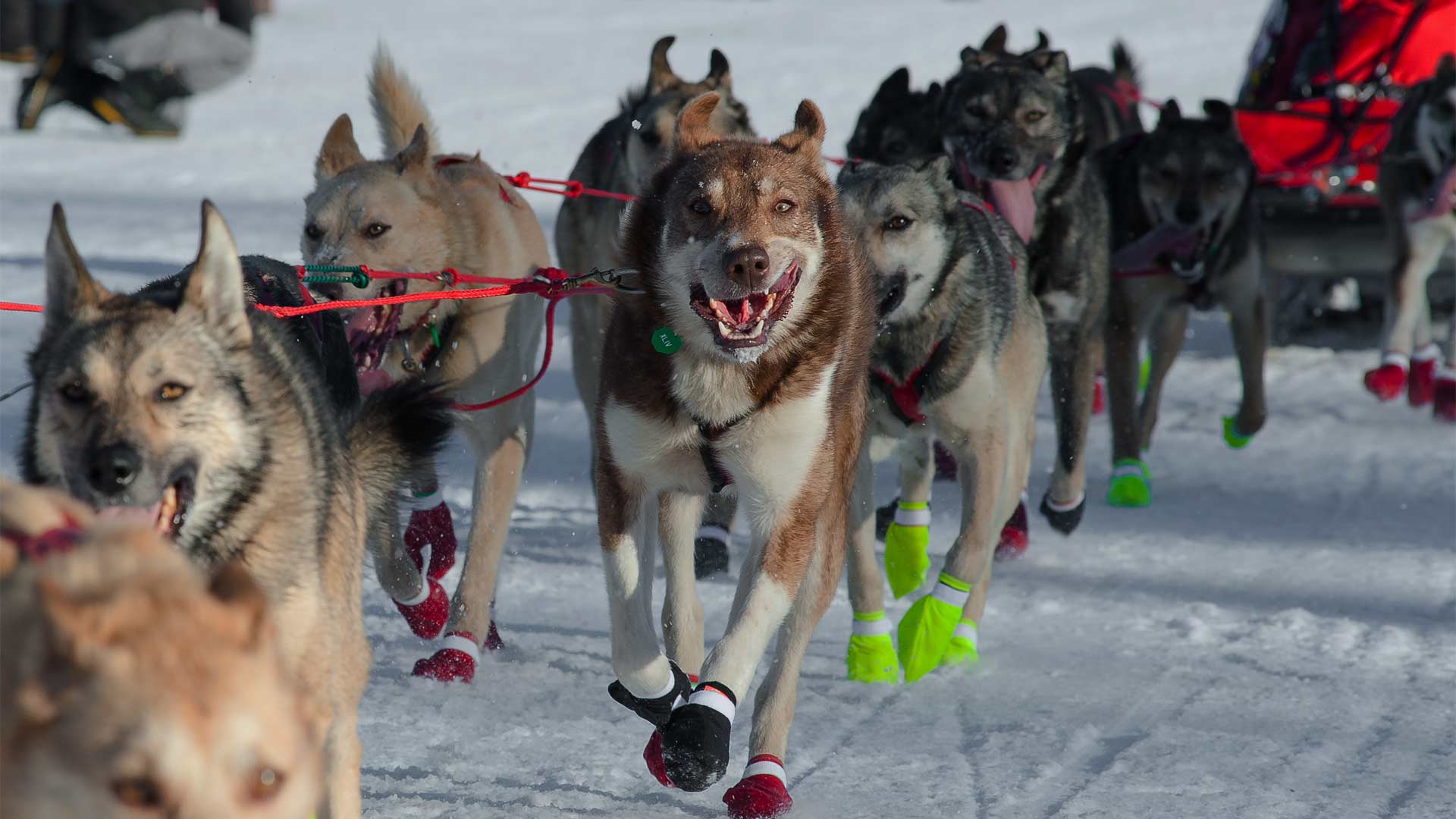 The Greater Anchorage, Inc and the Alaskan Sled Dog and Racing Association said concern over COVID led to the decision.

The race is the most popular event during the late February and early March Fur Rendezvous winter celebration in downtown Anchorage. The race typically draws a large outdoor crowd that cheers mushers and dogs alike.

“We hope to welcome competitors and spectators from around the world again in 2022 for another showdown of the fastest dogs in the world,” organizers stated.

The race has attracting mushers from Alaska and the world since 1946. Produced in partnership with the Alaskan Sled Dog & Racing Association, the race pits sprint mushing teams against each other over three days of the same 25-mile route for a total of 75 miles.

The race starts on the corner of Fourth Avenue and D Street in downtown Anchorage, with thousands of spectators watching as teams wind through the city’s forests, across major roads and back downtown.

The traditional Fur Rendezvous festival is a pillar of Anchorage’s history. It began in the mid-1930’s when Anchorage was just a small town of about 3,000 people. “There were no televisions, malls or movie theaters, no video games, ipods or computers, not even an Iditarod!” the Fur Rondy website notes. “Winters could be brutal and stoking fires, shoveling snow and surviving the elements was a basic daily pastime for some in those days.”

Fur Rondy is the brainchild of Vern Johnson, a popular figure in the town at the time. He and some friends founded a three-day winter festival that coincided with the time when miners and trappers came to town to trade or sell their goods.

The event began as a sports tournament in February of 1936, featuring skiing, hockey, basketball, boxing and a children’s sled dog race down Fourth Avenue.

Just about everyone in town turned out for the events.

Since then, Fur Rendezvous has earned national and international notoriety, and visitors from throughout the world descend on Anchorage every February to attend the 12-day festival.