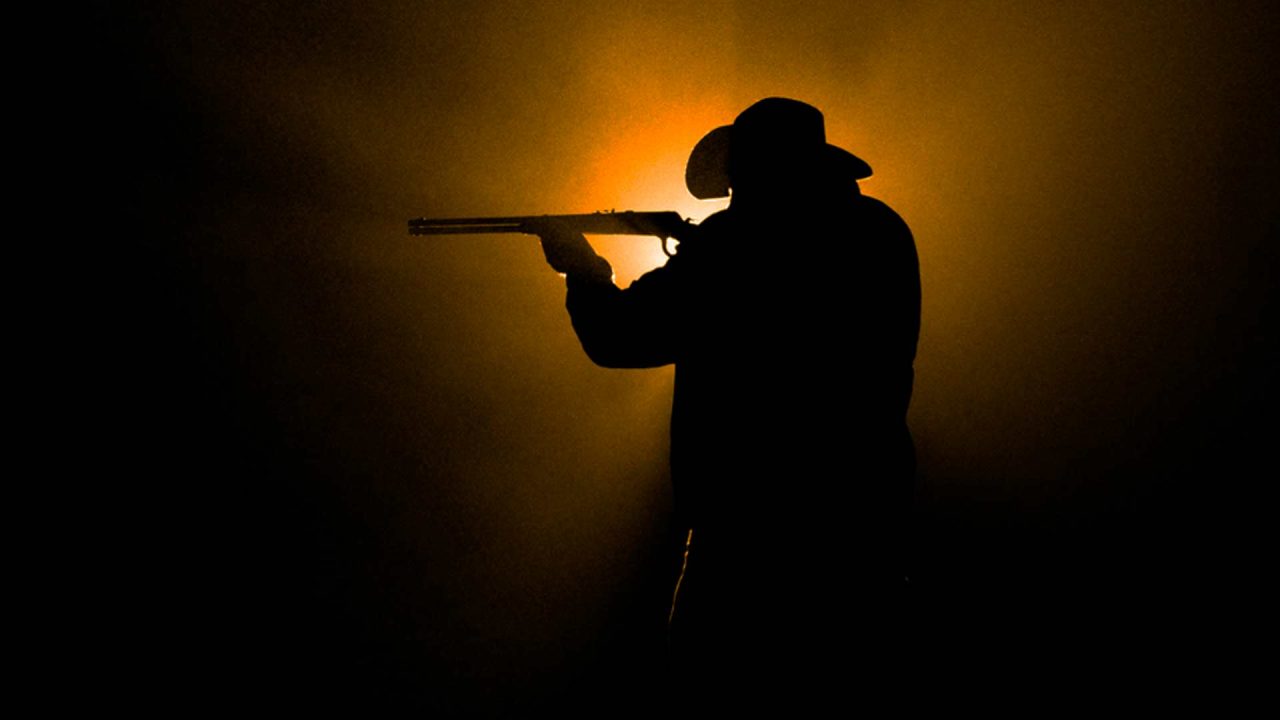 Gov. Dunleavy and the shootout at the O.K. Corral 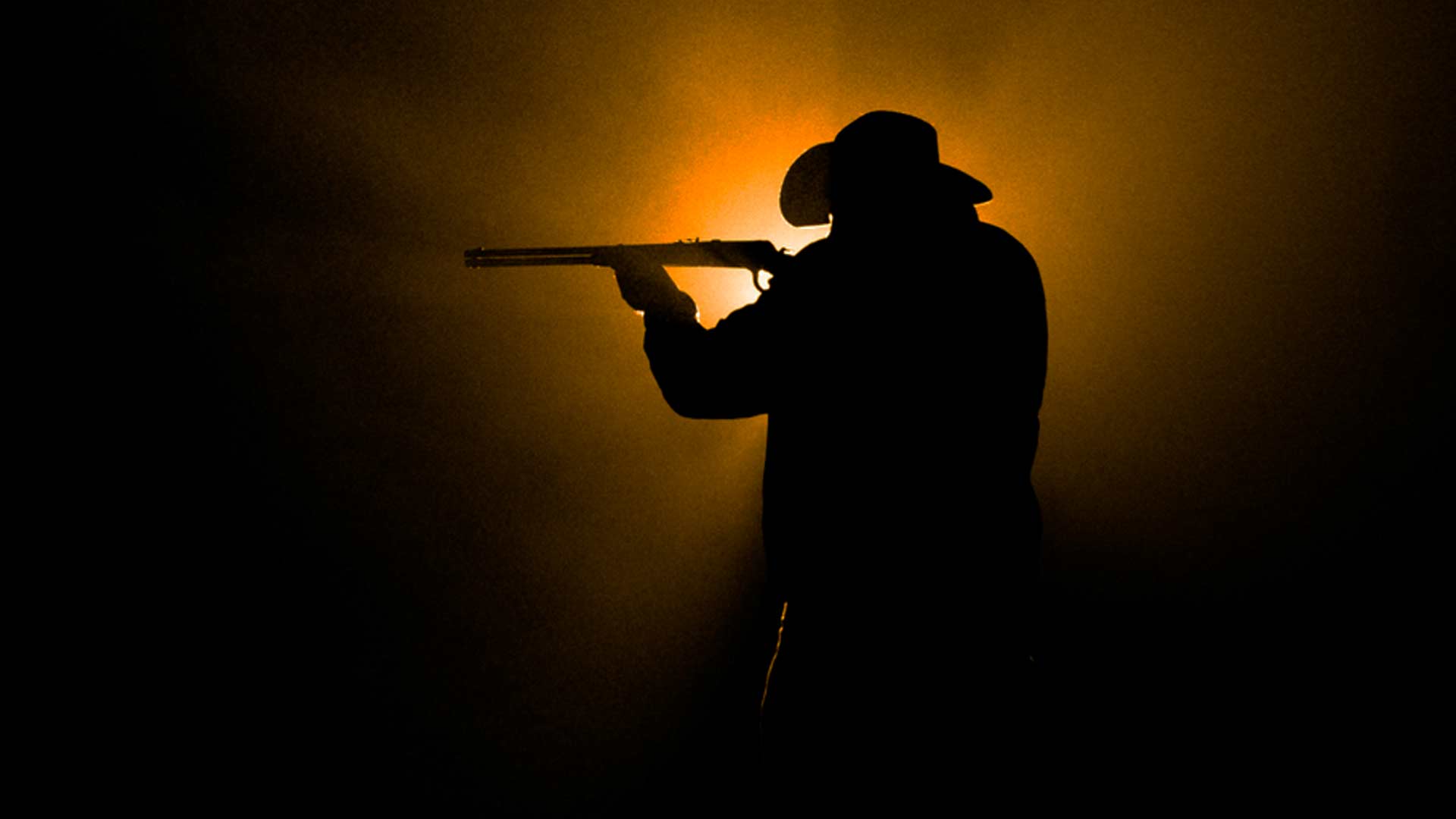 As the story goes, when the wagon train master saw the enemy on the horizon, they circled the wagons, loaded their weapons, and fired inwards while the enemy stood outside and watched their self-destruction.

On Dec. 3, 2018, Mike Dunleavy was sworn in as Alaska’s 12th governor. He inherited a state on the brink of economic collapse, caused by the gross mismanagement of his predecessor, Bill Walker.

The state was in economic decline, budgets reserves were nearly depleted, and Governor Walker and the Legislature had broken a trust with the people when they deliberately violated state law by capping the Permanent Fund Dividend (PFD) at $1,000 in 2016, using the remaining amount to fund the state operating budget. Dunleavy promised to reverse Walker’s actions.

It all seemed so possible. In 2018 Alaskans elected Republican majorities to both the Alaska House and Senate. Gov. Dunleavy pledged to return the PFD to its statutory formula process, reduce the size and cost of government, develop our natural resources and expand business opportunities. Sounded pretty good to me.

So for the past two years, the Alaska House of Representatives has been at war with Gov. Dunleavy.

What happened these past 24 months to cause the harsh criticism being targeted at Gov. Dunleavy from his conservative base? Friends tell me he is not doing his job, that he has lost his backbone, he no longer stands tall for conservative values, and has capitulated to the left in his response to the coronavirus.

Let’s examine these charges for a second. Who is actually at fault if any of these allegations are correct? We can start with those Republicans legislators elected to the House and Senate in 2018. That’s right, the ones casting stones at Mike.

On Jan. 15, 2019, the 31st legislature was comprised of 23 Republicans, 13 Democrats, and 4 undeclared/independents in the House and 13 Republicans and 7 Democrats in the Senate. Piece of cake. Republicans form majorities in both chambers and work with Gov. Dunleavy to solve Alaska’s problems.

But wait, that would be too easy, it would be what the voters intended, it would be the right thing to do. Come on, this is politics. Instead, a handful of House Republicans connived with the 13 minority Democrats and 4 undeclared to form a “coalition” majority. In other words six House Republicans torpedoed forming a Republican majority. So for the past two years, the Alaska House of Representatives has been at war with Gov. Dunleavy.

It’s hard for any governor to deliver positive results when fighting against a dysfunctional legislature.

It hasn’t been much better in the Senate. The Republican majority split apart. Senators Mike Shower and Lora Reinbold were shunned. Senate President Cathy Giessel openly resisted Gov. Dunleavy and thwarted every attempt he made to bring about a conservative government in Alaska. She and House Speaker Bryce Edgeman worked in concert to obstruct Dunleavy’s attempts to reduce state spending and government interference in our lives. It’s hard for any governor to deliver positive results when fighting against a dysfunctional legislature.

Inheriting a $1.6 billion deficit from Gov. Walker, Dunleavy submitted a very conservative 2019 Operating Budget, as he had promised during his campaign. It drastically reduced the university budget; slashed the Alaska Marine Highway System; withdrew state funding for Alaska Public Broadcasting; repealed the Ocean Ranger Program; repealed the Senior Benefits Program; ended funding for the Local Emergency Planning Committees; resisted establishing a state income tax; offered full payments of the PFD; and reduced the Medicaid expansion program instituted by Walker. You would have thought the world was coming to an end. The gnashing of teeth, whining, and outright melt-down by liberals and many in the Legislature was disgusting.

He did what he said he would do, and for that he had to be punished. The Legislature gave him hell. The institutions whose ox had been gored went on the attack.

We must provide Dunleavy the support he needs to deliver the future he offered us two years ago.

Add to this a recall effort that has dogged Dunleavy. That’s right, just seven months after becoming governor, a radical group of malcontents, to include liberal Republicans, started a recall effort against the governor. I guess if you can’t win an election, just do everything you can to disrupt and cause turmoil towards the person duly elected by the people in an effort to undermine any potential beneficial accomplishments for the state. Such a disgrace.

Now even staunch conservatives like Senator Reinbold are jumping on the “trash Dunleavy” bandwagon. This I do not understand. “A house divided against itself cannot stand” (Mark 3:25) was historically validated by the Civil War. This is not the time for Republicans and conservatives to be tearing down Gov. Dunleavy.

Alright, that Emergency Alert System COVID blast was probably a bad call, but I’m willing to give him a pass on that one, so long as it isn’t repeated.

Bottom line: Gov. Dunleavy was elected to reduce the size and cost of government, to revitalize a stagnant economy and to manage the PFD as established in law. He has been attacked, criticized, sabotaged, and vilified not just by his adversaries, but also by those who should be his allies. Maybe he has backed off some from the Mike Dunleavy we elected, but when your own team shoots inward, with you as the target, it can be understandable.

Dunleavy has two more years before he is up for re-election. Plenty of time to get back to the agenda he promised. We have new members in both the House and Senate who can form honest, conservative majorities. The COVID vaccine is just around the corner, so we will be able to put this pandemic behind us and get back to the business of building our state economy. We can build a better future for Alaska.

This is the time for conservatives to come together and stop the in-fighting. It’s time to circle the wagons and shoot outwards. We can lower the cost and size of state government. We can rebuild our economy. We must provide Dunleavy the support he needs to deliver the future he offered us two years ago. In return, we should expect to see the return of the Mike Dunleavy we elected in November 2018. It will not be easy, but it will be a lot easier if his natural allies would stop being enemies.