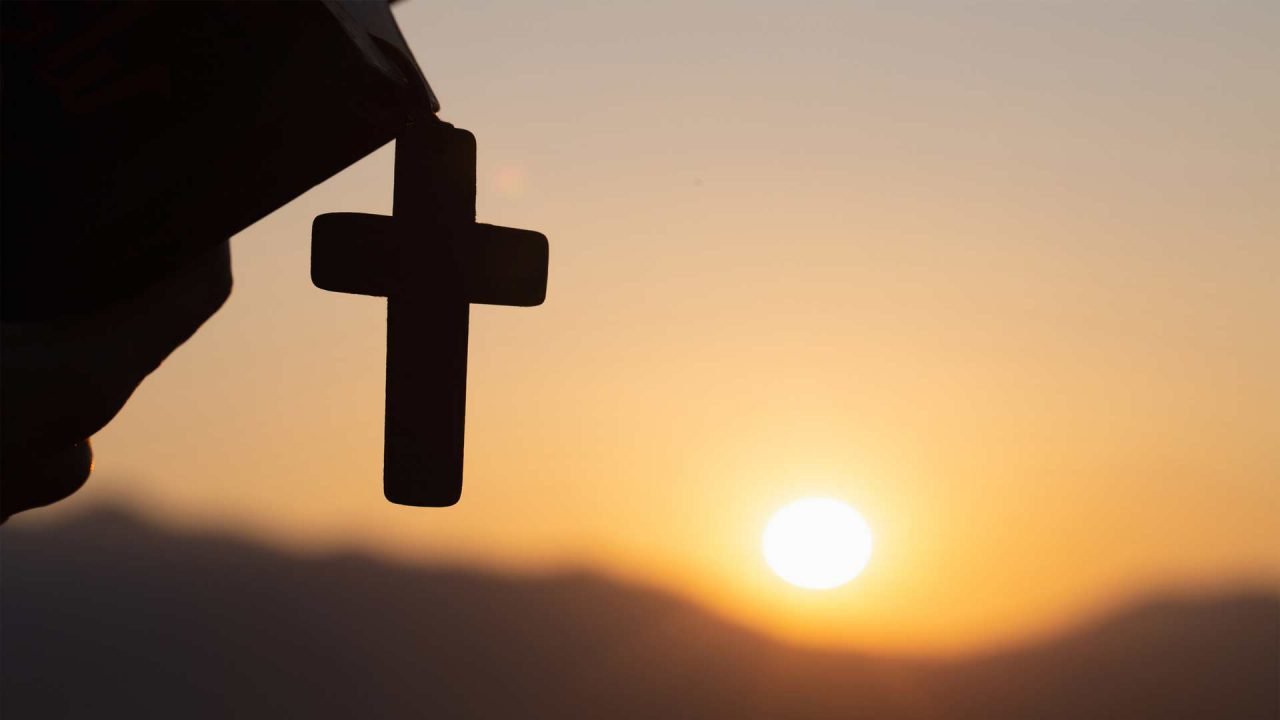 Anchorage residents gathering to pray for city outside Loussac Library 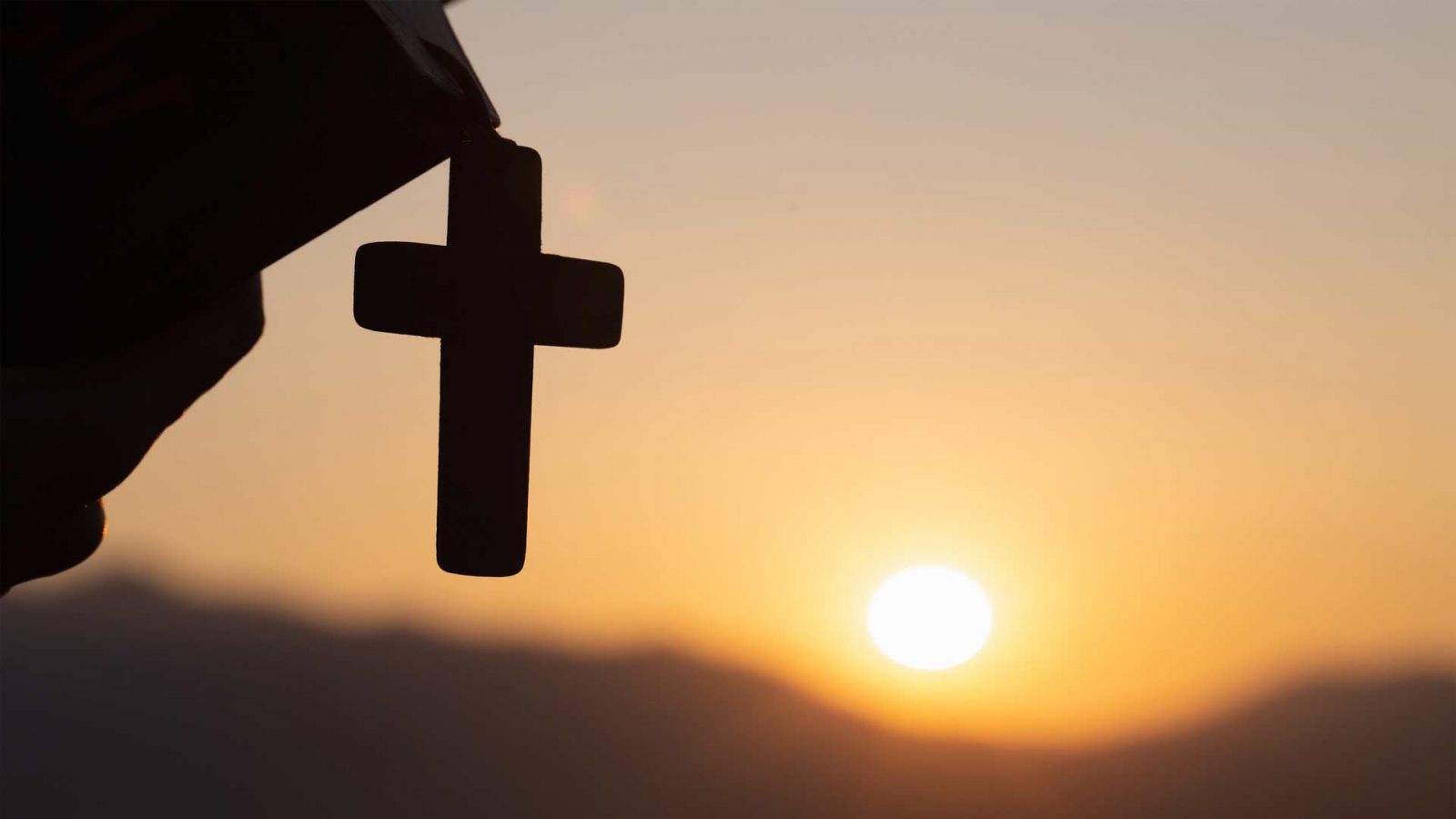 Today, Nov. 20, at 4:30 p.m., a group of Anchorage residents will gather at the Loussac Library, home of the Anchorage Assembly Chambers, to pray against what they see as mounting evils facing the city.

The Jericho March started last week. The Friday gathering, which is the final one, entails walking around the library seven times in peaceful prayer for the city and its residents.

Participants will meet at the flag poles outside the library at 4:30 p.m.

Similar Jericho March events have taken place across the country with the aim of praying for or against something and asking for God’s protection. Many Jericho Marches have been prayed throughout the United States against abortion or against gang activity in declining neighborhoods.
Other Jericho Marches have occurred to ask God’s protection over our leaders or cities. Still others have taken place asking for protection against harmful influences in society. The marches are patterned after the biblical march on Jericho by Joshua.