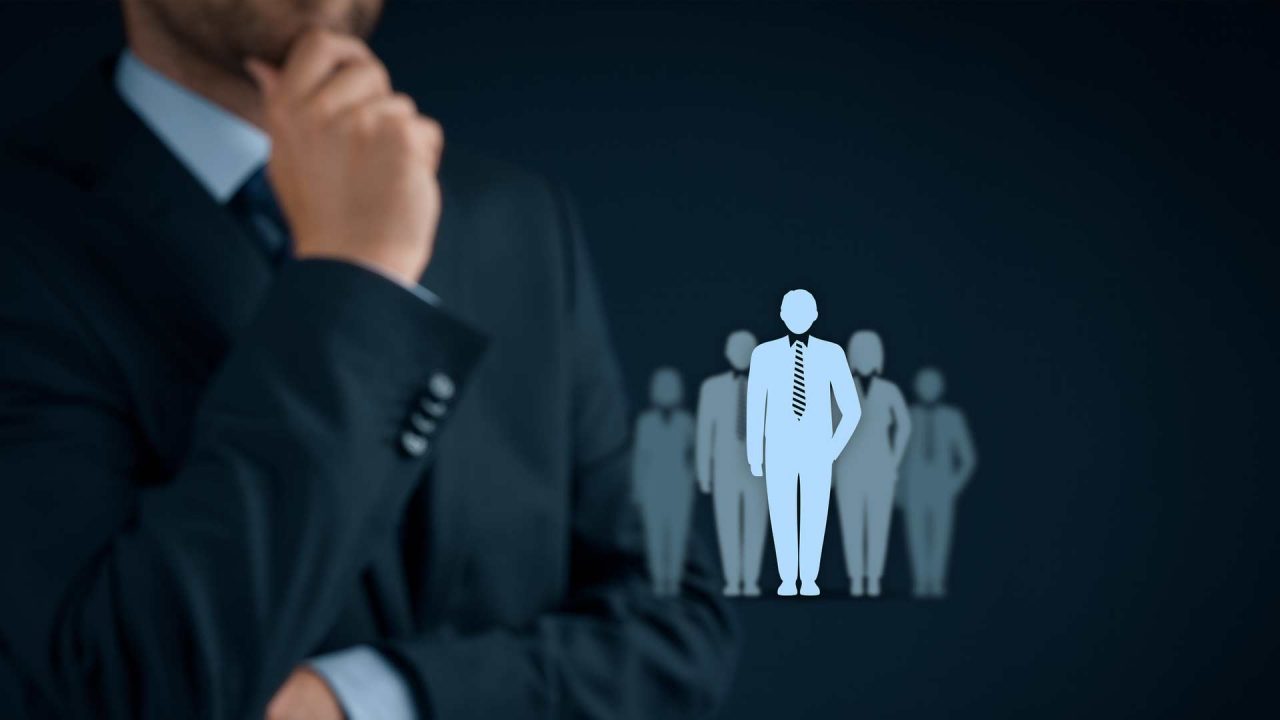 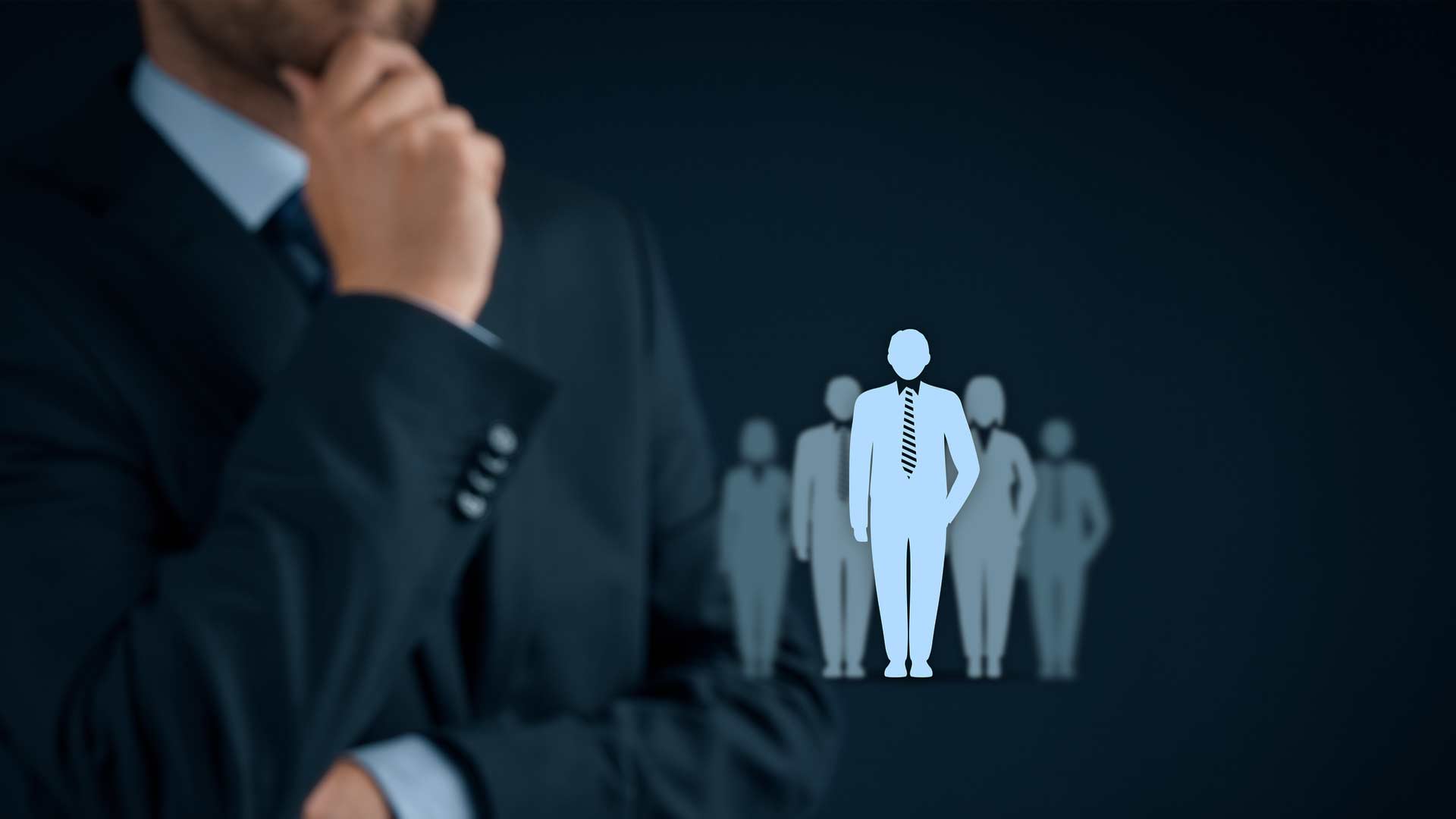 One day after the Alaska Division of Elections certified the general election results, a lawsuit was filed on Dec. 1 in Alaska Superior Court to block Ballot Measure 2, which won by a margin of 50.5% to 49.4%.

The lawsuit is filed against the State of Alaska, the Division of Elections and Lt. Gov. Kevin Meyers in his capacity as supervisor of the elections. It challenges the constitutionality of the ballot measure, claiming it violates free political association, free speech, right to petition, right to due process and “other rights guaranteed” by the 14th Amendment of the U.S. Constitution and the Alaska Constitution.

Plaintiffs include Libertarian Party candidate Scott Kohlhaas, Alaska Independence Party Chairman Bob Bird and Kenneth Jacobus, a registered Republican who is also the plaintiff’s attorney. Other political parties are invited to join the suit, according to Jacobus.

The only ones who want to change this are the Democrats.

The suit notes that “all political parties” have a right to  “select their candidates in accord with the rules of each party.” This is a right guaranteed by both the U.S. and Alaska constitutions.

At issue is the fact that Ballot Measure 2 creates a mandatory four-winner non-primary election, which does not allow for party primaries. This, the suit states, “creates a system in which political parties are rendered irrelevant and are prevented from selecting their candidates and having their candidates meaningfully identified on the ballots which are provided to the voter.”

It also claims that the ranked-choice voting process disenfranchises voters who only vote for their top candidate rather than ranking their top four choices as Ballot Measure 2 allows.

The lawsuit asks the court to invalidate “all provisions of Proposition 2, and holding that they are of no further force or effect.”

Plaintiff’s attorney Jacobus spoke on the Bird’s Eye View radio show Dec. 1 where he noted that one of the worst parts of Ballot Measure 2 is that it creates a jungle primary that does not let voters know which party candidates are affiliated with.

“The only ones who want to change this are the Democrats,” he said. “I don’t think they would care if people knew (that candidates) were affiliated with them or not.”