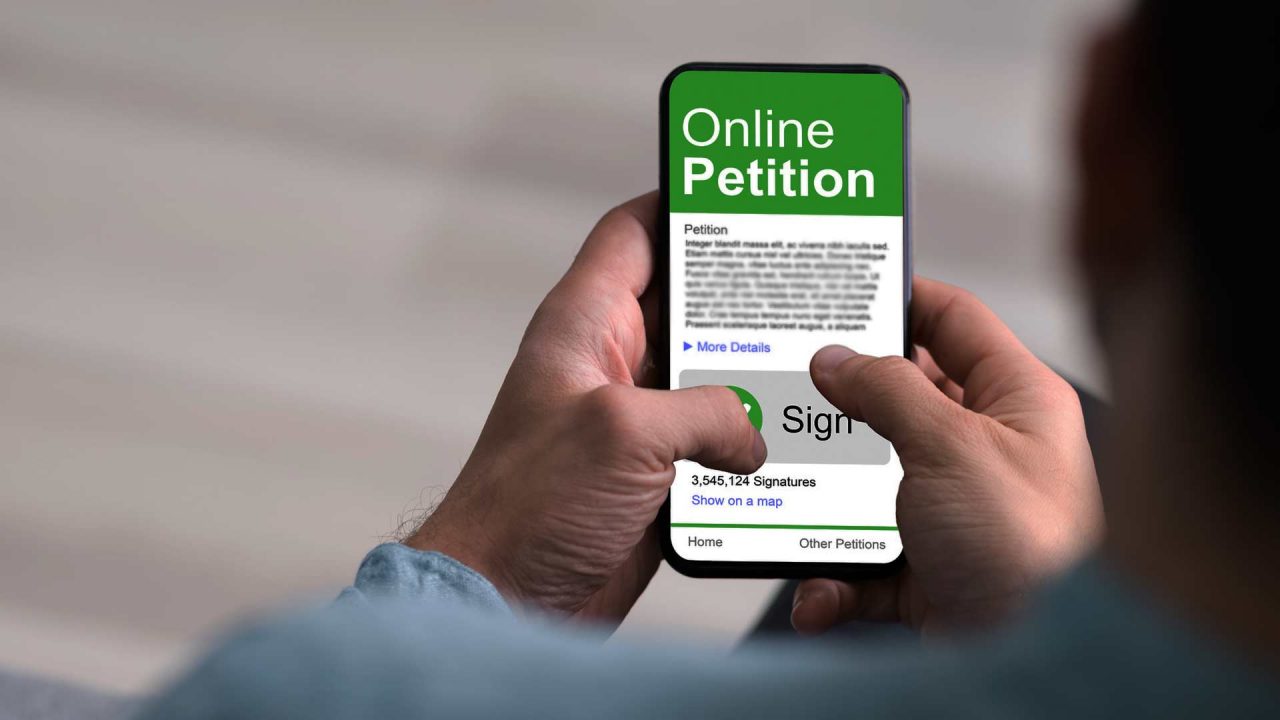 Petition against Alaska’s use of Dominion voting machines surpasses 1,600 signatures 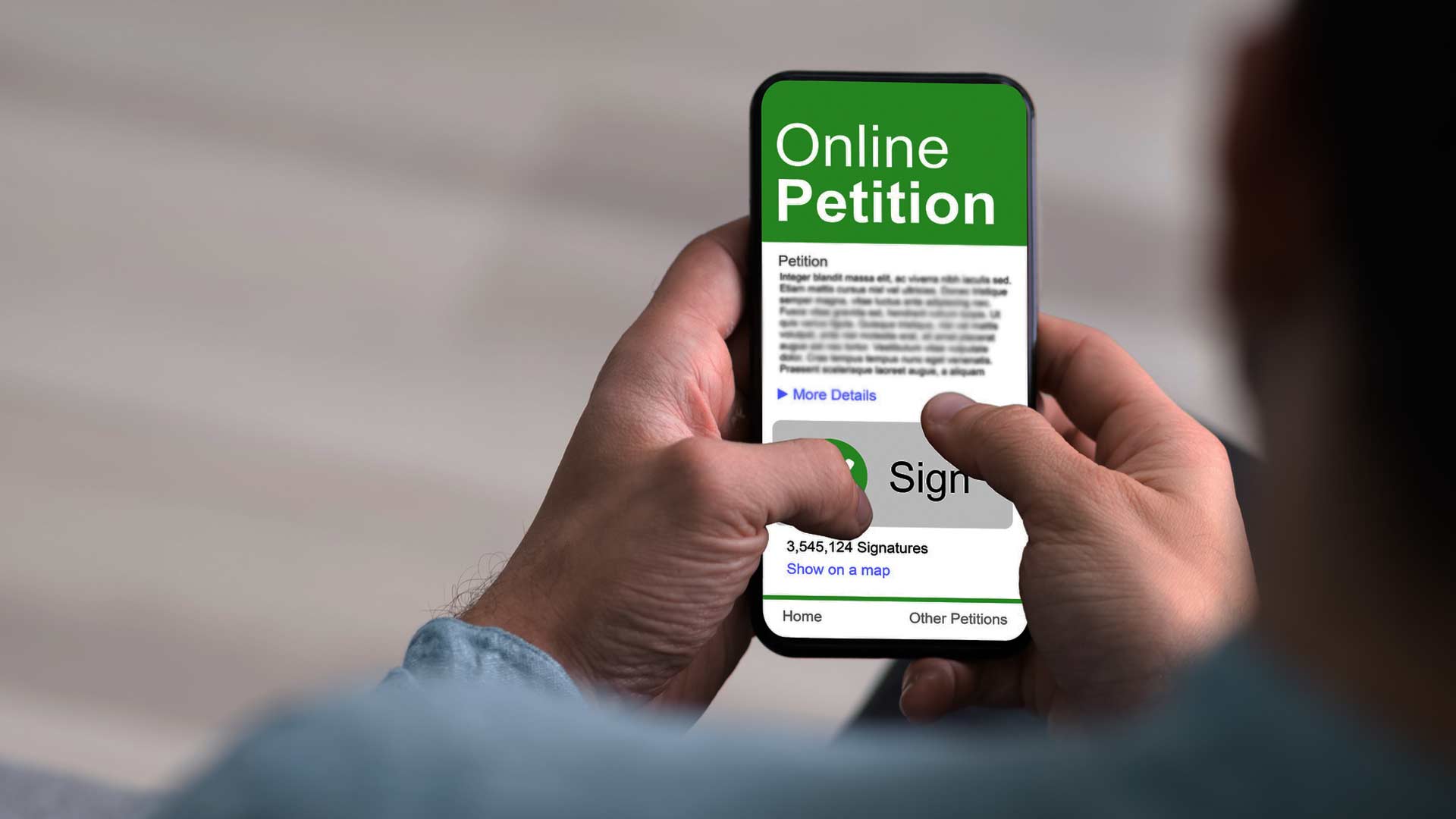 Twelve days after the online petition company Change.org removed their campaign, a group of Alaskans have gathered more than 1,600 signatures in protest of Alaska’s use of Dominion voting machines.

The petition, “Ban Dominion Now,” originally went live on Oct. 22. A day after launching, however, Change.org pulled the campaign, which had amassed 500 names, for allegedly violating the company’s policy by spreading misinformation. The petition is now located at iPetitions.com.

It states: “We the undersigned are voting residents of the State of Alaska and do hearby demand the immediate decertification and banning of any and all Dominion-Smartmatic vote tabulating hardware and software systems currently in use in the State of Alaska…”

It then lists eight reasons which include the fact that Dominion machines are “at the heart of a nationwide scandal involving their use and abuse in multiple states during the 2020 National Election.”

The petition also cites “multiple lawsuits and allegations of misconduct” over the use of software that is capable of switching votes or altering tallies. It also alleges that Dominion lacks “lacks robust security features and data logging” which makes it susceptible to “easy hacking and vote manipulation.”