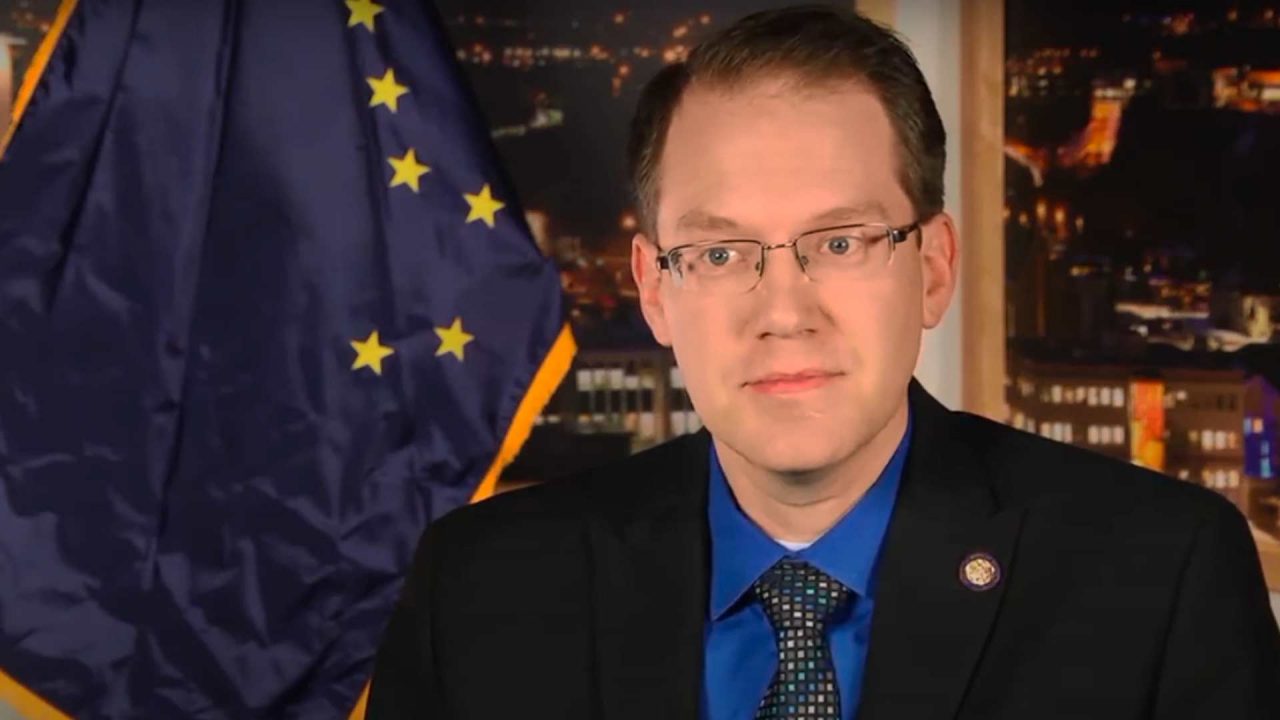 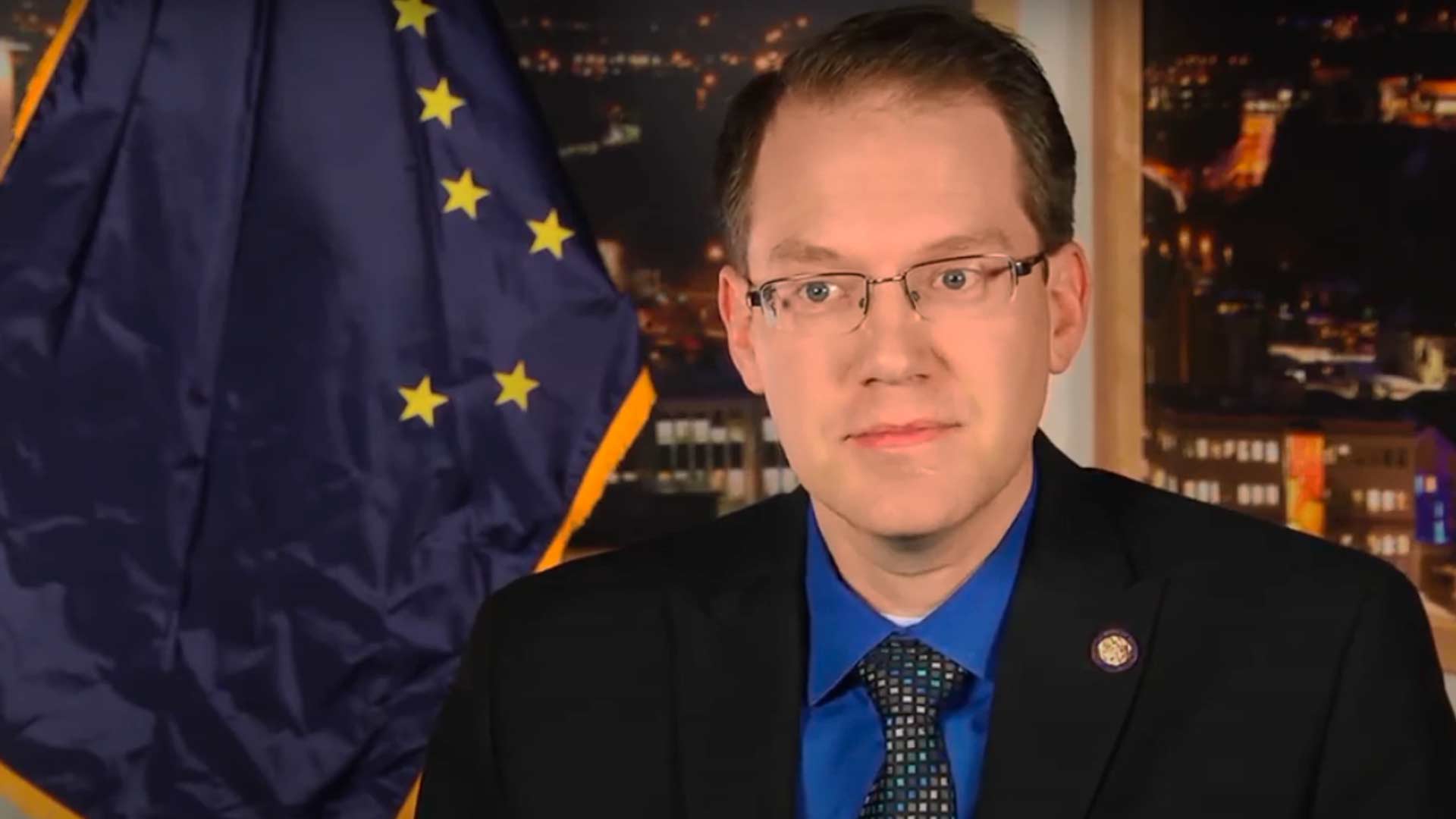 The conclusion of a hand recount on Dec. 4 shows that incumbent Republican Rep. Lance Pruitt has lost his State House seat to liberal Democratic challenger Liz Snyder by 11 votes.

Pruitt, who represents Anchorage House District 27, held a solid lead on election day (61% to 38%) but that quickly eroded to a 13-vote loss by the time the state had tabulated roughly 4,000 absentee votes. Once the state certified the election results on Nov. 30, a group of Alaska voters asked for a recount.

The State Review Board’s recount found no discrepancies from votes cast at the precincts, and the absentee recount only flipped one vote in favor of Pruitt.

Snyder is a hard-left Democrat who was endorsed by Planned Parenthood. She supports the abortion giant’s explicit sex education agenda in schools as well as the group’s abortion advocacy. They opposed Pruitt because he does not believe Planned Parenthood activists should be able to  infiltrate public schools with their hyper-sexualized material and abortion propaganda.

Despite Snyder’s victory, House Republicans still have a narrow 21 to 19 majority.