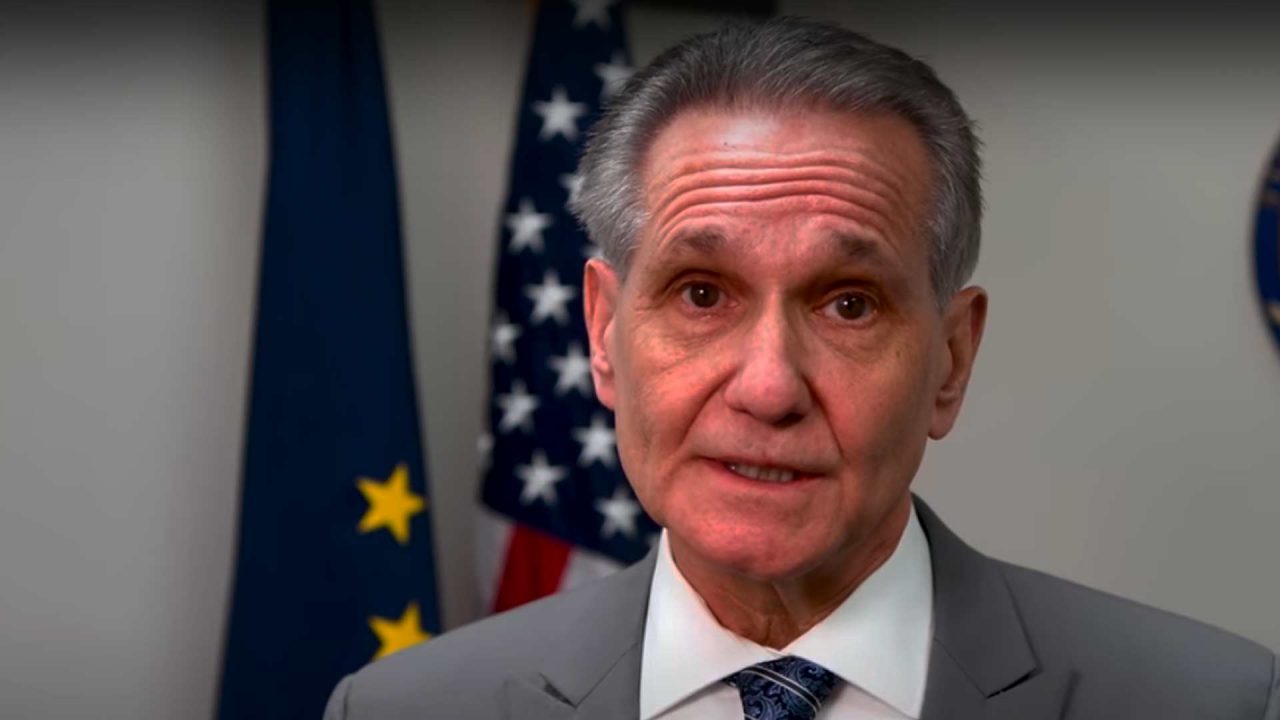 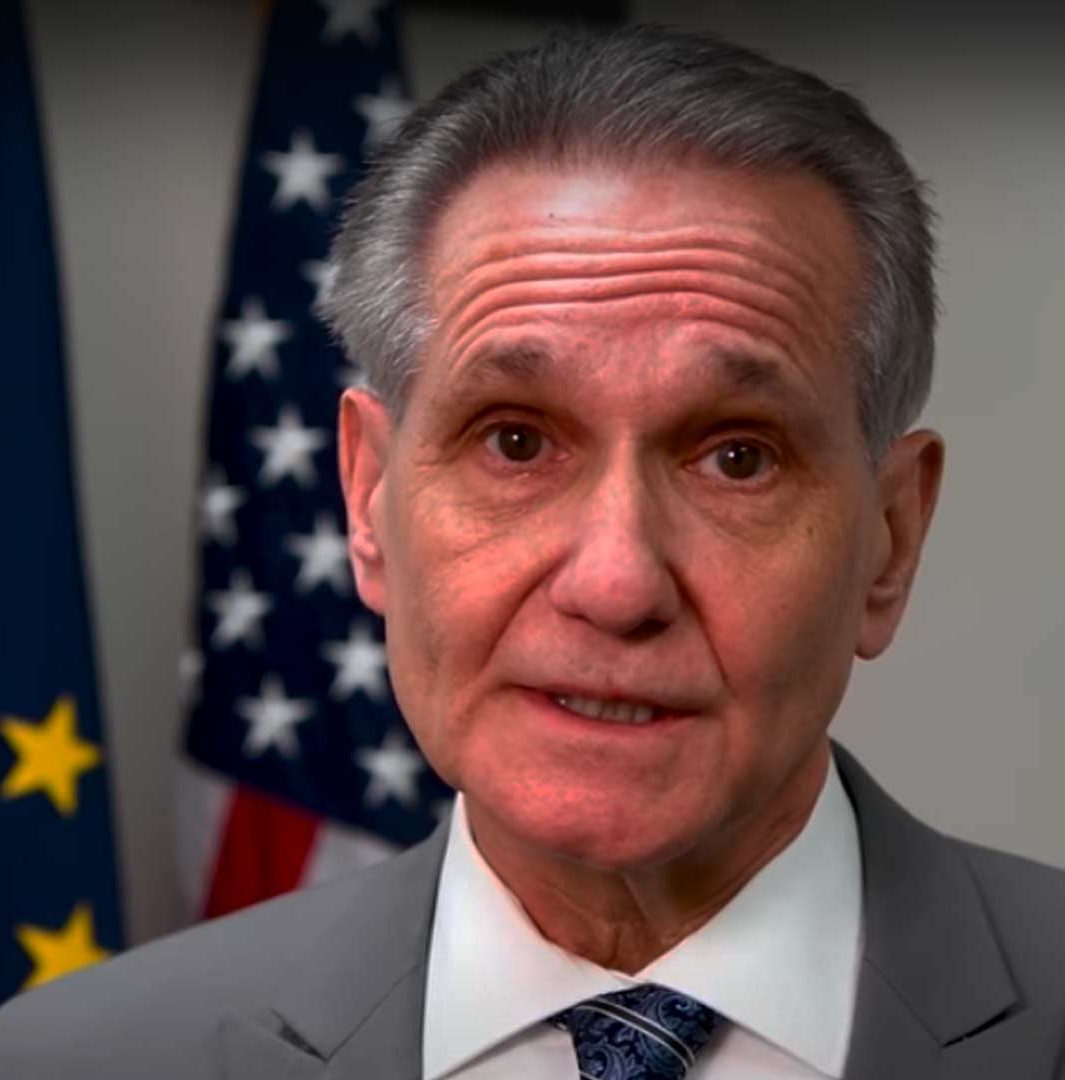 One day after releasing this information, his office answered several questions sent by the Watchman to determine why Meyer’s waited so long to tell the public.

“Up to this point, the State has been gathering the necessary information to send out notice to the affected individuals,” a Dec. 4 email from Meyer’s Deputy Press Secretary Lauren Giliam stated. “The depth of the investigation determined the amount of time required to get us to the point of going public.”

When asked why Meyer repeatedly claimed there was no evidence of voter fraud in the recent election, Giliam’s email claimed: “There is no correlation between this data exposure and any unsubstantiated allegations of voter fraud – the two issues are not linked in any way.”

As to the identity of the outside actors who hacked into the voter registry, the email simply said, “We are unable to comment on any open investigation.”

Giliam did reveal that PCC is the outside vendor who built and maintained the online voter registration system for Alaska. PCC’s website states that it was founded in 1995 and is a “leading provider of software to the state and local government market, and the premier provider of solutions for Secretaries of State across the country.”

The original notice of the hack, sent out by the Division of Elections on Dec. 3, said the information taken during the hack was used to by “outside actors” in order to “spread propaganda and shake voter confidence — not to impact the election results.”

Giliam’s email reiterated Meyer’s statements from Dec. 3 that the Division of Elections has “complete confidence in the election results, and this incident did not impact the voting process or the ballot tabulation system.”

According to the Division of Elections website, the information hackers had access to includes the names, dates of birth, last four digits of Social Security Numbers, driver’s license and state issued identification numbers, residence and mailing addresses, registered political affiliations and email addresses.

Voters who had their information exposed have been notified by the state and the Division of Elections has established a toll-free number that voters can call to check their status or ask questions (833-269-0003).