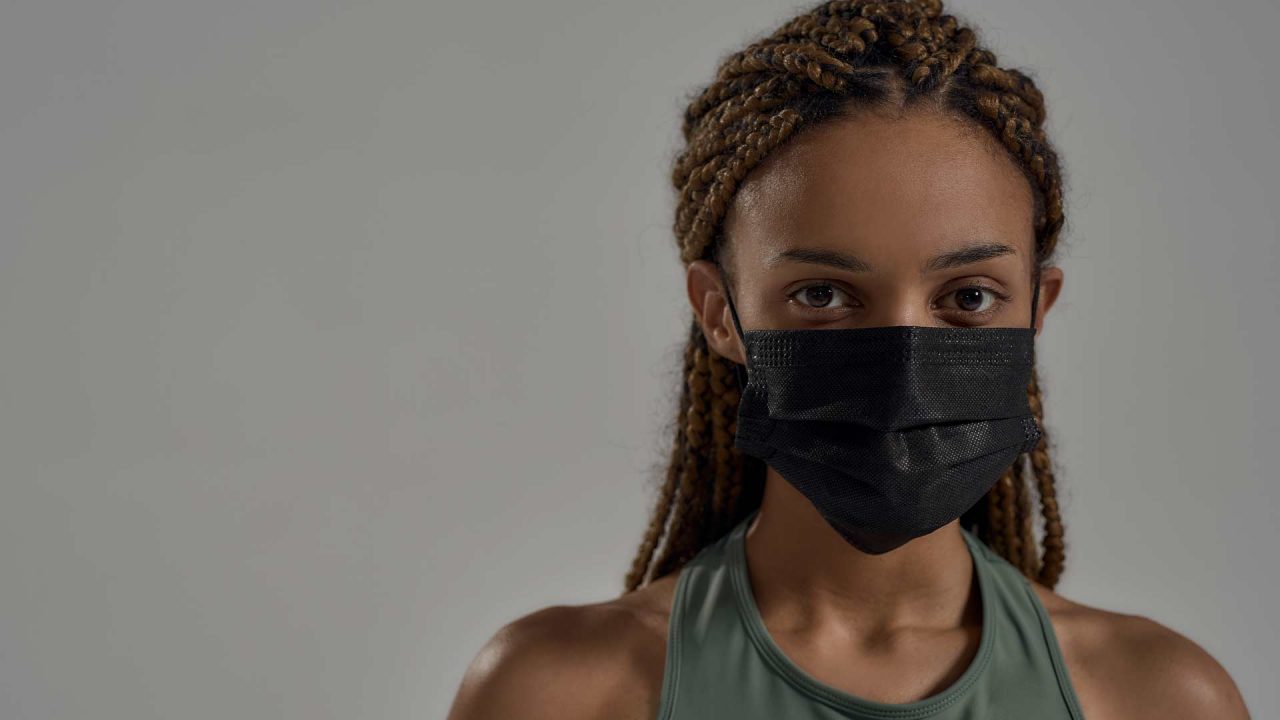 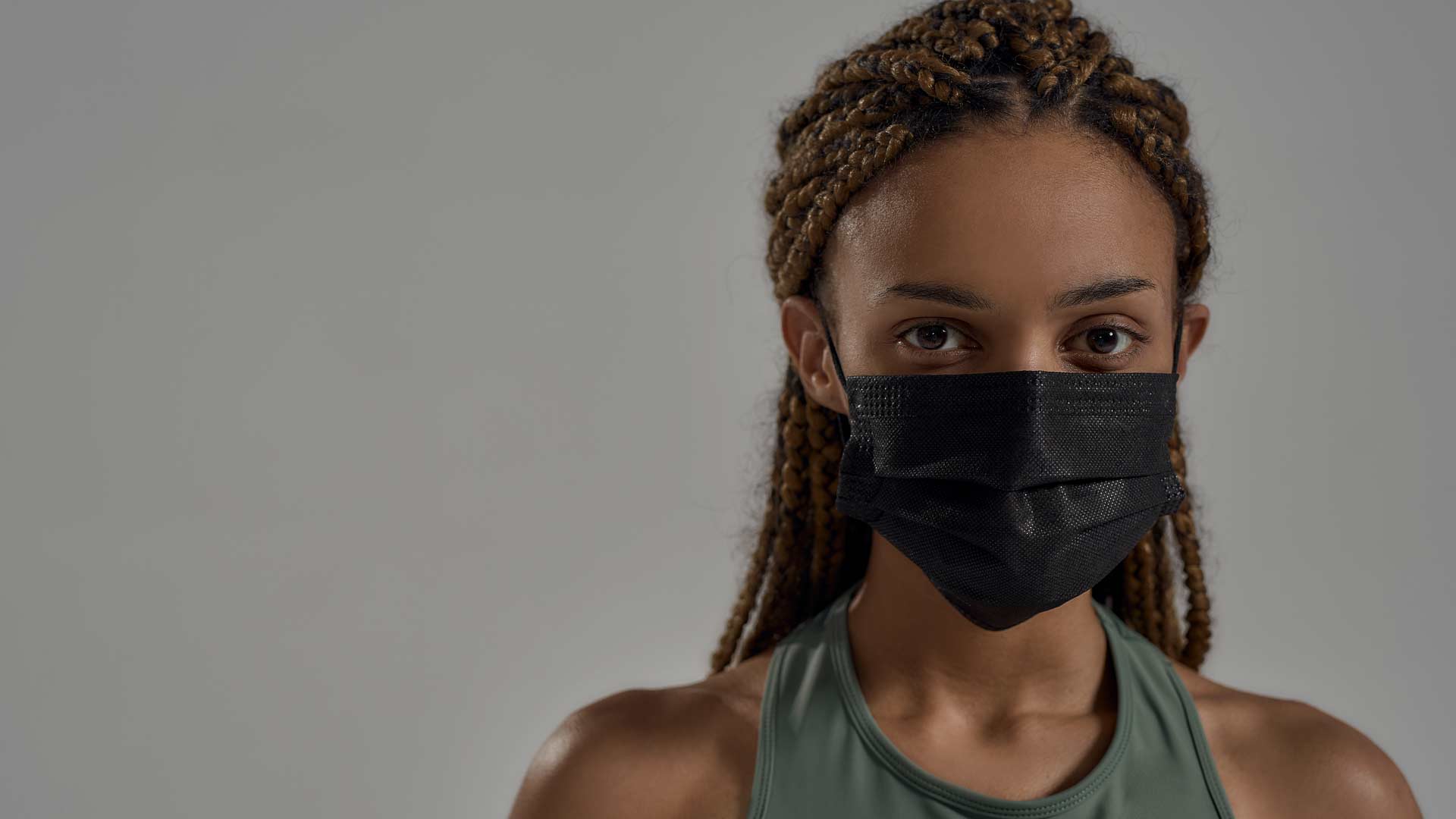 A petition against Anchorage’s mandate that athletes wear face masks during practices and competitions has now been signed by nearly 9,000 people who say the order “defies a growing body of scientific data about significant negative health effects of physical exertion while wearing a mask.”

The petition was launched in October, but since then Anchorage’s unelected Acting Mayor Austin Quinn-Davidson has issued the city’s 16th emergency order which imposes even greater burdens on athletes and sports teams.

…it also could threaten the health and safety of our athletes…

Emergency Order 16, which went into effect on Dec. 1, bans sports teams from competing against other teams indoors. It does allow indoor practices but only if players remain 10 feet apart and wear masks continuously. Athletes are encouraged but not required to wear masks during outdoor activities.

The petition against continuous masking cites a Mayo Clinic recommendation that “you perform low- to moderate-intensity exercise rather than vigorous exercise while wearing a mask. This is because of the decreased airflow allowed through the mask which can affect breathing and your ability to properly regulate body temperature.”

The petition notes that athletes across the world are competing without masks so that their breathing is not impaired.

“It hardly makes sense that Alaska athletics would be an outlier in this regard,” the petition states. “To be forced to restrict one’s breathing by order of a board of athletic governance while engaging in an otherwise healthy activity not only makes the activity more difficult, but it also could threaten the health and safety of our athletes, especially for those who may have underlying breathing issues, such as asthma.”