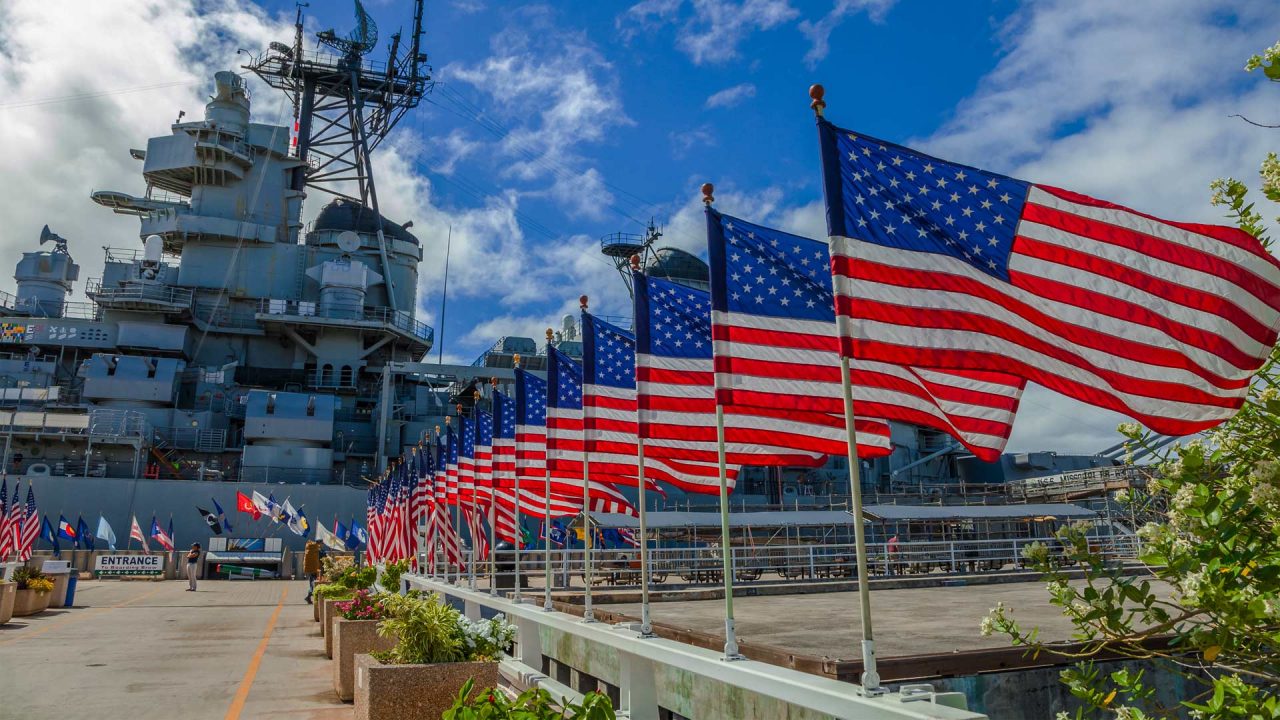 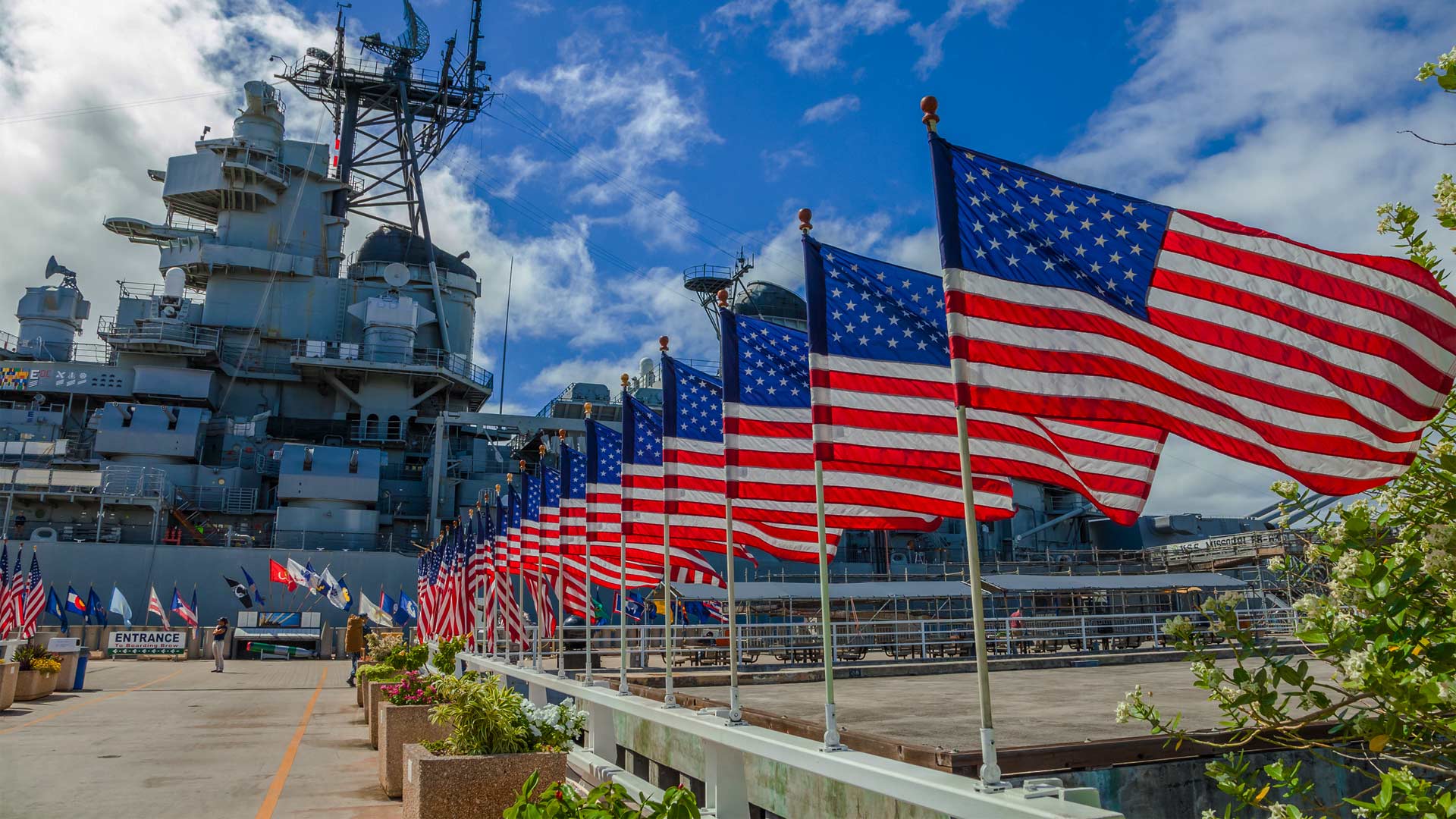 Gov. Mike Dunleavy issued a proclamation to mark the 79th anniversary of the surprise attack on the United States at Pearl Harbor, Hawaii, Dec. 7, 1941.

The aerial assault by the Imperial Japanese Navy Air Service, claimed the lives of 2,403 soldiers and citizens, and injured another 1,178.

“The destruction was immense – in addition to the loss of infrastructure on the base, 20 American naval vessels, including eight battleships of the U.S. Pacific Fleet, and over 300 airplanes were sunk or destroyed,” Dunleavy said, noting that the bombing of Pearl Harbor spurred the entry of the United States into World War II.

In 1994, Congress designated Dec. 7 as National Pearl Harbor Remembrance Day. On this day the American flag is flown at half-staff until sunset.

Dunleavy praised, “the men and women of our Armed Forces” who “fought courageously to defeat tyranny, secure our nation, and protect the freedoms of all people.”

In reflecting on the loss of life and devastation that day, the governor said it “serves as a stark reminder of the exceptional service and selfless sacrifice of our armed servicemen and women, who risk their lives and personal safety to shield our nation from harm, and preserve our nation’s founding values and liberties.”

“Today we pause in commemoration of those who fought and died on December 7, 1941 and we honor their bravery and final sacrifice,” he added. “We are profoundly grateful for members of our nation’s military and their families, who freely risk all for the good of others.”