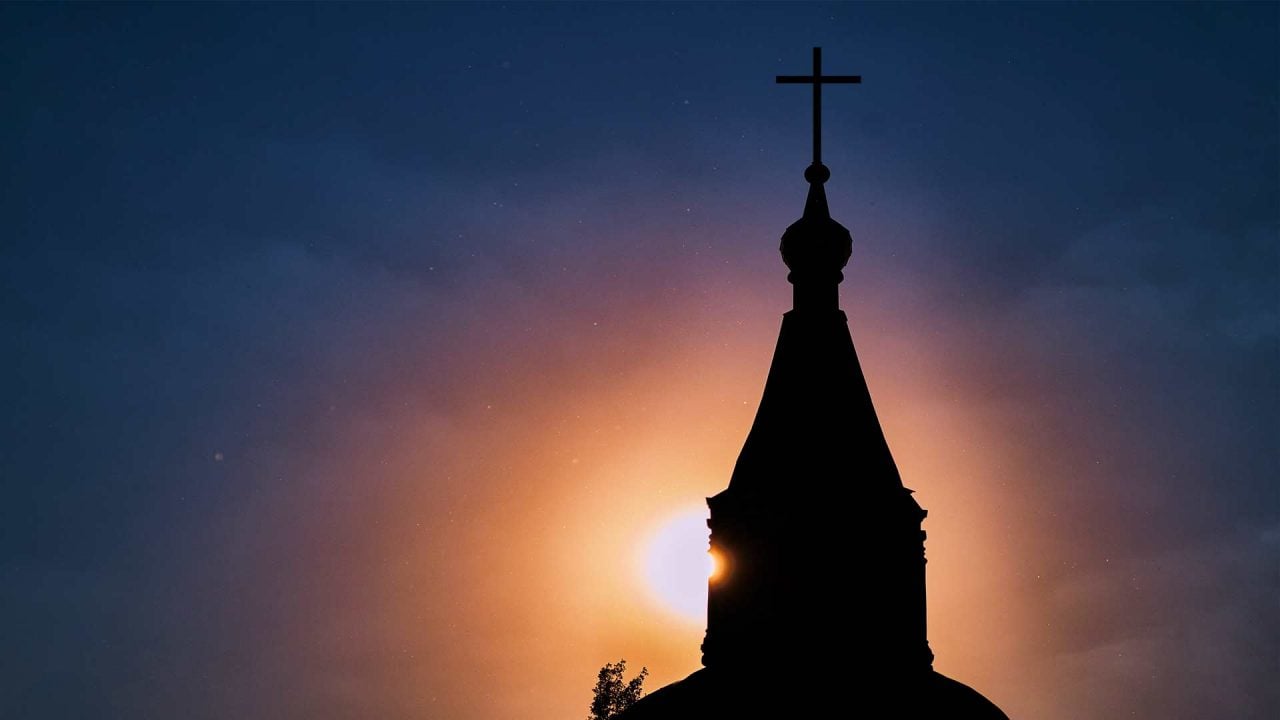 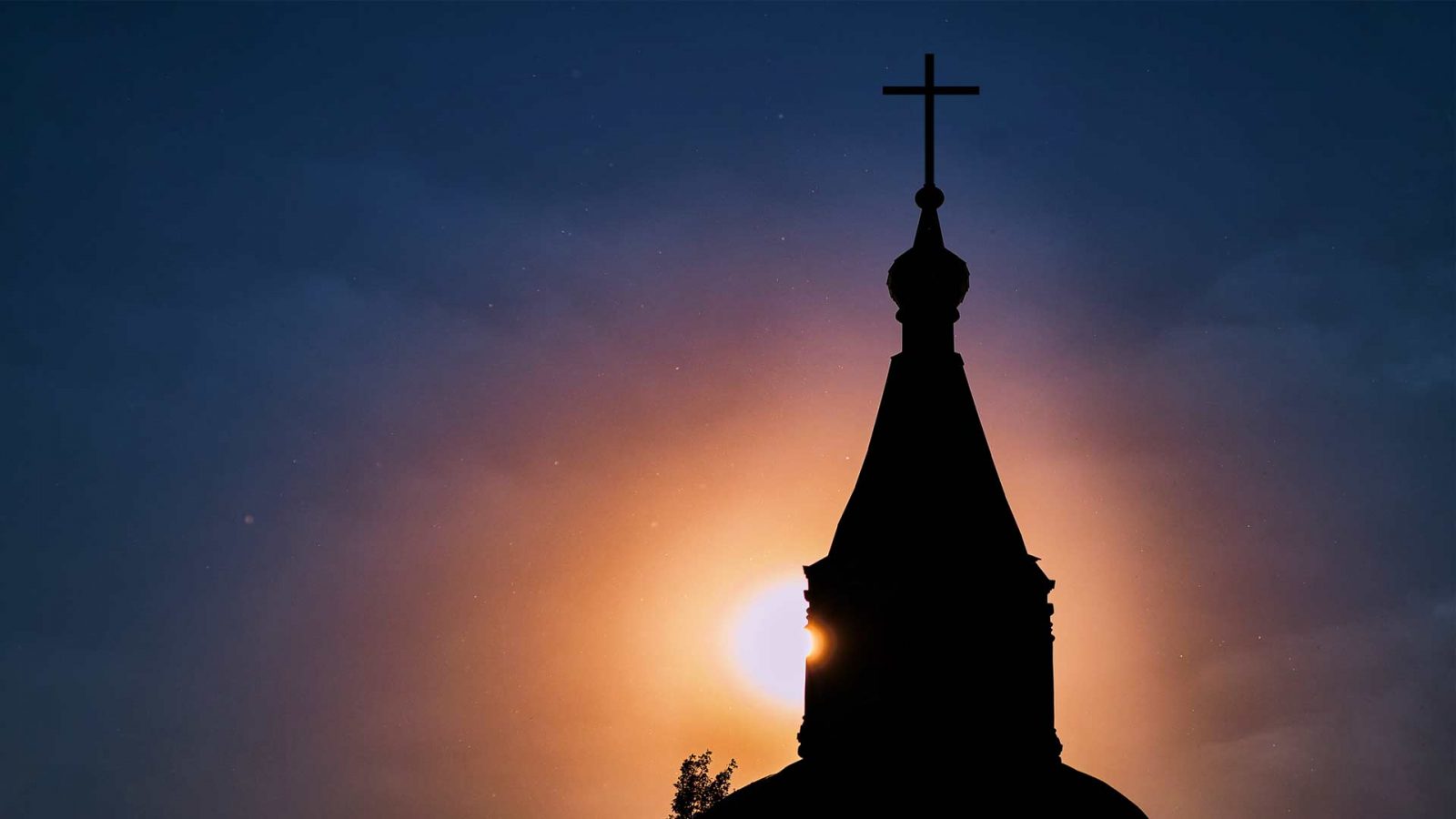 A U.S. Supreme Court decision issued Nov. 25, heralds the dawn of a new era – the return of the rule of law.

Roman Catholic Diocese of Brooklyn vs. Andrew Cuomo, Governor of New York is a case that involves what is often described as the first liberty protected by the Constitution – religious expression. Churches in the Diocese of Brooklyn and the synagogues of Agudath Israel of America were subject to restrictions imposed upon religious services. Governor Cuomo’s order limited occupancy to 10 to 25 persons regardless of the size of the building. Acupuncture facilities, campgrounds, liquor stores and garages were declared essential facilities, but churches and synagogues were not. The Court issued an emergency injunction barring the enforcement of the order while the case proceeded at the Court of Appeals. The five judge majority stated that the Diocese and Agudath Israel were likely to succeed on the merits.

Clearly, with this new Court, First Amendment freedoms are making a comeback.

In lawyer speak, the state may not treat houses of worship more harshly than comparable secular facilities, which Gov. Cuomo did. Additionally, the state must have a compelling interest and use the least restrictive means possible when dealing with religious gatherings, which the governor did not. It was noted that the diocese and synagogues had admirable safety records in dealing with the virus and that the state had not shown that public health would be imperiled if less restrictive measures were imposed.

The decision is the first involvement of the recently confirmed Justice Amy Coney Barrett. Chief Justice Roberts dissented on procedural grounds. His opinion did state, however, that the restrictions seemed “unduly restrictive” and “may well. . . violate the Free Exercise Clause.” It is fair to say that, on the merits, the vote was six to three. Clearly, with this new Court, First Amendment freedoms are making a comeback. The Court is in the first stage of recovering long neglected protections written into the actual text of the Constitution.

Trump has been a transformative President. The reform of the Federal Judiciary is a lasting monument.

The decision will affect the way all states and local governments deal with religious entities during this pandemic. The Supreme Court has already issued an order to the Ninth Circuit Court of Appeals to reconsider California restrictions in light of its Diocese of Brooklyn decision. Restrictions are permitted, but under the strict limits required by the First Amendment. Anchorage began its rules with the same type of occupancy requirement New York required, which ignored the actual size of the facility. That was, fortunately, changed. With the Diocese of Brooklyn decision in hand, it should be very clear how new rules affecting religious congregations must be crafted.

In the future, the new majority will also deal with cases that have created new rights that appear nowhere in the text of the Constitution or in history. A concurring opinion by Justice Gorsuch commented on a 1905 case, Jacobsdon vs. Massachusetts, held up as precedent. Jacobson “…claimed he possessed an implied ‘substantive due process’ right to ‘bodily integrity’ that emanated from the 14th Amendment…” Substantive due process is a court created concept beyond the due process right in the text of the Constitution. It holds that judges may rule not only on procedural fairness but whether the law and the outcome are fair.

The effect is to transfer power from the people and their elected representatives to judges. Gorsuch comments “[E]ven if judges may impose emergency restrictions on the rights that some of them have found hidden in the Constitution’s penumbras [emphasis added], it does not follow that the same fate should befall the textually explicit right to religious exercise.” This is a direct reference to the creation of the right to privacy underlying Roe vs. Wade. The abortion decisions of the Supreme Court are fraudulent. All six of the majority believe so. Roe vs. Wade is in danger, a long overdue reckoning.

Finally, a word of thanks to President Donald Trump. He has been a transformative President. The reform of the Federal Judiciary is a lasting monument. It is a return to the rule of law and the simple, common sense that legislators legislate and judges judge. We are just beginning to see the fruits.