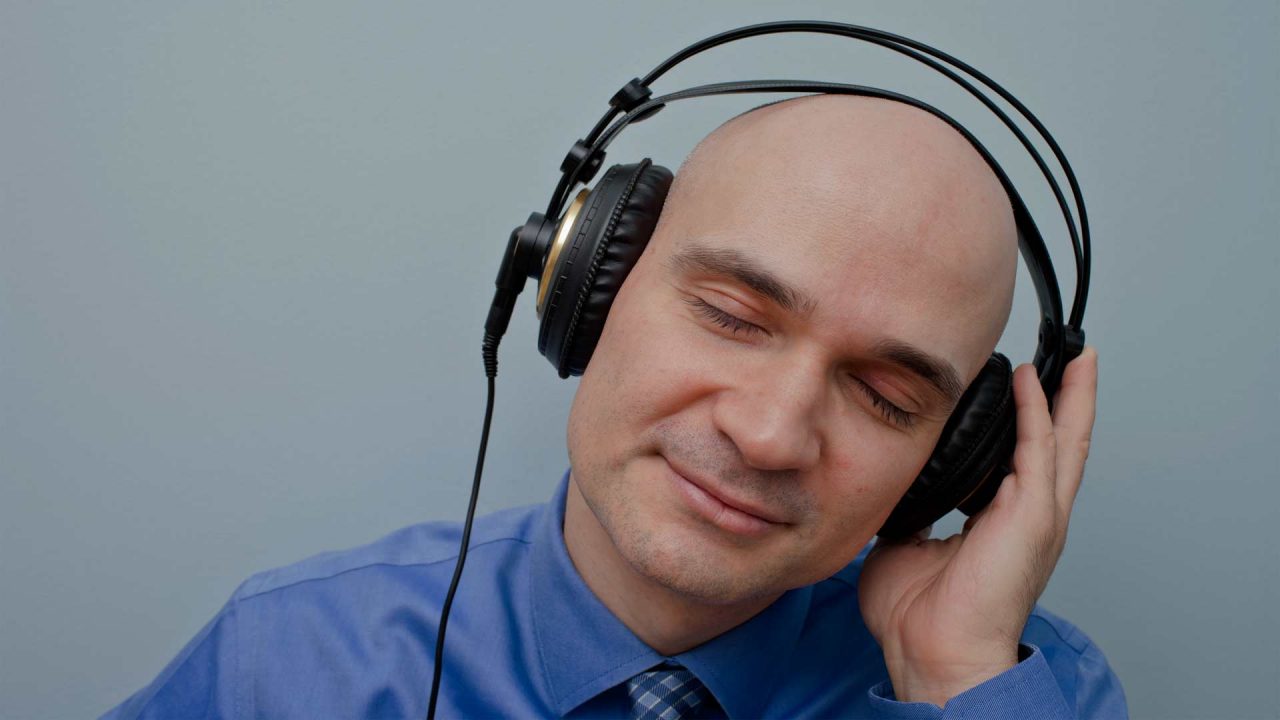 Anchorage Museum offers ‘affirmations’ for the hunkered down 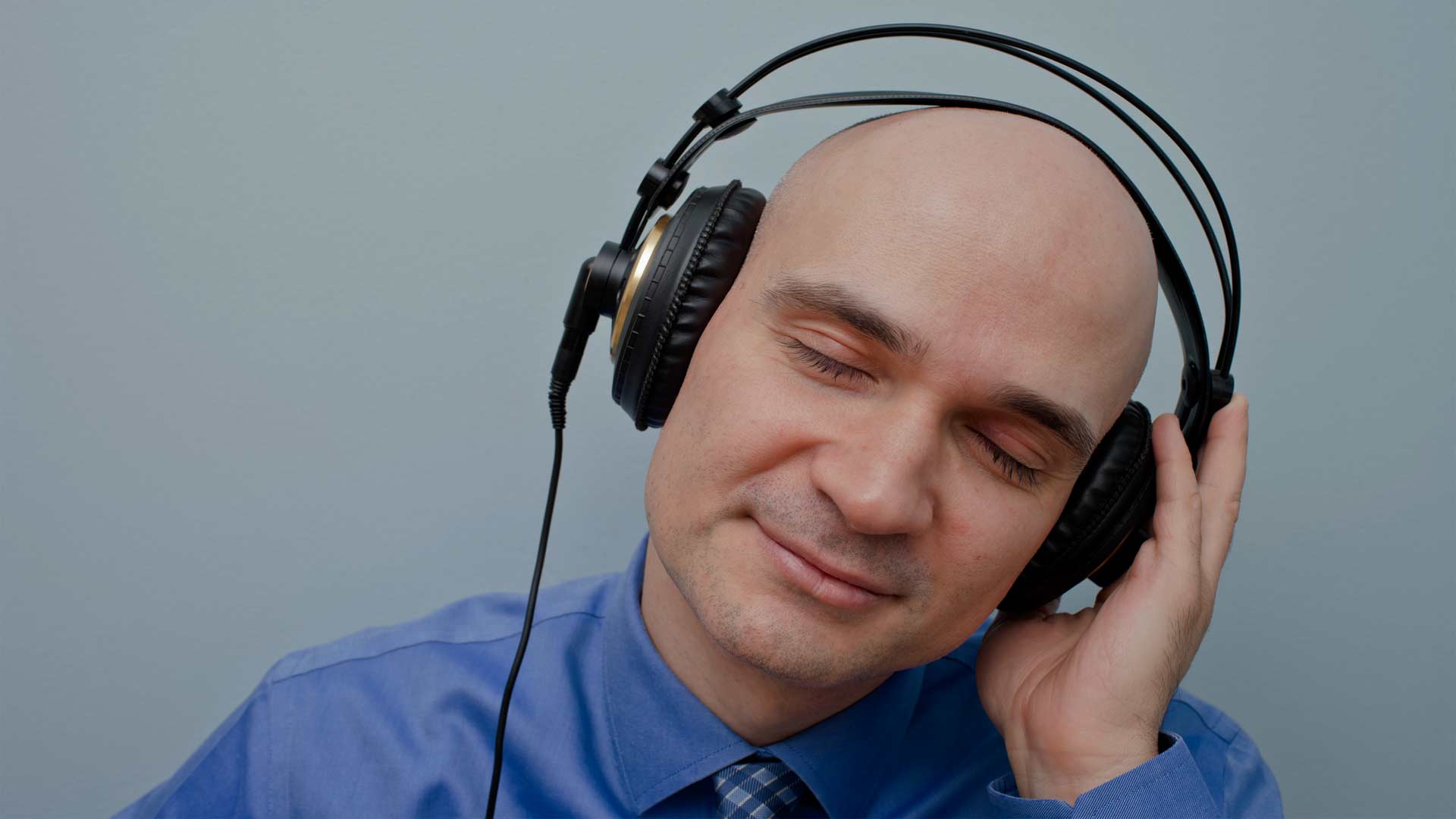 The Saturday Night Live’s “Daily Affirmations with Stuart Smalley” was a wildly popular spoof on the idea of sappy self-affirmation. Created by comedian and former U.S. Senator Al Franken, the skit was a SNL mainstay for much of the 1990s. It often began with the line, “I’m good enough, I’m smart enough and doggone it, people like me.”

That hasn’t discouraged the Anchorage Museum from rolling out its very serious “Affirmation Chair,” which features more than 60 affirmations and mantras under the title: “Extra Tough: Women of the North.”

An announcement on the project urges Alaskans to “engage in self-care while you’re hunkered down.”

The meditations range over a wide swath of topics, but personal identity issues, systemic injustice and social equity feature prominently.