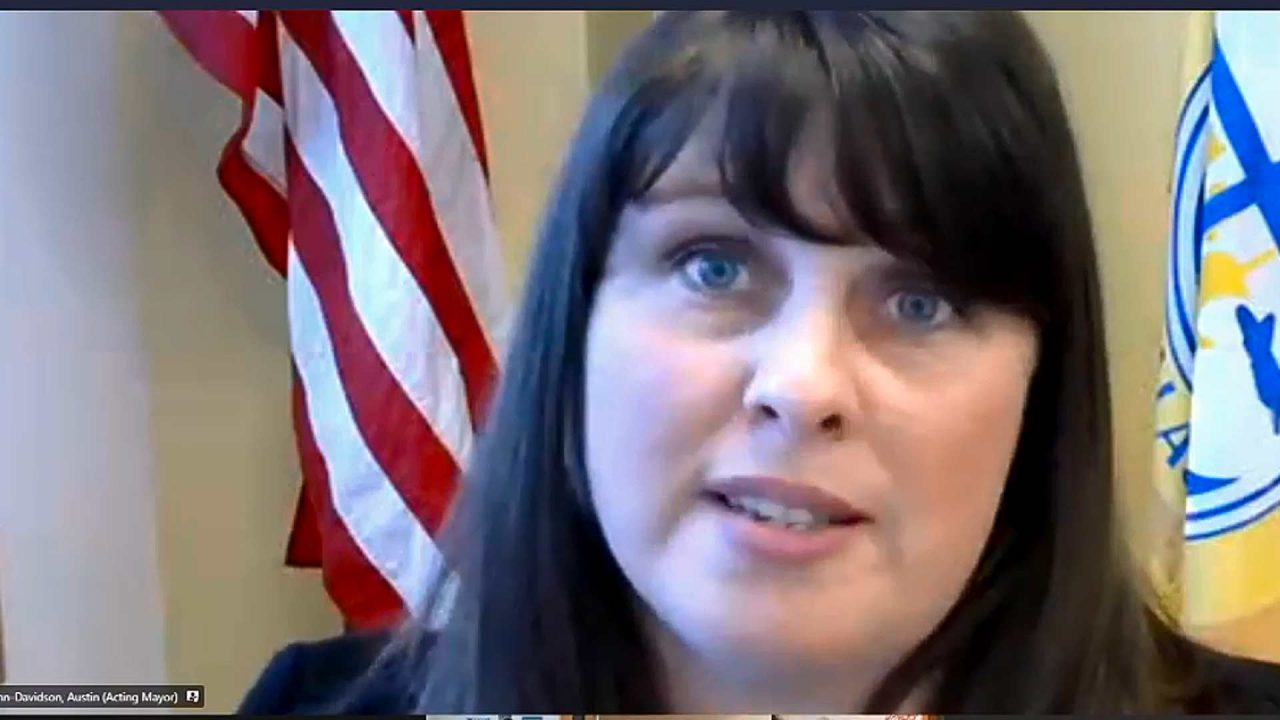 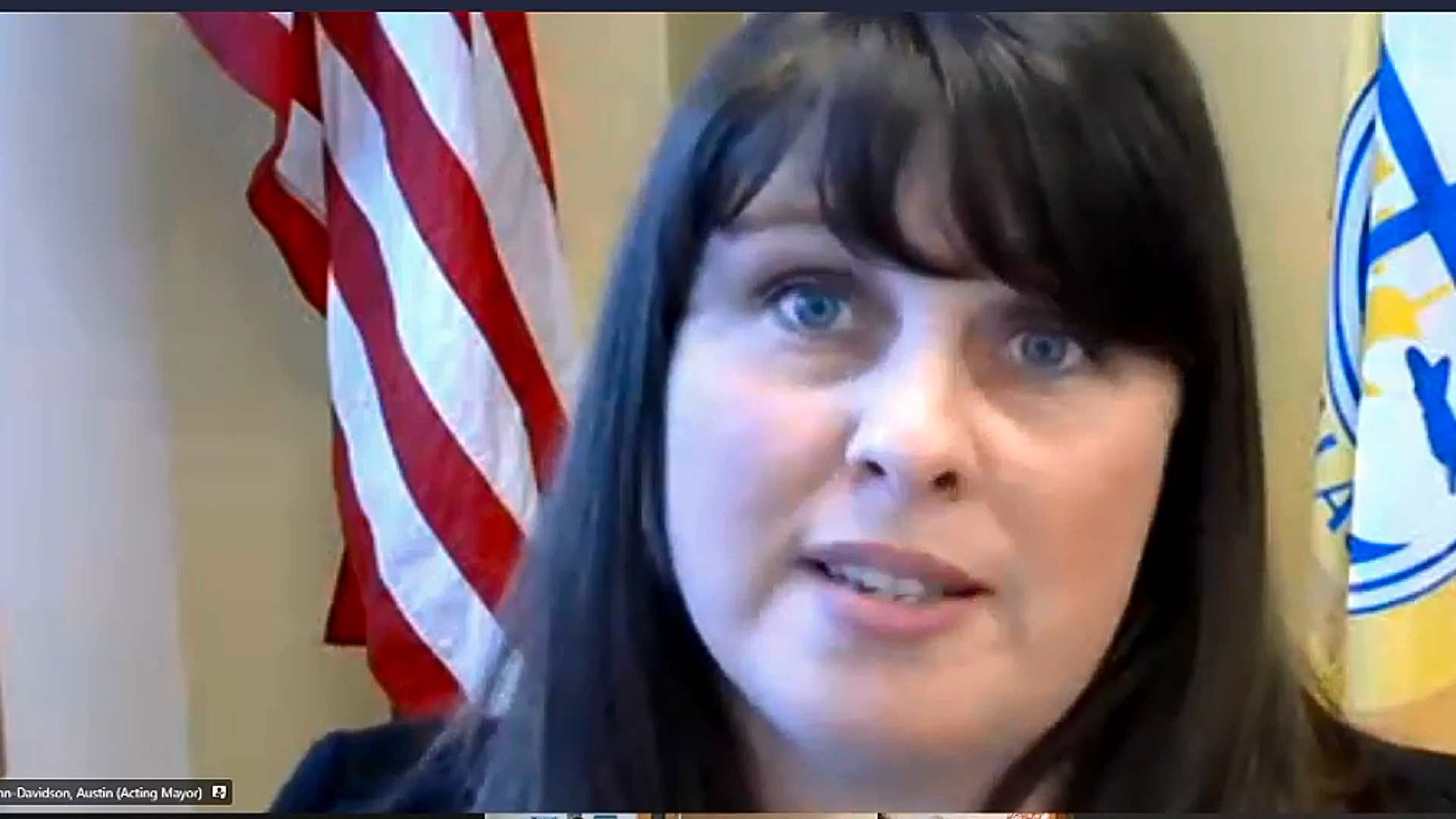 While at least one eyewitness claims otherwise, Anchorage Acting Mayor Austin Quinn-Davidson said she did not actually enter a hair salon after testing positive for COVID-19 on Dec. 5.

If she did, that would be blatant defiance of her own emergency order which requires all COVID positive residents to self-quarantine for at least 10 days.

“I can confirm that the mayor did not go into a salon,” said Ira Slomski-Pritz who works in the mayor’s office. After checking in with Quinn-Davidson on Dec. 11, he said she only stopped by the salon to pick up product.

“What happened was, on Saturday, she went out and got tested. On the way back from getting tested she went to pick up shampoo from a friend’s salon,” Slomski-Pritz relayed. “She did not go into the salon. She called the stylist, said she was sick, paid over the phone. The stylist brought out the shampoo and left it on the curb. And then she got out and grabbed and went home.”

But even those actions would technically break Quinn-Davidson’s latest mandate, which state that “individuals who have tested positive for COVID-19 shall remain in isolation during their infectious period, which is ten days following symptom onset (or a positive test date if asymptomatic) or for a different time period directed by their health provider.” It further mandates that the COVID-infected “shall stay home except to seek medical care and testing.”

The fact that Quinn-Davidson tested positive and then headed to the salon, rather than to isolation, appears inconsistent with her emergency order.

Slomski-Pritz defended Quinn-Davidson, noting that she is aware that people are talking about this on the Save Anchorage Facebook page. He reiterated, however, that she did not enter the salon.

“She knew people were watching her while this was happening,” he said. “So those people should know that she didn’t go into a salon and if they’re saying that she did, that’s just categorically false.”

“For what’s it’s worth, she has left her house twice since becoming sick,” he added. “Both times were when she went to get tested – separate times. So, this was that second occasion and she was picking this up on her way home.”