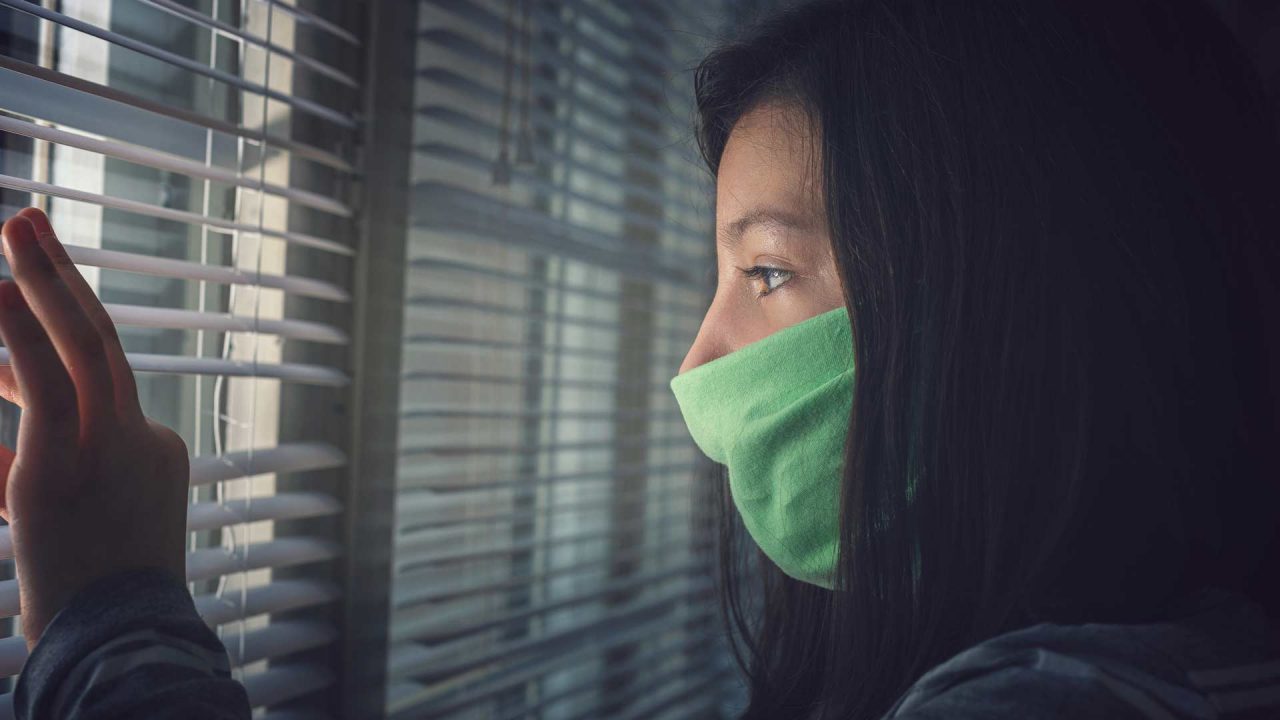 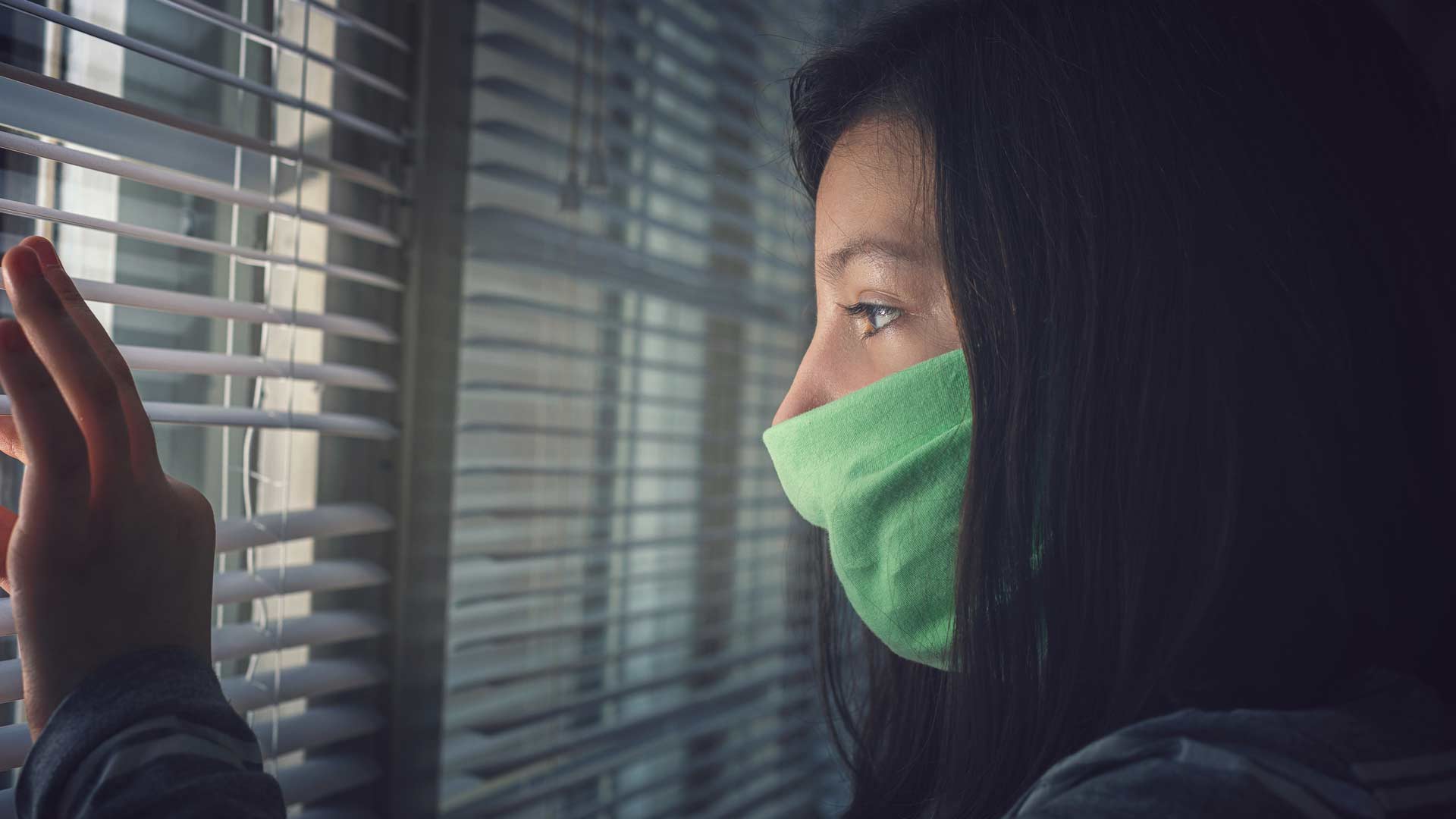 Isolation, closures and widespread lockdowns across Alaska have coincided with a surge in mental health disorders and increased emergency department visits for suicidal thoughts, attempts and drug overdoses. Some of the hardest hit groups are teenagers and those in their early 20s.

A new report from Alaska’s Dept. of Health and Social Services notes that COVID-19 has been “inordinately stressful for many people,” and that national data shows rising rates of mental health and substance abuse disorders across the nation.

The latest study from Alaska looks at suicide, unintentional drug overdose, emergency department visits and crisis intervention calls among Alaskans from Jan. 1 to Nov. 30 of 2020.

Emergency department visits due to suicidal attempts were highest among females (65%). The hardest hit were girls ages 11 to 14 years. This group accounted for 61.6 of every 1,000 emergency department visits for suicidal thoughts and 55.7 of every 1,000 visits for suicide attempts. The Northern region of Alaska was particularly impacted, as was Anchorage.

The state’s Careline call center saw a massive increase during the third quarter of 2020 compared to 2019. There were 2,245 calls from those 25 to 44 years old (a 90% increase over last year) and a 51% increase in the number of new callers overall.

“The increase in Careline call volume may indicate that more people are seeking assistance due to pandemic-associated stress,” the state report states. It points to CDC recommendations that people promote overall health, build positive relationships and make cultural connections, all of which are “vital for reducing suicidal thoughts, attempts, and deaths.”

If someone exhibits warning signs, do not leave the person alone and remove any objects that could be used in a suicide attempt. Call the CARELINE at 877- 266-4357 or a mental health professional.