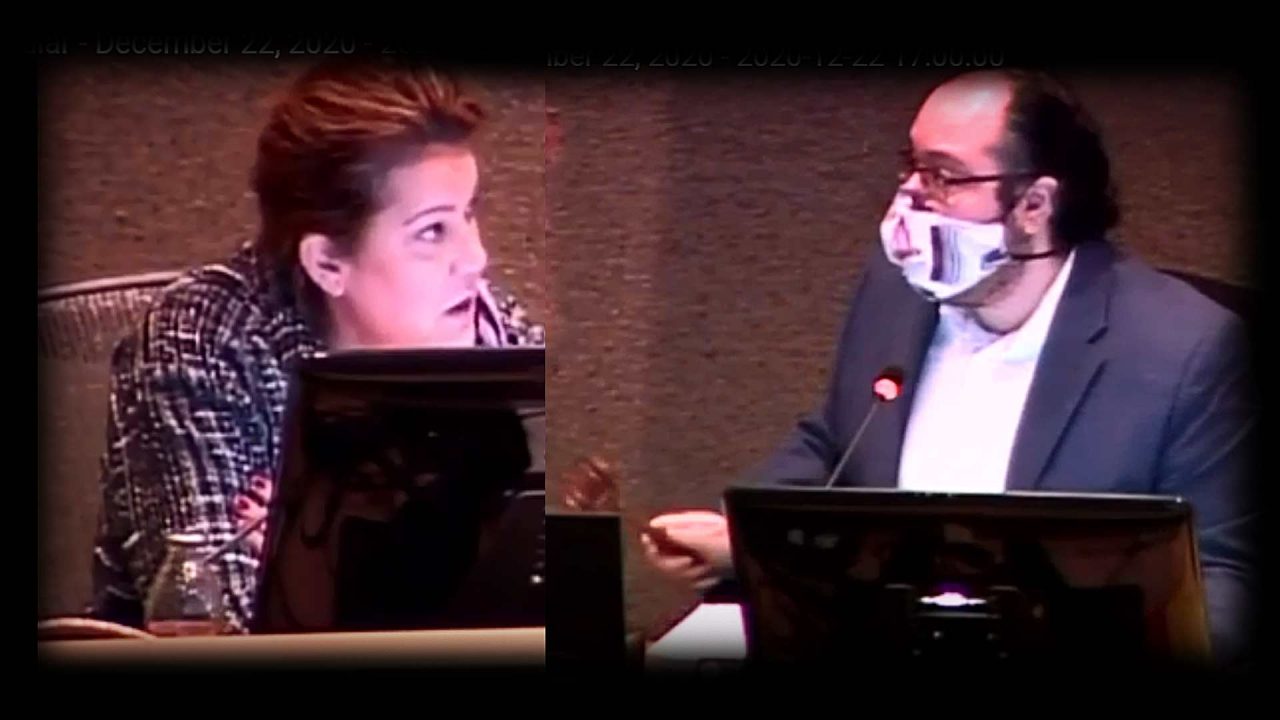 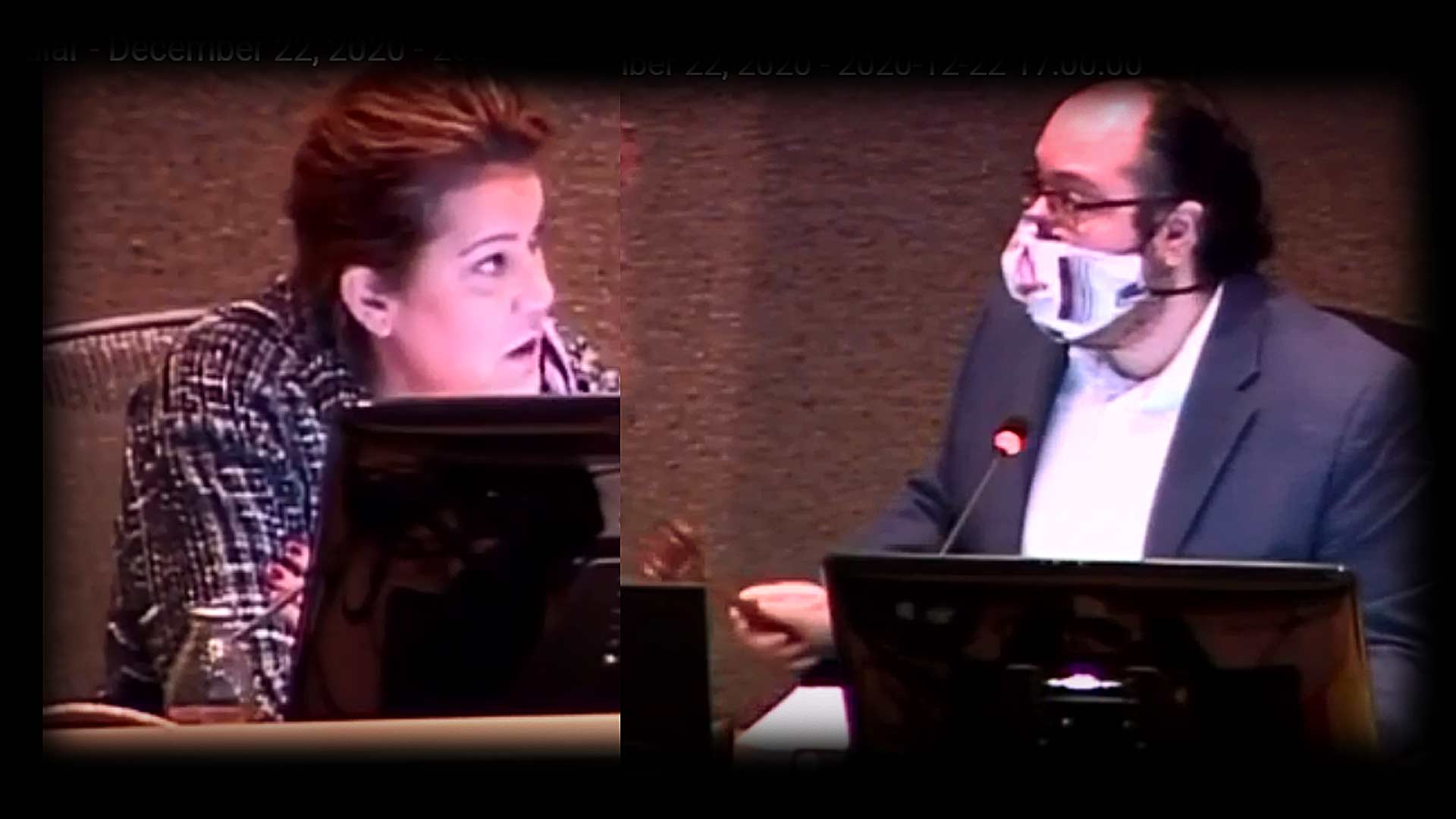 Despite impassioned pleas from some of Anchorage’s most well established and hard-hit restaurant owners, asking the Anchorage Assembly to let them reopen, the Assembly voted 7-3 to keep in place a ban on all indoor eating and drinking services.

Several restaurant owners testified at the Dec. 22 meeting, saying they could reopen under detailed and extensive safety plans which the hospitality industry has developed in conjunction with sanitation experts.

Alex Perez, who was recently forced to close his popular Table 6 restaurant told the Assembly that the loss of his business was “a direct result of your poor leadership and decisions to put your pet projects before my employees’ livelihood.” He noted that Anchorage residents are now driving to other cities with less restrictions to dine out, and he said that the Assembly’s “disgraceful” treatment of restaurants and other businesses has set the stage for a mass exit from Anchorage. Perez finished his testimony by reading a long list of his former employees who have lost their jobs.

The crowd burst into cheers and applause following Perez’s testimony.

Later, Bernadette Bradley, owner of Bradley House restaurant, recounted her economic struggles in dealing with the acting mayor’s oppressive COVID mitigation mandates. After spending nearly $100,000 to improve sanitation in her restaurant, she is still unable to open under the current emergency orders.

Before the testimony began, Anchorage’s Acting Mayor Austin Quinn-Davidson spoke about how “pro-active” her code enforcement officers have been in fining and making sure certain businesses remain either closed or operating at reduced capacities. She boasted of the more than 200 spot checks her enforcers carried out over the past weekend alone.

“We hired more code enforcement officers and transitioned from a completely complaint driven enforcement process to a pro-active spot check process,” she proclaimed, adding that the aim is to root out what she called “bad actors.”

Assemblywoman Jamie Allard, of Eagle River, tried in vain to convince the majority of the Assembly to terminate two aspects of Quinn-Davidson’s emergency order – the severe limitations on group sizes and the ban on indoor eating and drinking at restaurants and bars.

She pointed out that the gathering limitations treat some of the most important human activities – like burying and marrying loved ones –  with far greater restrictions than other occasions, like shopping at big box stores. Allard urged her colleagues to replace the ban on indoor restaurant service with the North Star Plan which would allow hospitality venues to operate at 50% capacity with stringent safety protocols.

Allard pointed out the inconsistency of banning restaurant service, while allow large crowds to pack into places like Cosco, where they also serve food and drinks, or travel on planes in close quarters for hours while travelers eat and drink.

Assemblywoman Crystal Kennedy agreed, saying the city needs to be more flexible with things as personal as weddings and funerals, and that restaurants owners should be allowed to earn a living.

Ultimately these arguments were unpersuasive to the majority, which has repeatedly voted to grant first Berkowitz and now Quinn-Davidson emergency powers to shut down sectors of the city. Only Allard, Kennedy and Assemblyman John Weddleton supported Allard’s amendment.

The meeting, like most over the past year, was marked by heightened tensions between Assembly Chair Felix Rivera and the general public. At one point Rivera and Allard had a dispute over whether she continue speaking on an issue. He muted her microphone and the audience began shouting, “Recall, Recall, Recall,” a reference to the ongoing effort to remove Rivera through a recall vote.

Rivera pounded his gavel in vain and then left the meeting for a twenty minute dinner break.

Earlier in the meeting, Allard brought forward a resolution to let residents of West Anchorage elect a new Assembly member to replace Quinn-Davidson who is currently serving as the acting mayor. Allard argued that, due to the fact that the Assembly refuses to hold an emergency election to vote on a new mayor to replace Ethan Berkowitz, Quinn-Davidson’s constituents will be without a representative until next summer.

While some assembly members seemed open to pursuing this after the Christmas break, Allard’s resolution ultimately failed in an 8-2 vote with only Kennedy joining Allard in support.