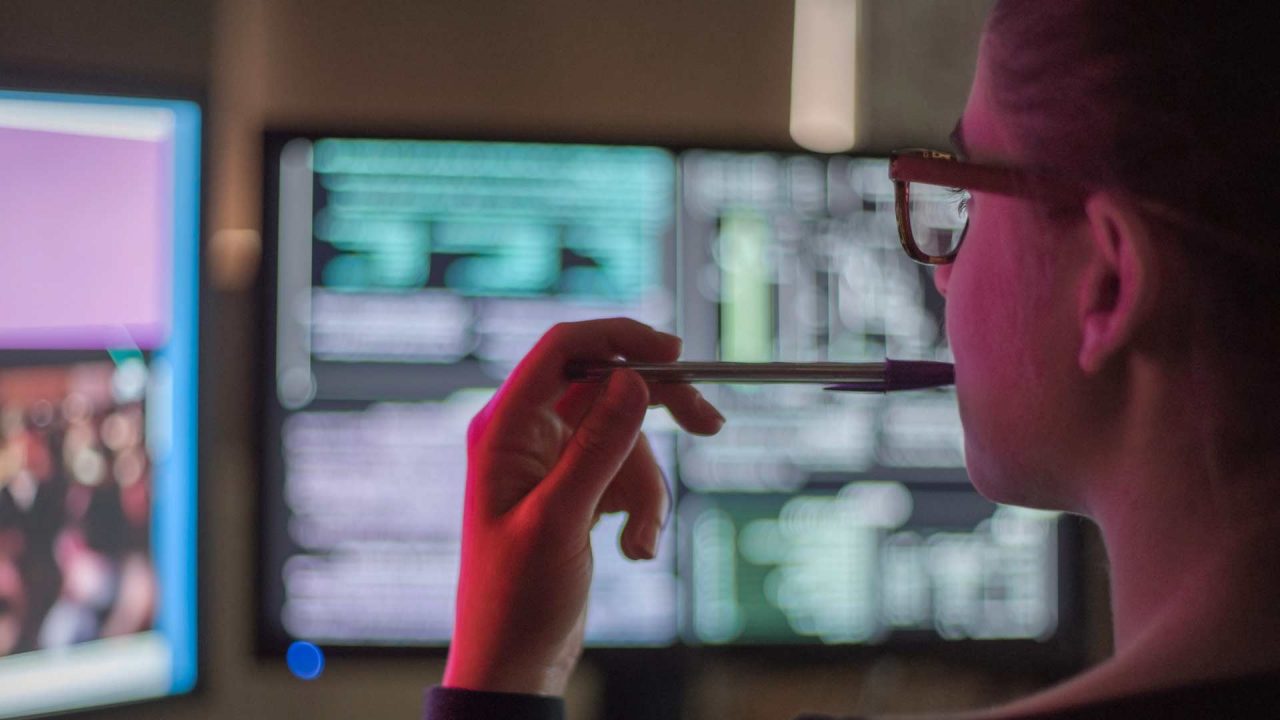 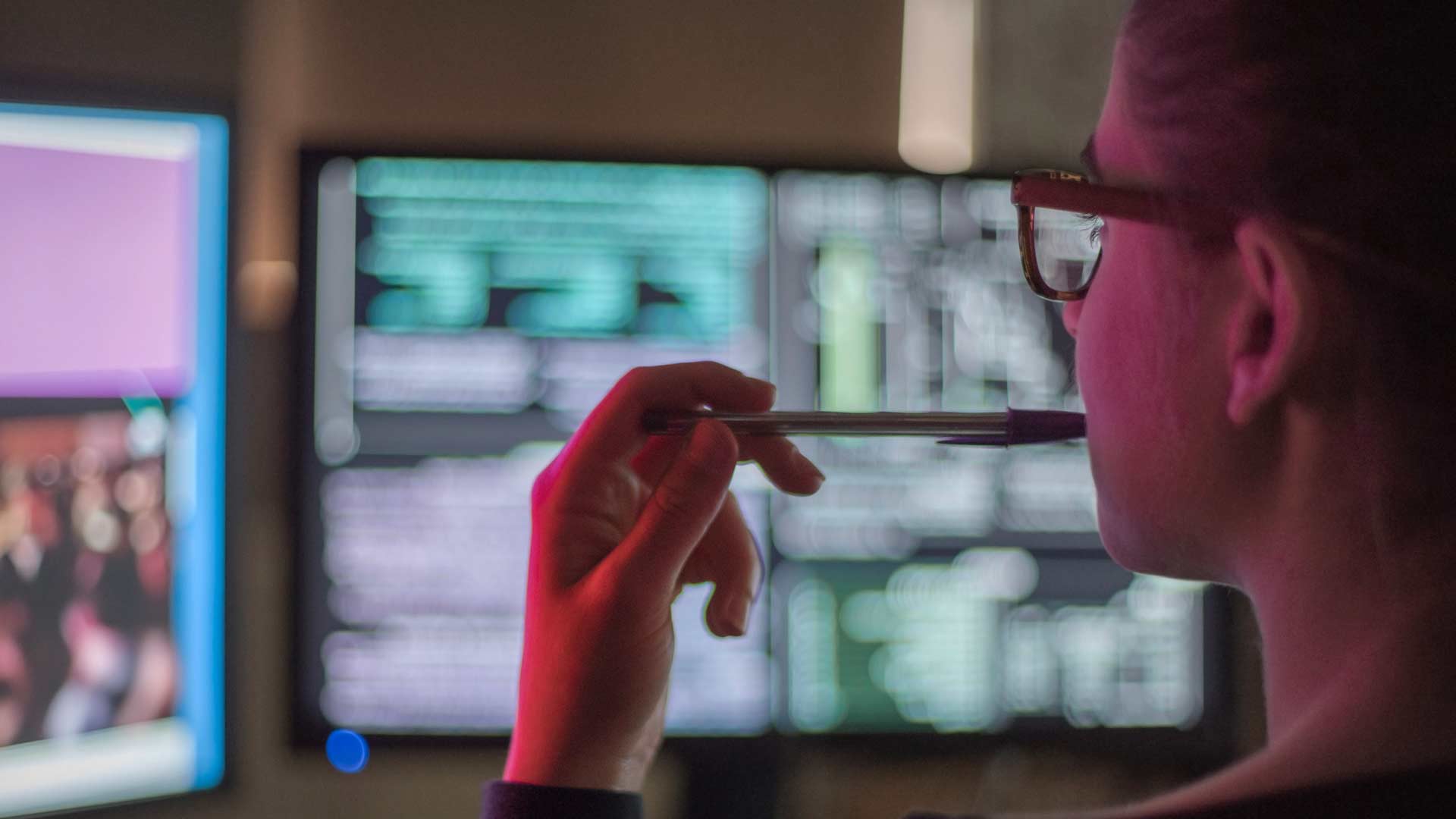 The Anchorage Assembly is considering an ordinance that would make a number of changes to the city’s vote-by-mail system, which has been in place since 2018.

Submitted by Assembly members Pete Peterson and Suzanne LaFrance at the Dec. 22 Assembly meeting, the 33 page ordinance is scheduled for public hearing at the Jan. 12 Assembly meeting. It includes a section that empowers the city clerk to dig up information that could harm potential candidates.

Under current law, the clerk is responsible to supervise elections and “determine whether candidates for municipal office are qualified.” If the proposed changes are approved, the clerk will be empowered to “gather information which may be reported to law enforcement about suspected or alleged election offences.”

It’s not clear how the clerk would go about finding this information, or then determining whether a particular finding was significant enough to report to law enforcement.

The Anchorage Assembly currently enjoys a solid 8-2 liberal majority, along with an unelected acting mayor who works in lockstep. This spring, however, a slew of conservative candidates are running for the mayor’s office.  If the proposed ordinance passes unchanged, the clerk will be given broad and ill-defined powers to research and report “suspected or alleged” election offences by any candidate to law enforcement.