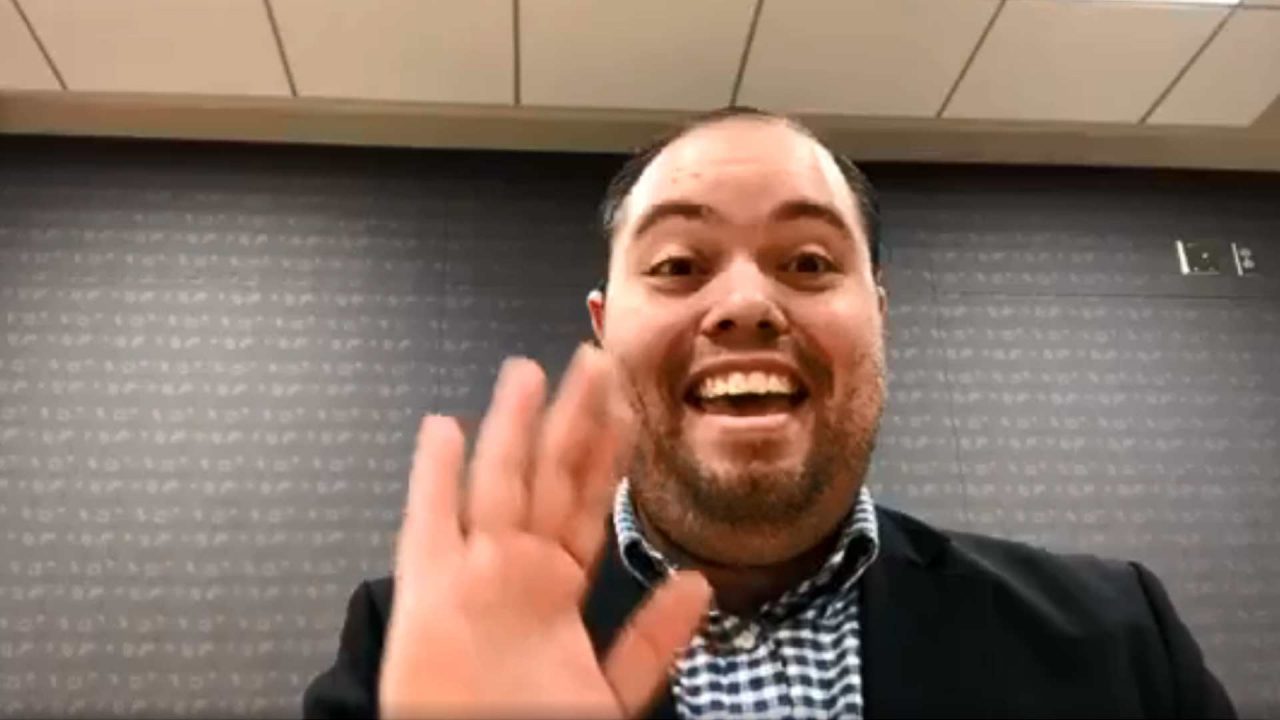 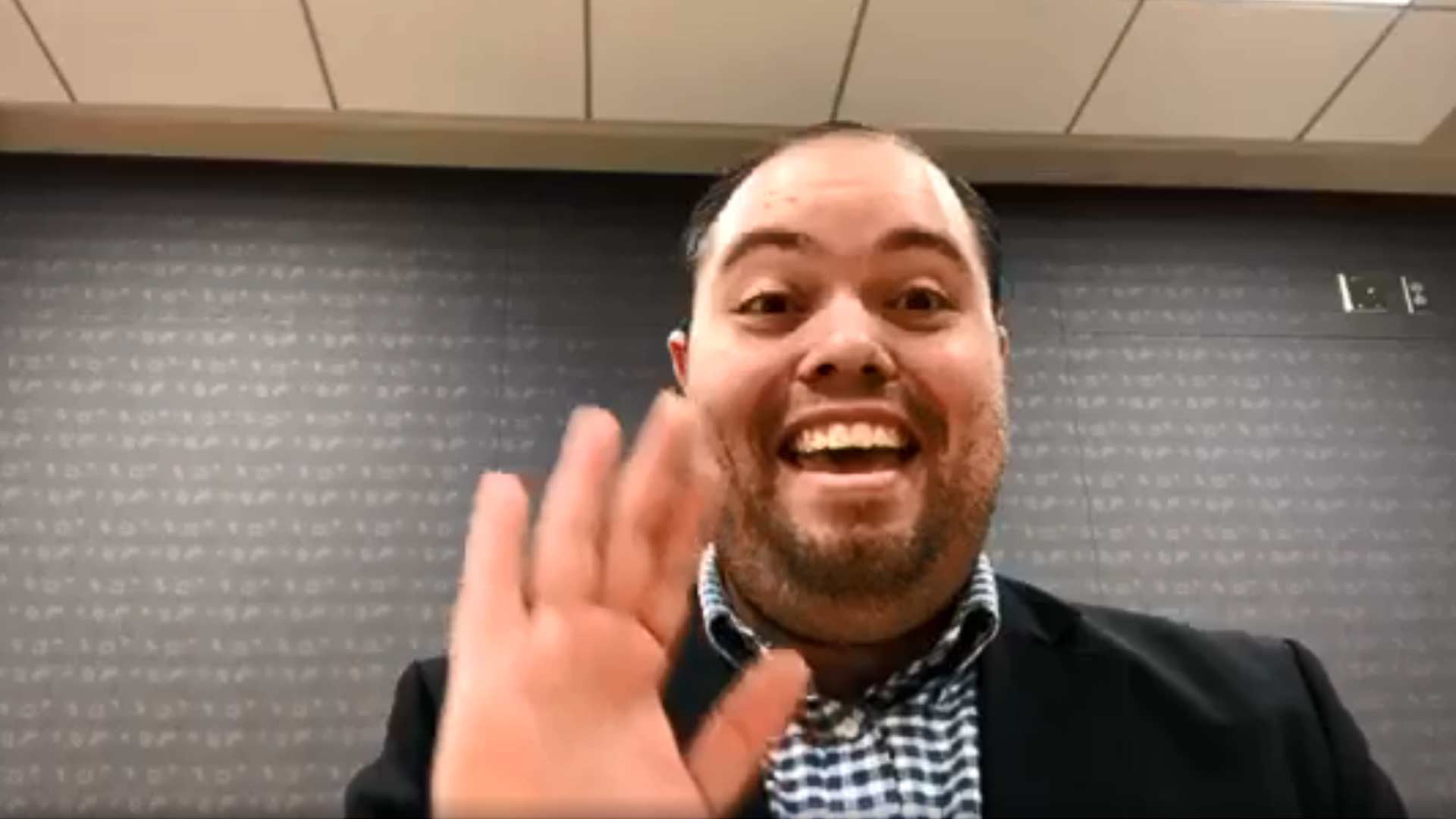 A group working in conjunction with Anchorage Assembly Chair Felix Rivera filed a lawsuit to block a grassroots effort to remove the controversial assemblyman.

Filed on Jan. 7, the lawsuit asks the Anchorage Superior Court to order the city clerk to reject the recall petition filed on Jan. 5. The petition included the names of 4,999 Anchorage residents who live in Rivera’s Assembly district. If the clerk certifies at least 2,735 of these signatures, then residents will get a chance to vote Rivera out of office.

The Midtown Citizens Coalition, working to save Rivera’s political career, claim that the recall should be rejected because the grounds are “legally insufficient.”

Supporters of Rivera do not dispute these facts, but claim that Rivera had “discretion” as to how strictly to enforce the emergency order.

Those working to remove Rivera argue that he failed to perform his duties as Assembly chair when he allowed more than the legal number of people to attend an Aug. 11 Assembly meeting. At the time an emergency order limited indoor gatherings to 15 people or less. There were, however, 17 people at the August meeting.

“Of all citizens in Anchorage the chair of the Anchorage Assembly should have been scrupulous in obeying the gathering limitation,” the recall petition states. “His failure to do so needlessly endangered the lives of Anchorage citizens, encouraged the spread of COVID-19 throughout the community, and merits recall from office.”

Particularly galling to many Anchorage residents is the fact that the Anchorage Assembly empowered then Mayor Ethan Berkowitz to impose stringent mandates on the entire city, while the Assembly simply ignored the emergency order. This happened despite the fact that Assemblywoman Jamie Allard pointed this out directly to Rivera during the Aug. 11 meeting. He simply ignored Allard’s comment and proceeded with the meeting.

Supporters of Rivera do not dispute these facts, but claim that Rivera had “discretion” as to how strictly to enforce the emergency order. The lawsuit claims River didn’t know the room was over capacity despite the fact that he was told directly by Allard.

“Certainly, Rivera had the discretion to stop the meeting and count everyone in the room and demand that extra people leave immediately,” the lawsuit admits. “Rivera presumably could have exercised his discretion to call security or the police … to remove the extra persons…”

Nevertheless, the lawsuit claims this is an “overly legalistic and technical approach that does not comply with precedent involving recalls.”

The lawsuit reflects a very real concern on the part of Rivera and his supporters that the recall effort has momentum behind it. In fact, the nearly 5,000 signatures submitted for the petition are almost equal to the amount of votes Rivera garnered in narrowly winning reelection this past spring.