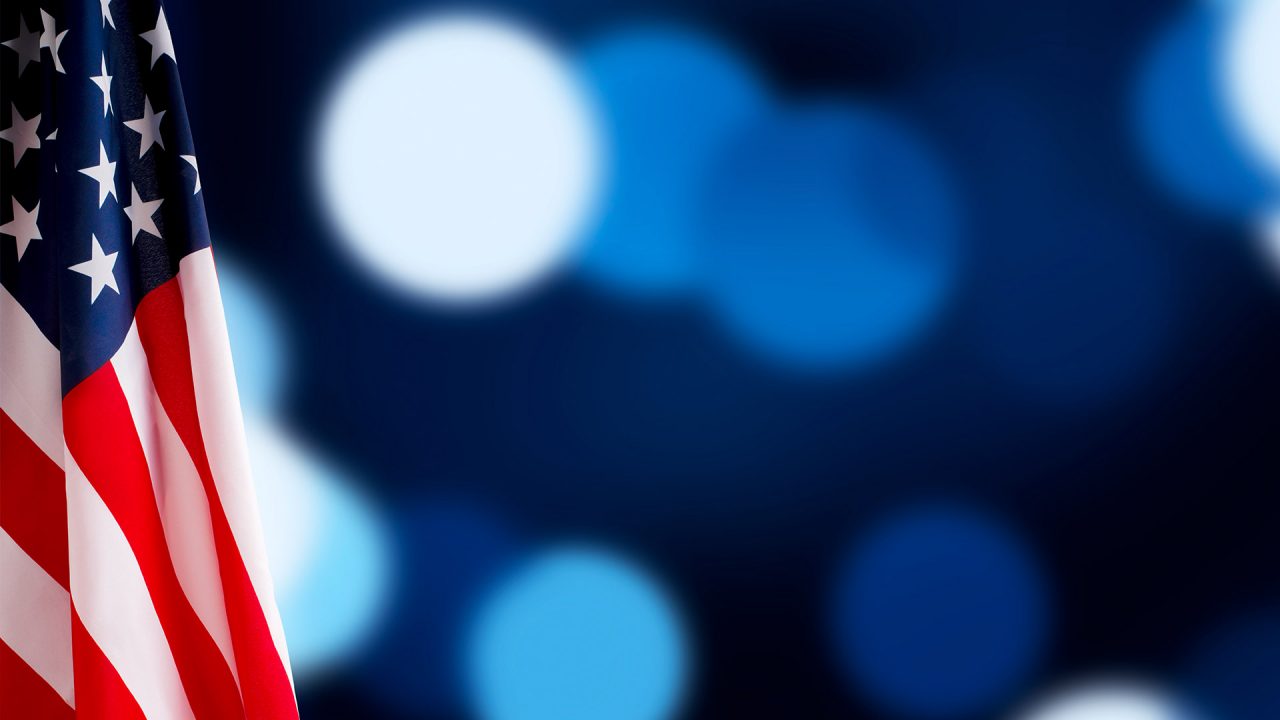 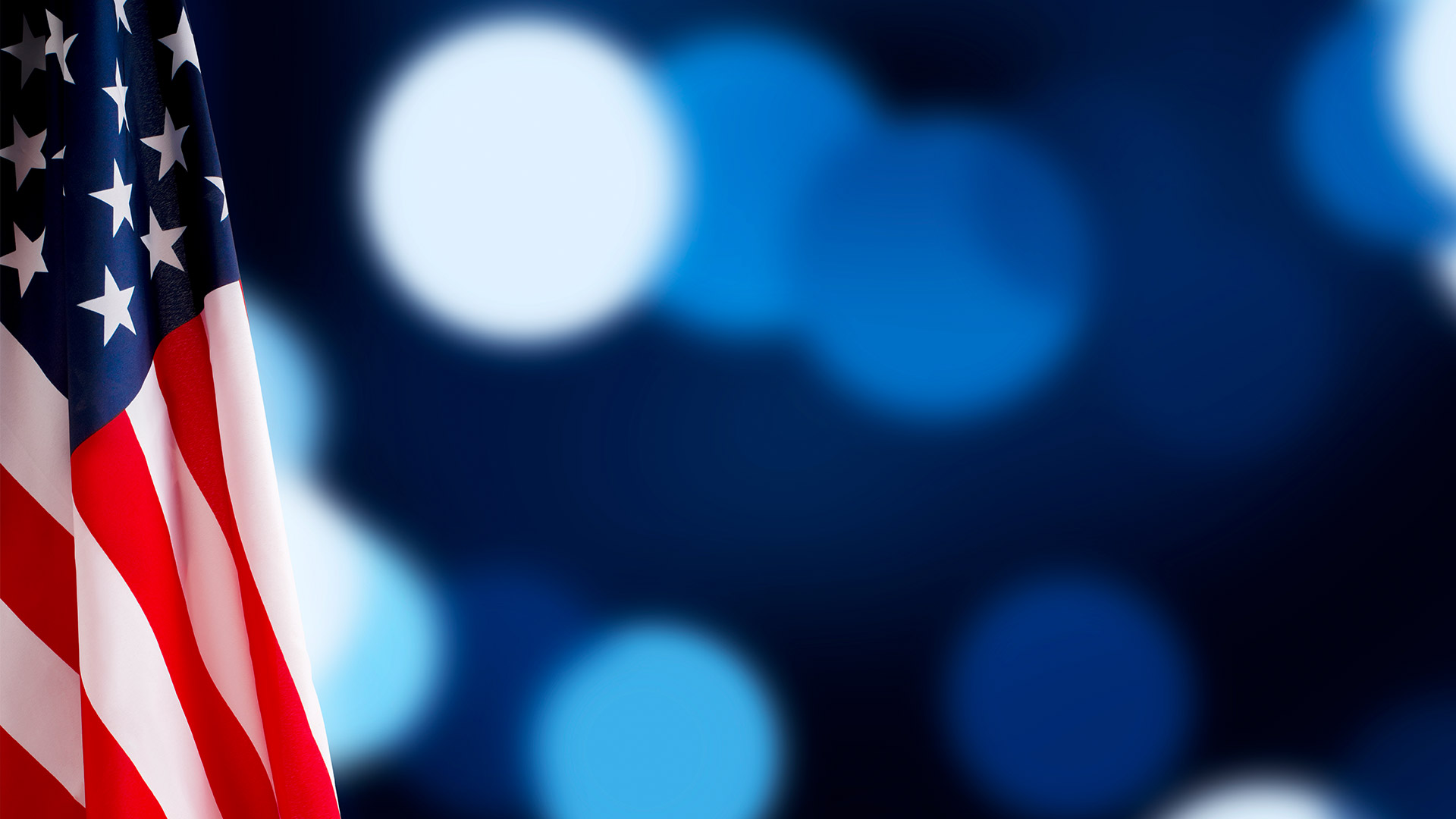 This past week has been traumatic. Last Wednesday protestors forcefully entered the United States Capitol building and occupied offices and the chambers in an illegal act of defiance over the 2020 presidential elections. These people were not terrorists, they were not anarchists, but their actions were illegal and very disruptive to our democratic society.

Since then, uber-liberal Silicon Valley Big Tech has used this event as an umbrella excuse to wage war on conservative voices across all social and electronic media. It has gone so far as Amazon Web Services shutting down Parler, the conservative social conversation site without any reference to an actual violation of company protocols. This is twenty-first century Orwellian censorship at its finest.

Democrats are salivating over destroying President Trumps legacy by pushing a second impeachment process, expedited without any hearings or the opportunity for the president to defend himself, in an effort to force the Senate to take action before he is no longer president. Exposing their true disdain for Trump, as well as for our constitutional processes, some are now even suggesting conducting an unprecedented impeachment trial after Trump is no longer president. There is no legal precedent for this, but to the Left, who cares.

the events of the 2020 election were the unintended consequences of past actions done by both liberal and conservative politicians at the state and local levels.

Next we can impeach President Jefferson because he was a slave owner, and maybe even Abraham Lincoln. President Lincoln ordered the execution of 38 Dakota Indians convicted of a massacre in the 1862 Dakota War. The cleansing will never stop under the despotic leadership of this current socialist movement.

Elections have consequences. We have always understood that fact. But when the election was fraudulent, rigged, and then disregarded by the court, why should we care about ever voting again. Many are telling me they have lost confidence in the election process. To this, I counter that the events of the 2020 election were the unintended consequences of past actions done by both liberal and conservative politicians at the state and local levels.

Let me offer some examples: The legislatures of Arizona, Georgia, Pennsylvania, Wisconsin, and Michigan were all controlled by Republicans. Not only that, but Georgia had a Republican governor. Do you see a pattern here? These are the swing states Republicans needed to win to keep the Presidency and the Senate. Joe Biden beat President Trump in each of these states. To make matters worse, Senator McSally lost her seat in Arizona and both Senators Perdue and Loffler lost to Democrats in Georgia.

Elections are run by states, not the federal government. The rules for elections, such as mail-in and absentee requirements, signature verification, requiring an ID to vote, same day registration allowances, early voting timelines are all set by state legislatures. The defeat of President Trump and the loss of the Senate to Democrats rests squarely on the failure of these five states to legislate voter requirements and process that protected the integrity of the election.

Alaskans faired a wee bit better. While we have a very liberal absentee process, we do not have universal mail-in voting as is done in five other states. However, we do have a radical court system that in the eleventh hour eliminated the requirement for witness signatures, using some loosely worded rational related to the coronavirus. What a bunch of boloney. That’s called judicial activism, another problem we face in ensuring election integrity.

The 32nd Alaska Legislature convenes this coming Tuesday, January 19th. If we want to improve our election process, it needs to start with the legislature creating statutory requirements for voting. Might I suggest keeping voter ID requirements for all in-person voting; prohibiting universal mail-in balloting, restricting mail-in voting to the absentee system previously used; and reaffirm mandating witness signatures on all absentee ballots as a start.

In general, Alaska has a fairly good election system. The outcome of this election is a result of other states that had Republican leadership who allowed a manipulated process ripe for corruption. It is futile to sit back and complain that we lost an election we actually won. If we want to change the process, it must be done at the state and local level.

Anchorage has universal mail-in voting, making it ripe for corruption and ballot harvesting.

It is as clear as a moonlit night that Republican leadership in five Republican states cost Donald J. Trump a second term as our president and opened the door to a Democratic President, Senate, and House of Representatives. The result being a hard turn towards institutional socialism, censorship of conservative values and voices, and an expansion in the size of government and government spending that has never been witnessed before in America. Hold on, this ride is going to be rough.

Let’s not abandon the exceptionalism of the constitutional provisions of our American democratic republic based on some incompetent politicians. Let’s start changing elections by electing conservatives who stand for the rule of law and will enforce election integrity at the state and local level.

Our next chance to make a difference in Anchorage happens on April 6th. Anchorage has universal mail-in voting, making it ripe for corruption and ballot harvesting. Conservatives must rally together and turn out in record numbers to elect a conservative mayor and four conservative school board members. This may be our last opportunity to keep democracy alive in America.