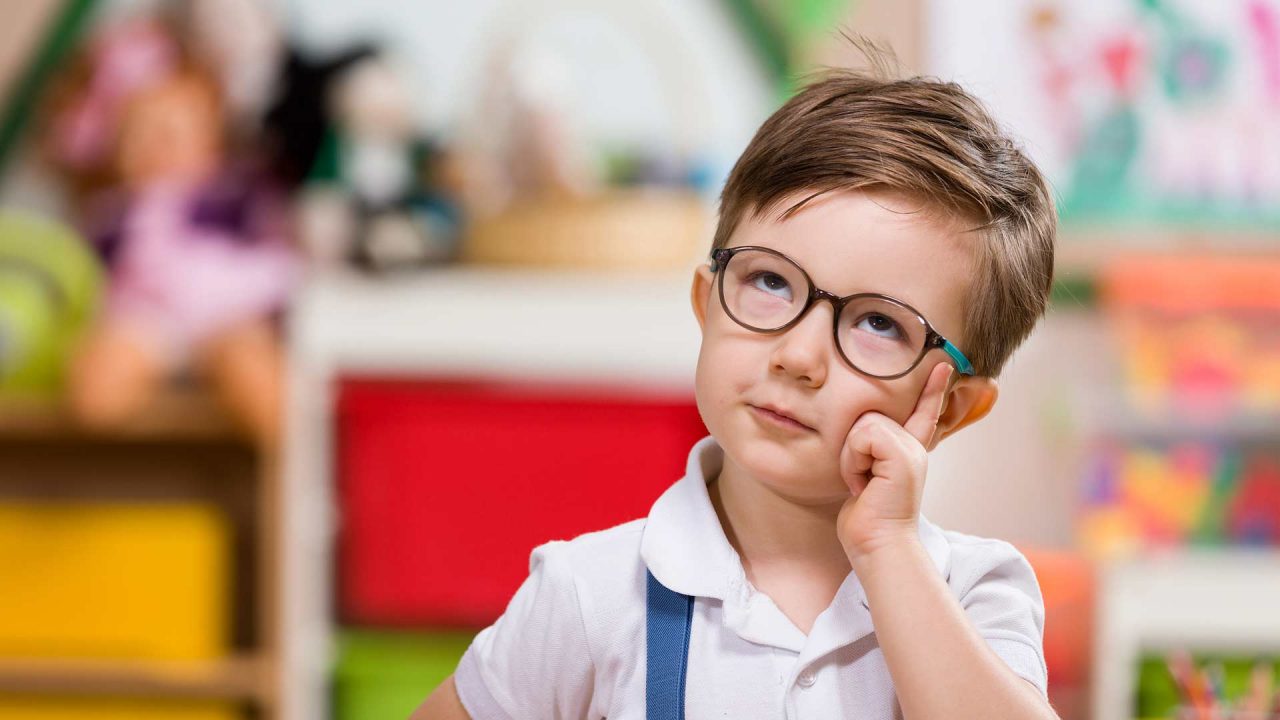 Who could be against school choice in Alaska? 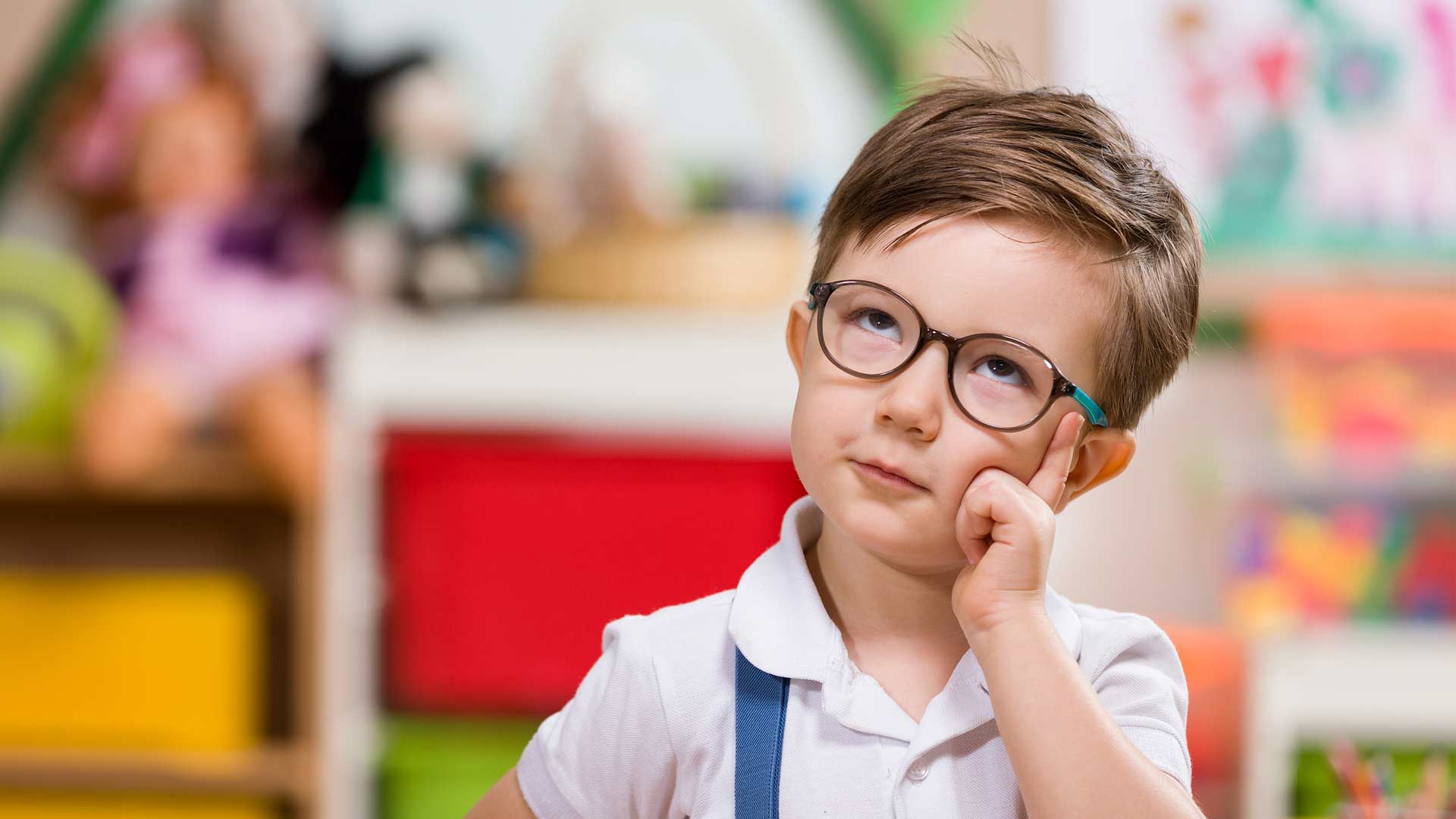 Alaskans love choice and have lots to celebrate with the many publicly funded schooling options available for our children. We can choose standard public school or various specialized schools. We can accept state funding to join a homeschool charter program and keep our kids at home.

If we decline public funding, we can choose total independence and educate using only personal resources. What more could we want?

But the school choice mission is not complete until every tax dollar allotted for public education follows every child to where parents want them educated.

Using a conservative estimate, Alaska schools spend around $22,000 a year to educate one child.

If you choose to homeschool, state and local programs will provide funding and assistance to parents, but what if you are a low-income single parent who cannot afford to quit work in order to homeschool? These very challenges hit home this year when many parents were forced into homeschooling due to coronavirus restrictions and school closures across the state.

Using a conservative estimate, Alaska schools spend around $22,000 a year to educate one child. The most a homeschooler can ever expect, however, is $4,000 through a publicly funded homeschool programs. In most cases allotments are half that.

Funding is not the only challenge. If a parent doesn’t feel equipped with the knowledge, time or resources to educate at home, homeschooling is simply not happening. Add to this the fact that in many instances homeschool funds are restricted to “reimbursement only.” So, if parents can’t afford to float a bill for a couple of months, they simply can’t access certain resources.

When our primary concern is quality education, we must constantly evaluate whether a particular school is meeting the educational needs of our students.

Back in the 1860s, William Henry Seward tried to broaden school choice options, particularly for lower income Irish Catholic immigrants. At that time, religion was very naturally incorporated into education. But anti-Catholic sentiment prevailed when the Protestant majority accused Seward of ignoring the “wall of separation” between church and state. It’s not that these Protestant parents were worried about kids getting a religious education. In fact, curricula were generally quite religious and decidedly anti-Catholic. The real fear was that Catholics would enjoy the same freedoms as Protestants.

About 15 years later, President Grant suggested school choice restrictions in order to garner Protestant support and help his preferred successor James Blaine win the 1876 presidential election. These “Blaine Amendments” were eventually adopted in 33 states, prohibiting the use of state funds in religious education. Alaska has a Blaine Amendment in our State Constitution.

So, what has become of such outdated and anti-Catholic laws today? Well, in a 2019 court case known as Espinoza v. Montana Department of Revenue, the U.S. Supreme Court declared that restricting public funds because of religion was decidedly unconstitutional, thereby nullifying Blaine amendments. It is yet unknown what ramifications this will have on school choice in all states, but it is a step in the right direction.

For more than 100 years, religious viewpoints have been muted in our public schools while secular humanism has become the dominate philosophical force in education. It is so commonplace now that many of us don’t realize it.

The school choice movement is not an anti-public school movement. Although public school officials might worry, well performing schools that successfully serve families have nothing to fear from school choice. It simply rewards schools that excel by empowering families – not government – to choose where and how children are educated. Choice gives the vote and the voice back to the families who have the most interest in the success of their children. Schools must become accountable to families.

Some conservatives argue that accepting any state funds for education means government has leverage and increased control. There may be some truth in that, and those with the means can choose total educational independence by teaching their children entirely from their own personal resources. But as long as government is deeply entrenched in the education business, those who cannot choose total independence should have more possibilities, not less. This would level the playing field for parents of all income brackets.

Just think what we could do to revolutionize Alaska education if our families had access to even half of the $22,000 the state spends each year on a single child? I don’t think we’d rank near the bottom in national educational outcomes.

There is a difference between supporting education and supporting schools. When our primary concern is quality education, we must constantly evaluate whether a particular school is meeting the educational needs of our students. If they aren’t, it is our right to choose a better option — to vote with our feet and our tax dollars.

HOW TO SUPPORT SCHOOL CHOICE IN ALASKA