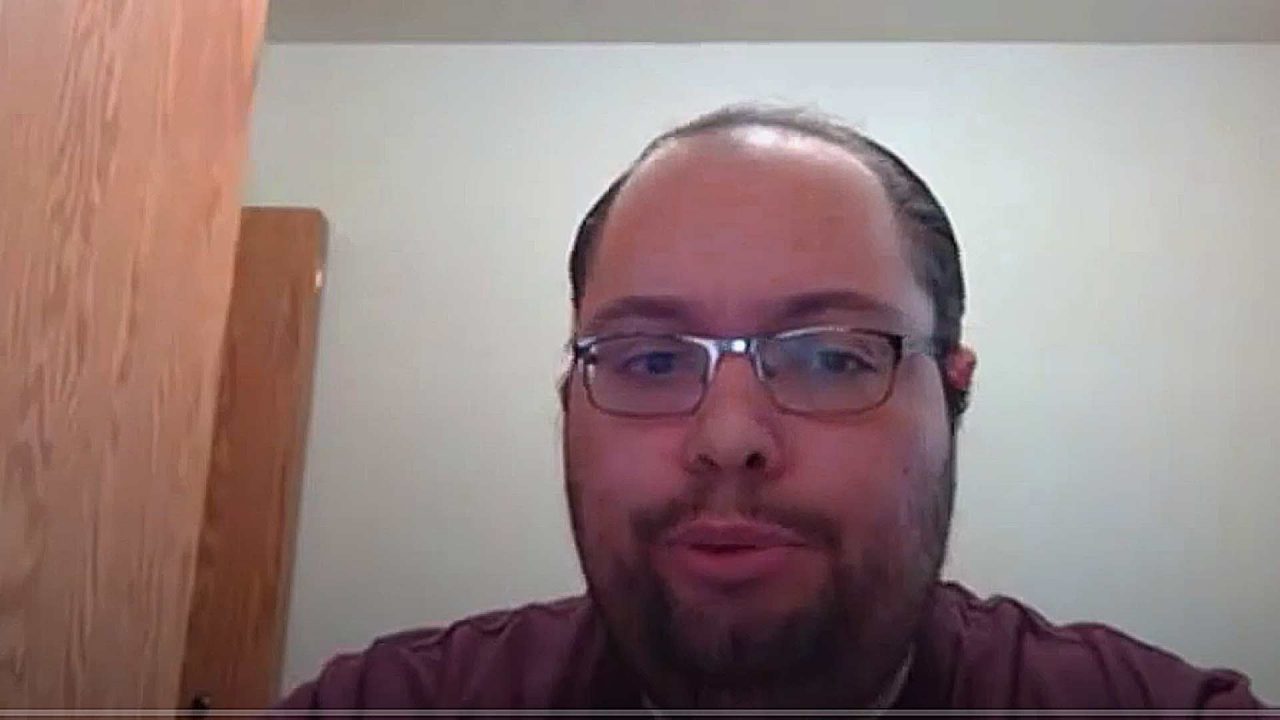 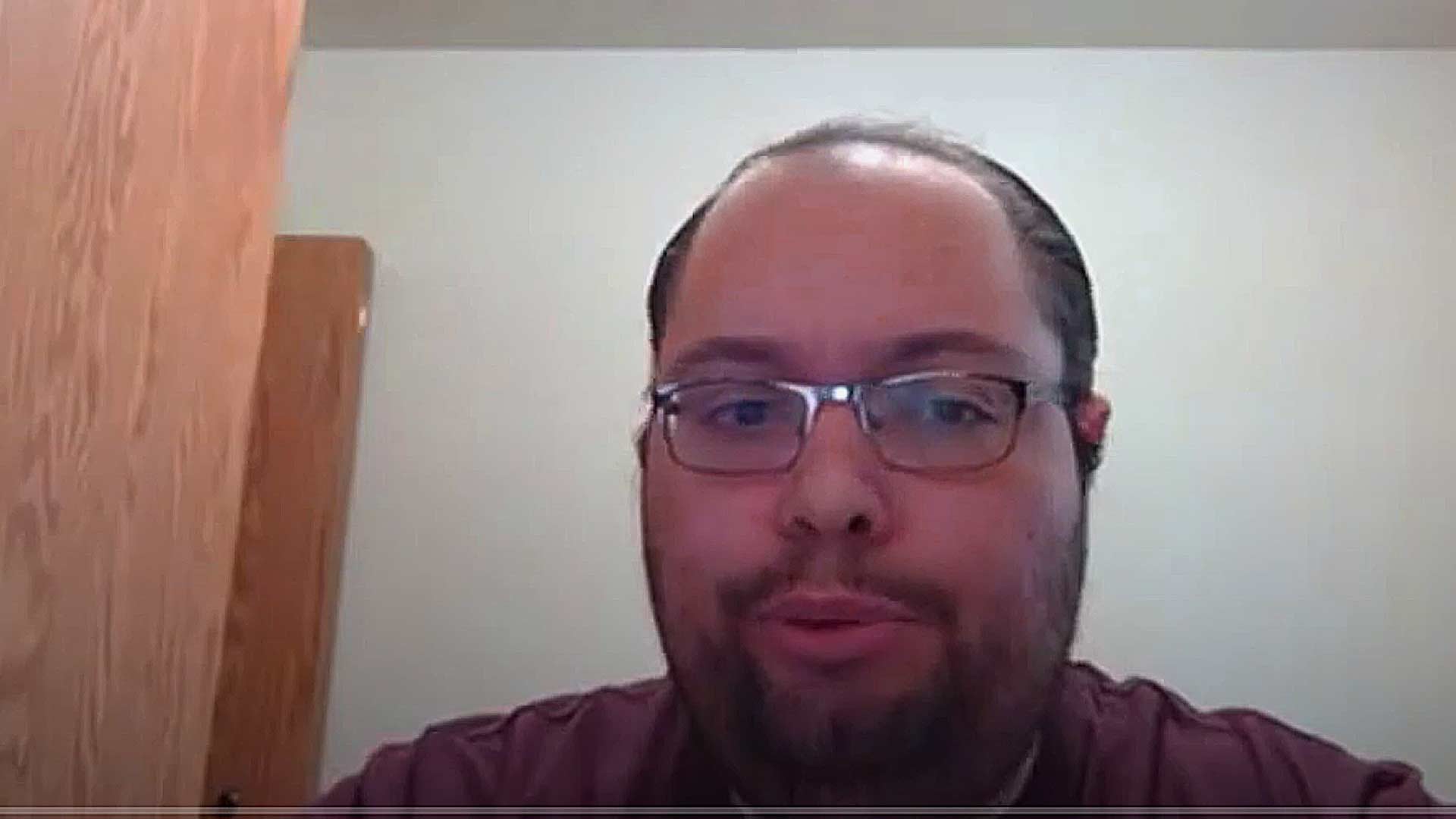 Rivera has worked with a group of his supporters to try and block the recall vote, which is now set for April 6.  After recall sponsors submitted the necessary signatures to put Rivera’s political fate on the ballot, and the city certified the results, the pro-Rivera Midtown Citizens Coalition sued the city in a last-ditch effort to block the campaign.

They had hoped to keep Anchorage residents in Assembly District 4 from ever getting a crack at removing their assemblyman. The suit alleged that the grounds for the recall were frivolous, factually questionable and the city should not be allowed to approve it.

The official reason for the recall is that Rivera simply disregarded the city’s emergency COVID order by knowingly allowing more than 15 people to attend the Aug. 11, 2020 Anchorage Assembly meeting. He is alleged to have permitted 17 people in the room, while locking out scores of others.

Rivera’s supporters claim there is no way of knowing for sure whether there were 15 or 17 people in attendance that night, even though Assemblywoman Jamie Allard interrupted Rivera to specifically point out that the meeting was in violation of the city’s emergency order. Rivera simply ignored Allard and continued the meeting.

Rivera’s camp also maintained that he should be granted some discretion as to how to follow the emergency order and should not be recalled if he deemed it appropriate to continue the meeting despite being slightly over the legal capacity limit.

Judge Crosby said it was not her place to conduct an independent analysis of the exact headcount in the Assembly chambers that day. “The court cannot inquire into the truth or falsity of the allegation against Mr. River,” she wrote.

If all other requirements for the recall are fulfilled – which they are – Crosby said voters “must decide whether recall petitioners’ allegation against Mr. Rivera that he failed to perform a prescribed duty on August 11, 2020, is true such that he should be recalled from office.”

Barring an appeal to the Alaska Supreme Court, the recall vote is on for April 6.