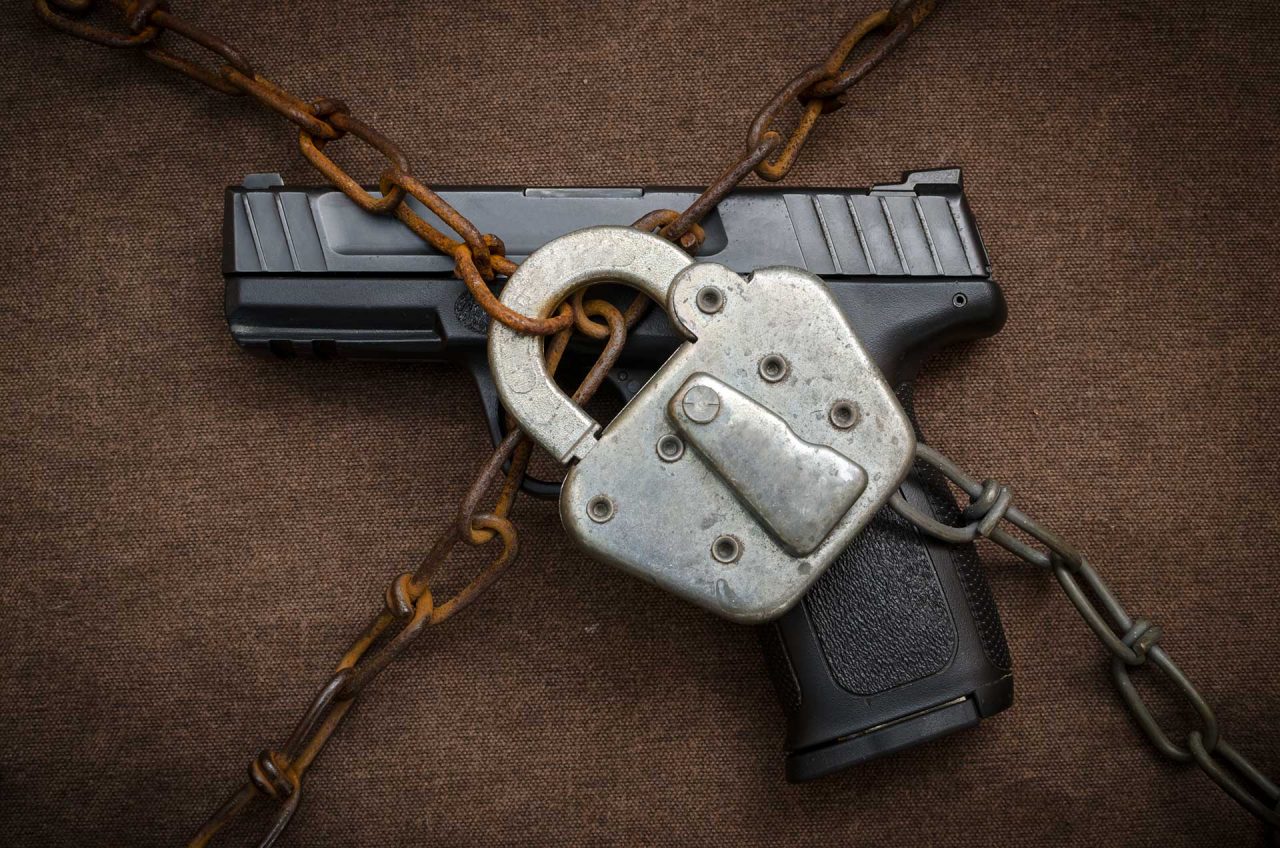 Alaska must respond to federal attack on 2nd Amendment 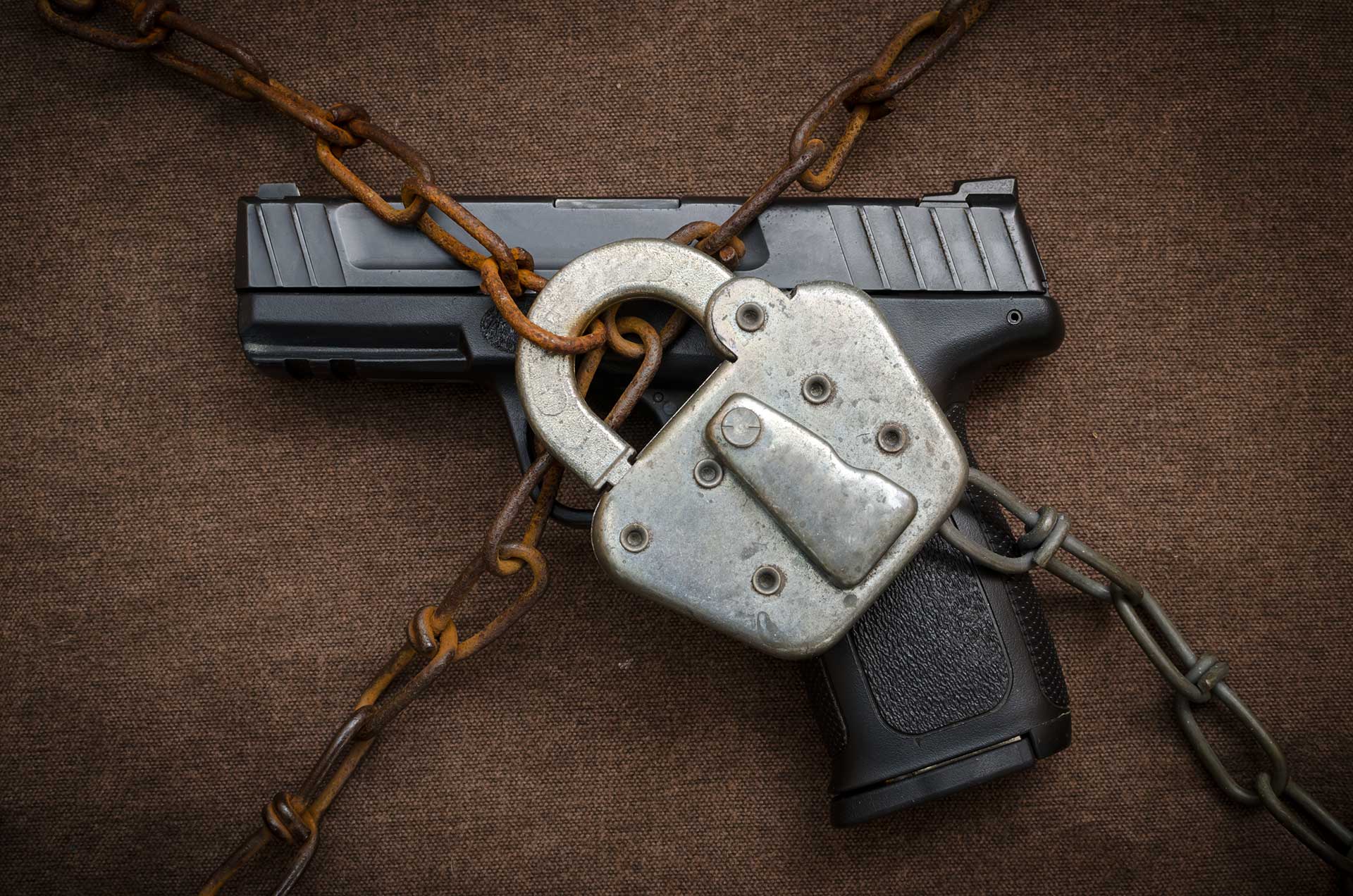 There is no doubt the First and Second Amendments to the Constitution guarantee two of the most fundamental rights that make America the free and open society we have been for over 240 years.  Today, these two amendments are under the most serious attack in decades.   A wholesale assault to restrict our rights to free speech and gun ownership is being waged by the socialist left.

Now that Democrats hold the presidency, the Senate, and the House of Representatives they have launched a frontal assault on the Second Amendment.  This amendment is one of the cornerstone foundations to the freedoms and liberties we hold as a Constitutional Republic.

“A well regulated Militia, being necessary to the security of a free State, the right of the people to keep and bear Arms, shall not be infringed.”

Pretty clear, Americans have the constitutionally protected right to own guns and ammo.  Contrary to liberal propaganda, guns are not solely about hunting or self-defense.  The right to keep and bear arms is foremost to ensure the citizens of the United States are capable of defending their rights under the Constitution.

We are now witnessing the anti-gun Leftists hell bent on ignoring our constitutional rights and aggressively attacking this very specific and fundamental right.  They don’t like the Second Amendment because it impedes their ability to make America a central-government controlled society.

Over the decades liberals have placed extensive restrictions on gun ownership, but that was just the warm-up to this new and dangerous push to take our guns away.  The Left does not care about gun violence.  If they did America’s most dangerous cities, with the most homicides and strictest gun control measures, governed by Democrats, would have already stopped the bloodshed in their own communities. They would have fixed the violent crime problem through strong law enforcement, incarceration, and supporting effective victims’ rights.

“The only reason for gun control is for the Government to be protected from the Citizens. In that way the Government can manipulate the People and subjugate them.”

In just the past couple of weeks, federal legislation has been introduced that will seriously restrict the ownership of every gun in America; ultimately eviscerating our constitutional right to private ownership of guns.  And I don’t mean just background checks and registration restrictions are being pursued.

Socialists are using the playbook of Lenin and Mao to restrict gun-ownership and create a government controlled society.  What you think, what you say, what you do, how you behave, all controlled by a central government that has made you defenseless to their tyranny by eliminating gun ownership.  It’s happened in numerous countries throughout history.  It can happen here and it appears the socialist oligarchy has determined that now is the time to accomplish this in the United States of America with lightning speed.

During the 2020 presidential campaign, Joe Biden stated he would further regulate both firearms and ammunition by executive action and tweeted that his goal was to “defeat the NRA.”  Really, if that isn’t a direct proclamation to attack gun owners by the guy who now sleeps in the White House, I don’t know what more we need to hear.

While Joe Biden did not include gun control measures in his first two weeks of Executive Order’s, we must not be dupped into thinking he has changed his position on gun control.  He’ll be getting to it shortly, but in the meantime, his surrogates are doing his bidding.

It is time to make Alaska a Second Amendment Sanctuary State.

Congresswoman Jackson Lee also filed HR 125 that would mandate a seven day waiting period before a semiautomatic weapon, a silencer, armor piercing ammunition, or a large capacity ammunition magazine (over ten rounds) could be transferred.

All these actions are blatantly anti-Second Amendment acts intended to deprive Americans their constitutional right to keep and bear arms.

It is time to make Alaska a Second Amendment Sanctuary State.  This legislative session, the State Senate should pass legislation that would bar state and local law enforcement from enforcing any federal gun laws that are stricter than Alaska’s. Taking a play from the liberal playbook on illegal immigration, precedent has been established that cities and states can establish sanctuary areas.  With this action, Alaska would be joining Texas, Ohio, Missouri, and other states in defending our fundamental right to keep and bear arms.

This legislation would not nullify federal law because it does not infringe upon federal agents enforcing federal law, it simply bars state and local agencies from enforcing, assisting, or supporting these unconstitutional second amendment actions of the federal government.  Should be a no-brainer if you sincerely believe in the Second Amendment of the United States Constitution.

Most importantly, passing this legislation would send a clear message to our politicians in Washington that Alaskans believe that the federal government is establishing laws that violate the Second Amendment.

The next step should be legislation that prohibits local jurisdictions from adopting or enacting any ordinance, laws, resolutions, or regulations that regulate firearms.  In addition, this legislation should ban any jurisdiction within the sovereign state of Alaska from establishing “Gun-Free Zones.”

The final action for this session is to pass legislation to amend the Alaska Constitution to include a very specific Right to Keep and Bear Arms (RKBA), as is being done in other states.  A RTBA amendment would enshrine in our constitution the right to gun ownership as an individual right, not a government granted right.  It’s time to bring this issue to the people for a vote.

We must not wait and be reactionary to the current Marxist movement to eliminate personal gun ownership.  We must become pro-active. Alaska must enact laws that are unambiguous and clearly spell out the individual right to keep and bear arms.  We must stop aiding and abetting federal agencies enforcement of unconstitutional gun control measures.  This is the time, and Alaska is the place to affirm our belief that the Constitution of the United States is the foundation for our society and trumps uber-liberal attempts to make our population submissive to an oppressive government.