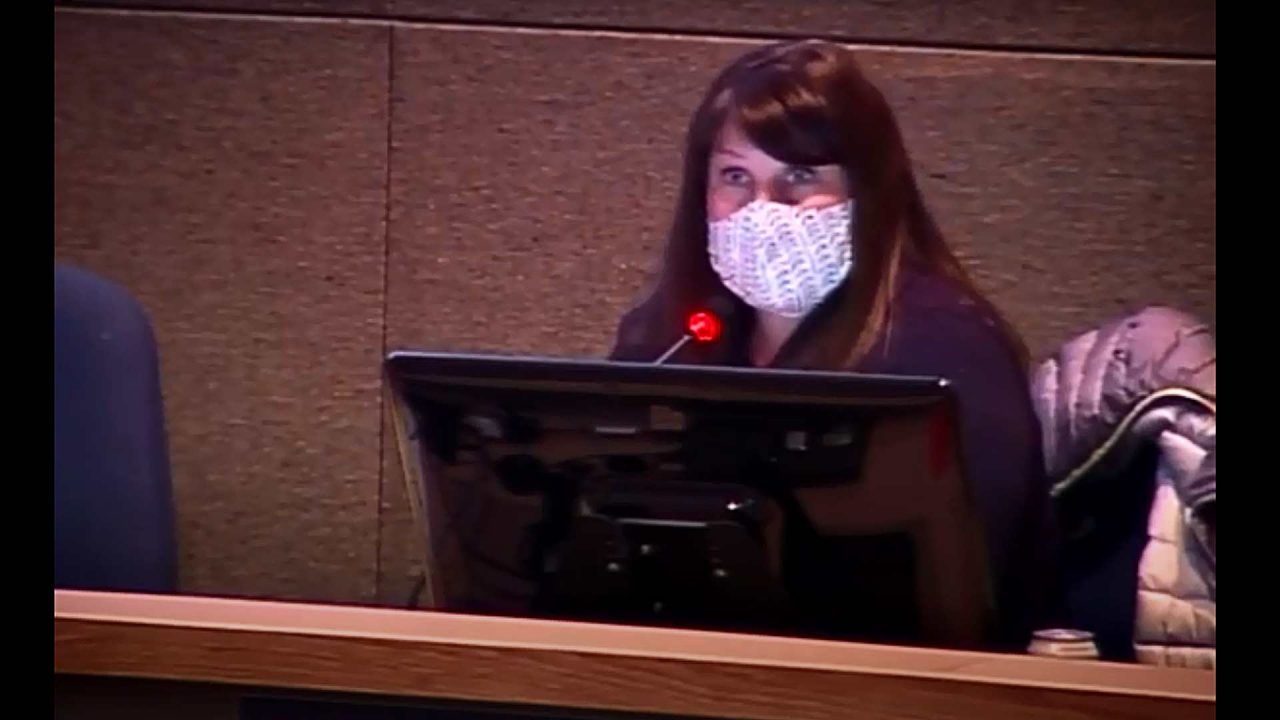 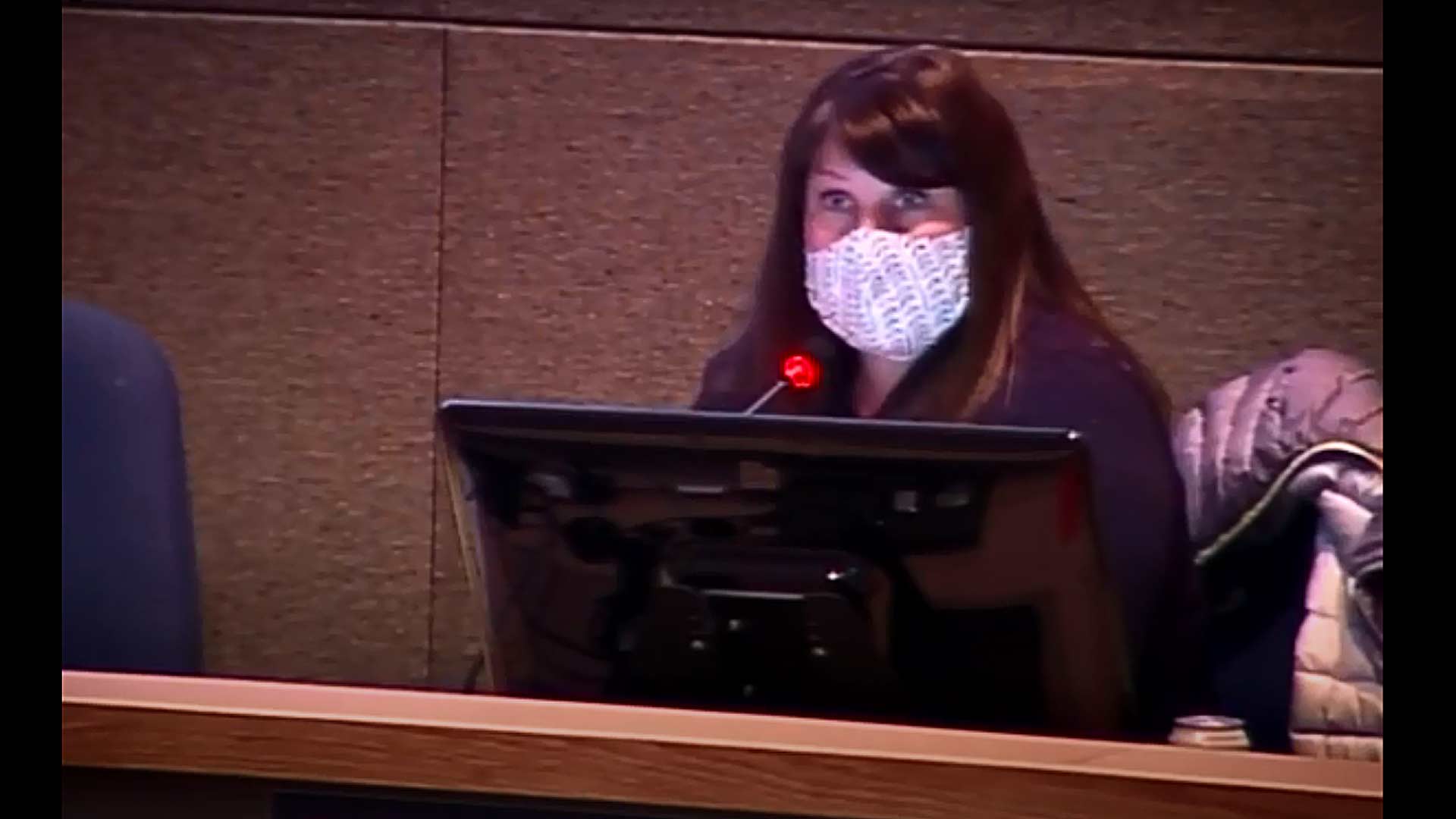 The city, however, has not officially declared that Quinn-Davidson’s seat is vacant.

Municipal Clerk Barbara Jones sent Darden a letter saying his declaration to file for Assembly Seat 3E was deficient because she had not posted the West Anchorage seat as “vacant.”

On Feb. 2, Darden and fellow Anchorage resident Nial Williams filed an appeal to the Alaska Superior Court, asking for intervention.

Darden, in a prepared statement, noted that according to city code, no person can hold more than one elected office of the following: mayor, assembly, and school board.

“Austin Quinn-Davidson cannot hold both the mayoral seat and an assembly seat simultaneously, thus Seat 3E must be vacant,” he said. He added that the Municipal Charter states that the power of the Assembly is vested in 11 members, “not the 10 members that have been present and voting since October 23, 2020 when Austin Quinn-Davidson took on a second elected office of the unlawful acting mayor.”

Darden is seeking an expedited hearing with the Superior Court. He is also asking to be placed on the ballot for the April 6 regular election and for the municipality to reprint ballots if necessary.

In addition to his effort to run for Assembly, Darden is also part of an attempt to recall the acting mayor and Assemblyman Kameron Perez-Verdia. This effort is also before the Superior court, as Municipal Clerk Barbara Jones has refused to approve two separate applications for recall petitions.

To help with legal expenses, Darden and Williams have set up a GoFundMe account. Click here for more info.