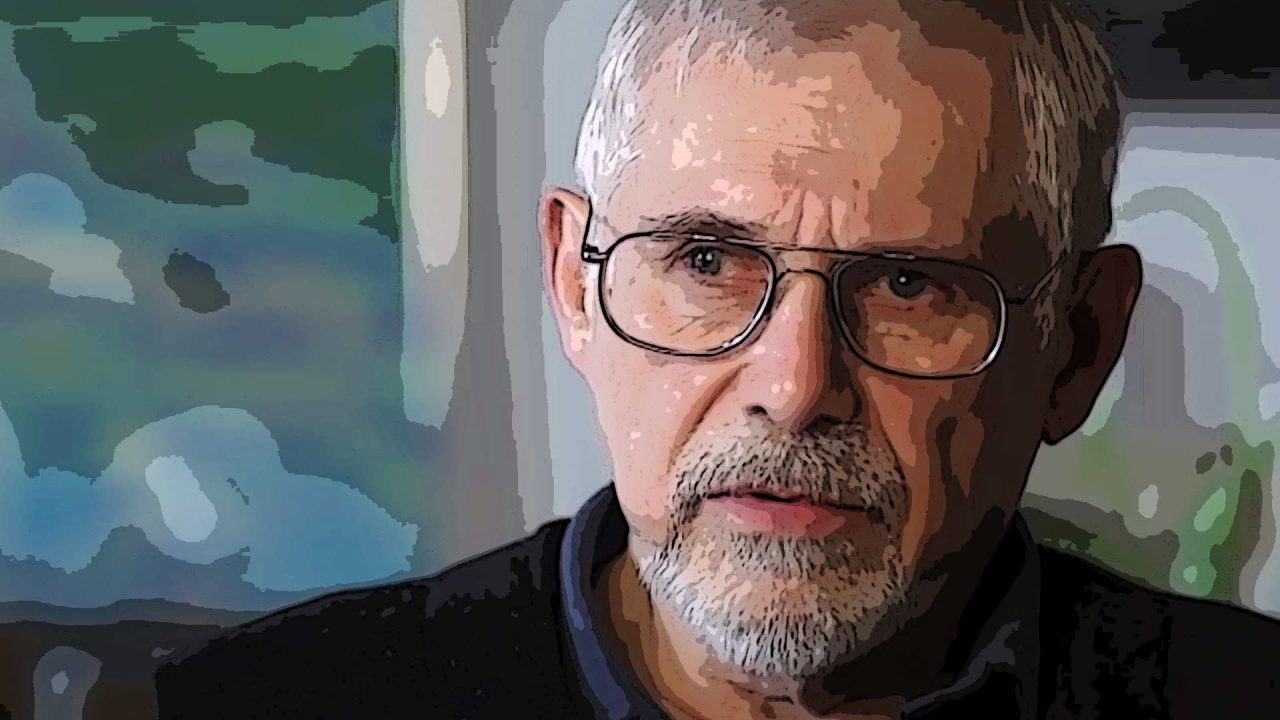 Prof. Haycox makes a mockery of states’ rights in Alaska – it’s time for a public debate 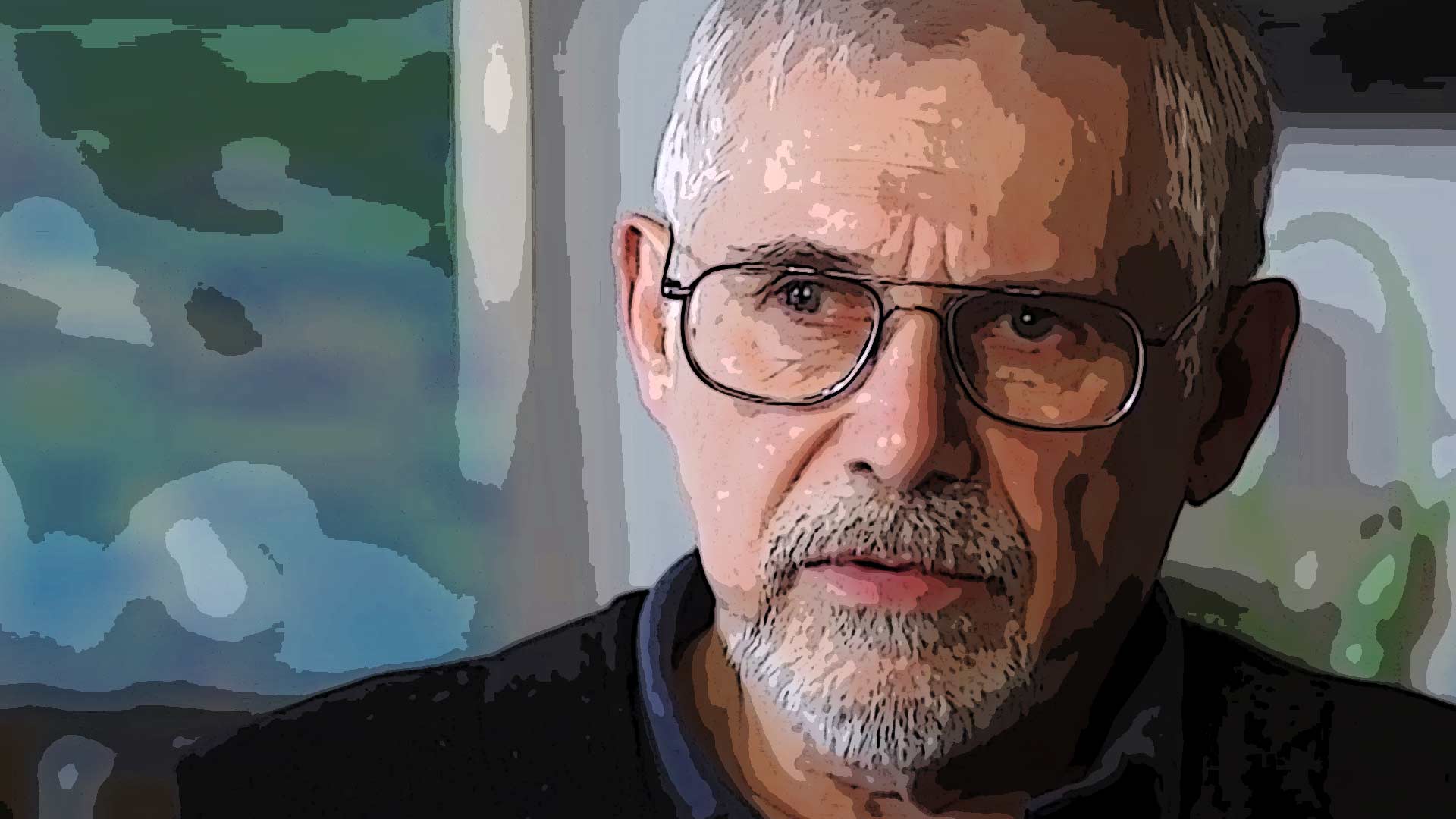 I grow weary of “The Court Historian of the Anchorage Daily News,” Prof. Stephen Haycox. Alaskans have observed his Leftism spewing forth with unlimited and unchallenged regularity. The damage done through his columns and books is incalculable, serving short-term Alaskans with a false interpretation of history that looks upon federal control of Alaska as a benign influence.

Reading his book “Alaska: An American Colony,” one might think by the title that he would actually be advocating what Ernest Gruening told us in his historic 1955 speech, “Let Us End American Colonialism.” Alas, it is just the opposite. He is a relentless cheerleader for limitless patronizing control of Alaska by the federal government and the shadowy influence of it that billionaires have long wielded.

And like all liberals who have imposed an utterly false interpretation of the Constitution on most citizens, he possesses the junior high school understanding that it is a “Living Document.” You can read my online essay “Is Alaskan Statehood a Fraud?” at the Alaskan Independence Party’s website, where Haycox advocates abandoning the historic statehood compact of 90/10, the revenues that were promised through federally-held property to keep our state afloat. His constitutional ignorance and arrogance likely influenced the late Ted Stevens and now the entire congressional delegation, which sold out Alaska’s birthright for a 50/50 split in ANWR.

The demonization of anything libertarian, conservative, traditional or constitutional must be set before persecution can begin.

Not that it will now ever be developed.

He even dared to lecture Walter Hickel. “Hickel apparently did not realize that Congress must be free to change its legislation to conform to changing public opinion, to changes in society’s will.”

Actually, it is Haycox who apparently does not understand the nature of a contract, which cannot be unilaterally withdrawn by the stronger party without consent of the other. However, any American native tribe would be able to tell the good professor a different story. I guess they did not realize that legislation that constantly re-drew their treaties must conform to “changing public opinion”.

Such unfounded constitutional nonsense ignores the Federalist Papers, the conditions laid out by numerous states when they approved the Constitution in 1788, and in the 10th Amendment. It makes a mockery of states’ rights and presumes to understand “society’s will,” merely by the fashion of the liberal zeitgeist created by academics like himself.

Alaskans can view on YouTube Hickel’s 1993 documentary “Broken Promises,” which lays out clearly how we have for too long been the doormat of the federal government.

Not content with criticizing a then still-living Hickel, Haycox punches the tombstones of even the dead with the likes of C. R. Lewis. Apparently, he has never read or even heard of the Venona Papers, which more knowledgeable liberals have grudgingly admitted exonerated the most caricatured man in American political history, Joseph McCarthy. While the term “Deep State” was something that the John Birch Society warned of sixty years ago, and is now almost universally accepted, Haycox still lives in a cocoon spun in the 1960s and continues to pretend it is a fantasy of mindless patriots.

The demonization of anything libertarian, conservative, traditional or constitutional must be set before persecution can begin. Haycox’s erudite sophistries have done a good job for years.

Professor Haycox, I challenge you to a public debate on the warped aspects of the statehood act and state constitution, the abandonment of constitutional principles which has been the hallmark of the federal government and state judiciary, and the direction that Alaska needs to take for the future.

I have offered a similar challenge to the ACLU. Unlike them, I believe that you possess the courage and knowledge to accept.