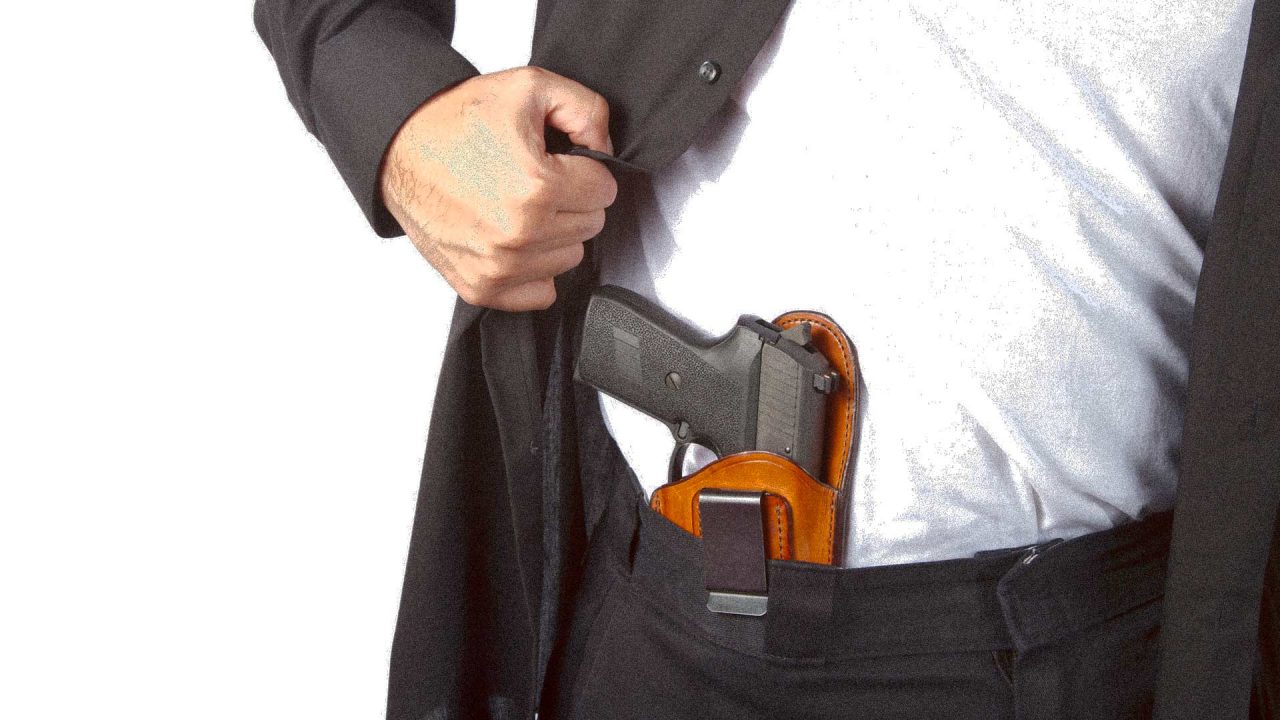 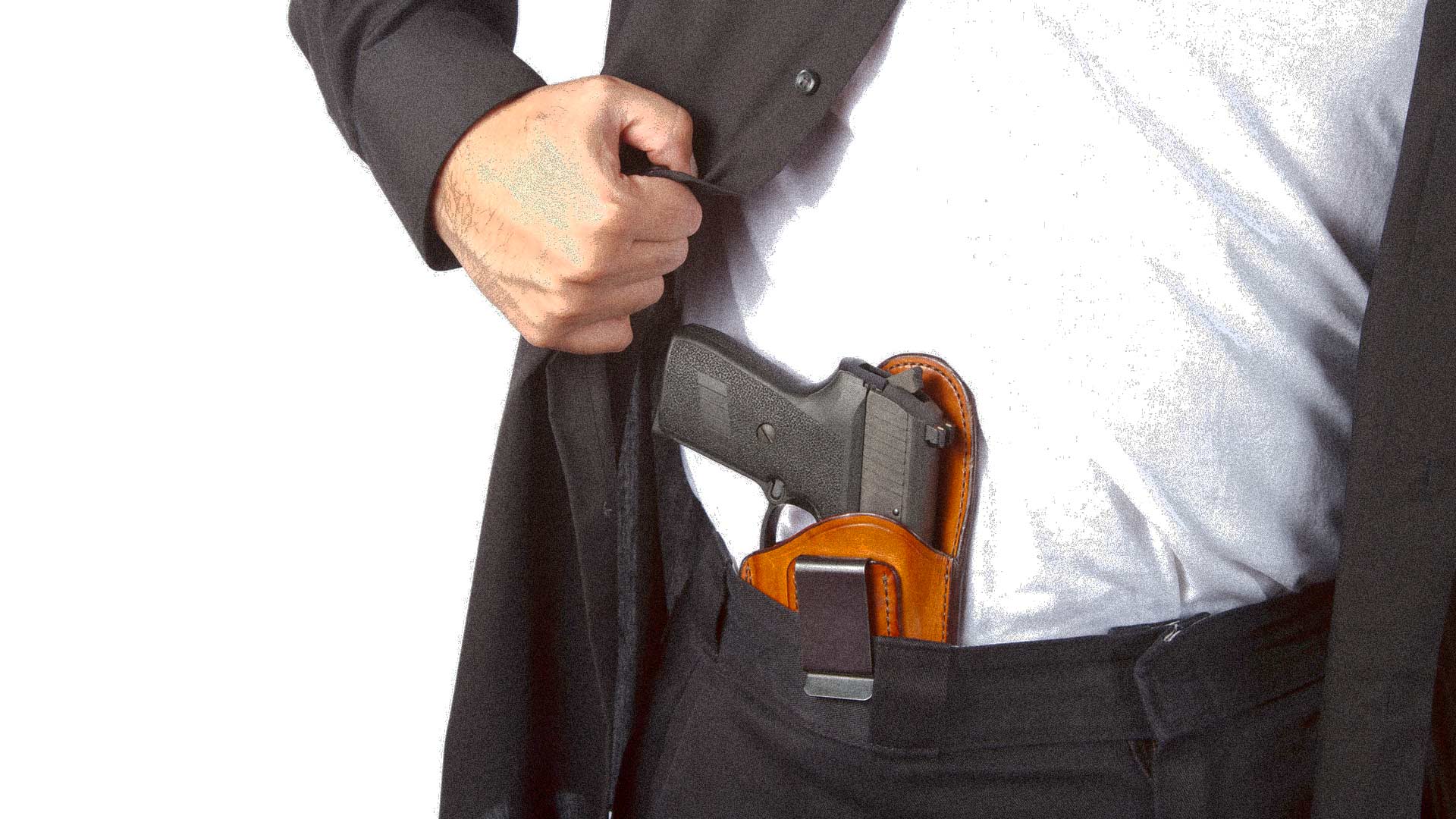 Alaska Attorney General Treg Taylor announced that Alaska has joined a coalition of 23 state attorneys general in an amicus brief to the U.S. Supreme Court. The brief maintains that allowing law-abiding citizens to carry guns in self-defense outside the home respects their fundamental rights and deters violent crime.

The brief supports the court case, New York State Rifle and Pistol Association v. Corlett, and argues that more stringent “subjective-issue permitting,” essentially requires a citizen to have “good cause” or some other specific reason to carry a gun outside the home, which ultimately decreases public safety.

“States with these types of subjective permitting regimes infringe on citizens’ Second Amendment right to bear arms in self-defense outside the home and deprive citizens of a means to defend themselves from crime,” said Attorney General Taylor.

The court case challenges New York’s requirement that citizens first demonstrate “proper cause” to carry a firearm. New York’s policy is viewed by gun rights advocates as an arbitrary standard which is employed to routinely to deny carry permits. The National Rifle Association, which is part of the suit, maintains that the right to bear arms should not be limited to a small category of people who can convince the government that they have “proper cause” to carry.

The brief Alaska signed onto cites empirical evidence showing that concealed carry holders are less likely to commit crime, stating, “permit holders are less likely than members of the general public to commit violent crimes, and neither Washington, D.C., nor any state that has a permissive permit regime has experienced widespread trouble from those who go through the licensing process.”

The brief also argues that the original public meaning of the Second Amendment allowed citizens to bear arms for self-defense outside their homes. Using the United States Supreme Court decision Heller v. D.C., the brief argues, “In Heller, following the text and history of the Second Amendment, this Court held that the federal constitution ‘guarantee[s] the individual right to possess and carry weapons in case of confrontation.’”