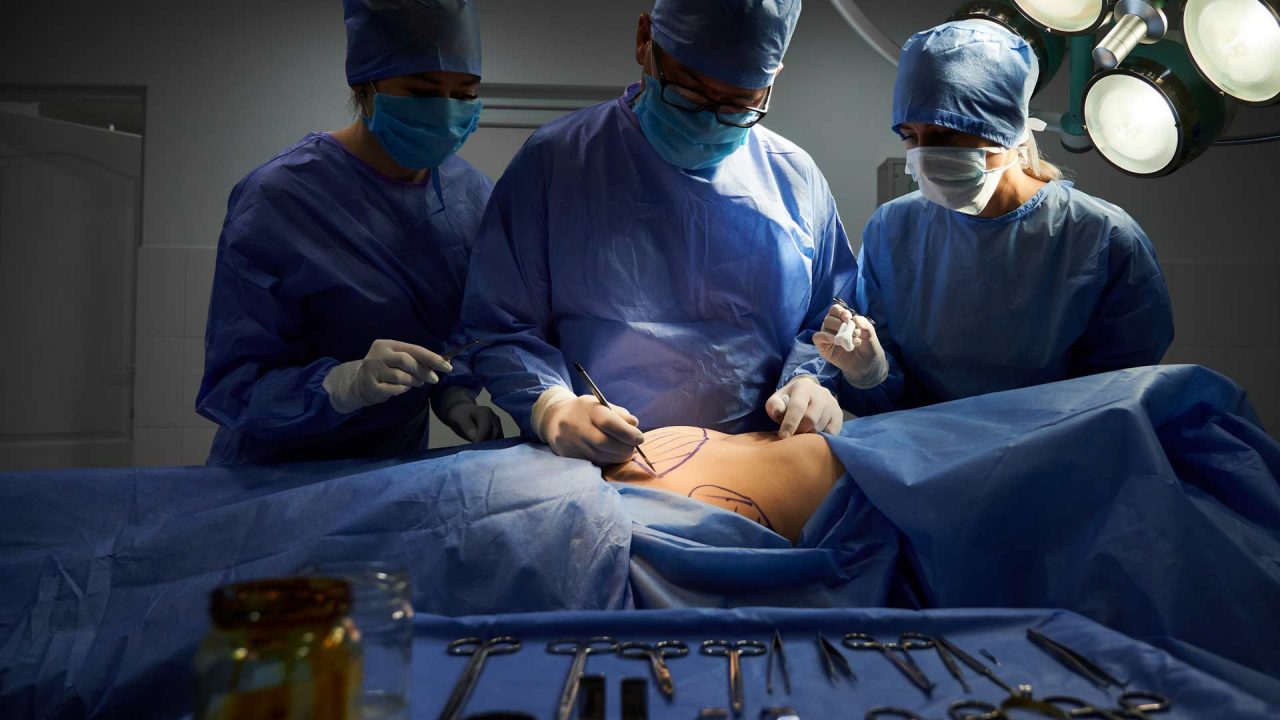 Alaska on cusp of underwriting all manner of transsexual surgeries 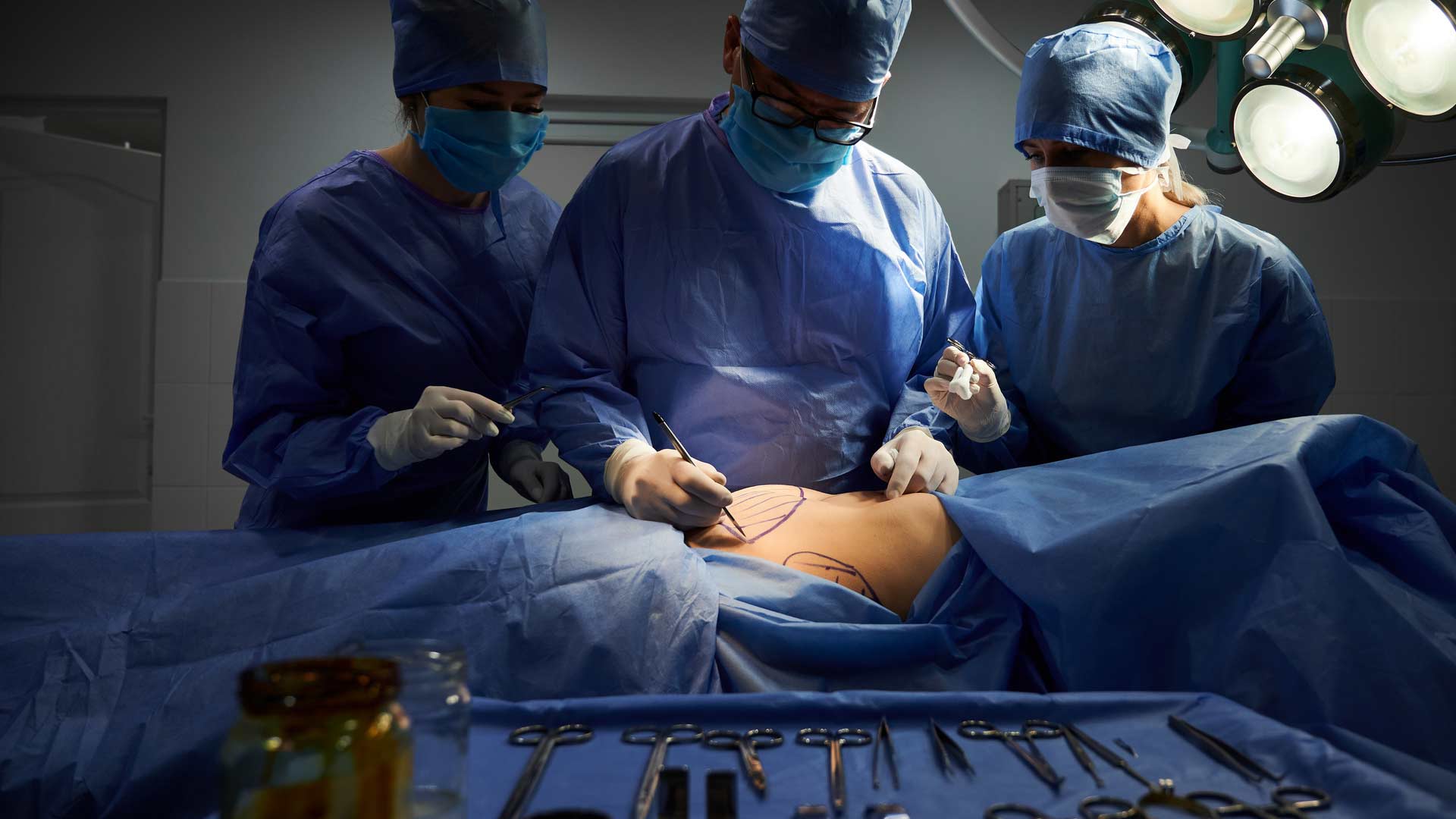 Alaska is moving forward with a plan to use state funds to pay for transgender surgeries, hormone therapy and other procedures that attempt to alter the outward appearance of gender confused residents so they appear as members of the opposite sex.

According to the American Society of Plastic Surgeons these operations typically include bone manipulations of the face, breast removal or augmentation, penile inversion, and surgery to reconstruct female genitalia so that it appears like that of a male. These procedures often mutilate perfectly healthy organs and risks include blood cancers, urinary infections, painful intercourse, severe nerve damage, unsightly scarring and more.

The state issued a notice about the proposal, which is up for public comment until March 24. Following public comment, the Dept. of Health & Social Services Commissioner Adam Crum will either adopt the proposal without further notice or take no action.

Alaska’s motivation for including these controversial surgeries in its Medicaid program stem from a federal lawsuit in Alaska District Court challenging state regulations that currently prohibit using public funds to underwrite “treatment, therapy, surgery, or other procedures related to gender reassignment” or for “transsexual surgical procedures or secondary consequences.”

Plaintiffs alleged that Alaska’s regulations governing transgender health care, violated the Equal
Protection Clause of the 14th Amendment by subjecting transgender beneficiaries of Alaska Medicaid to unlawful discrimination on the basis of transgender status and sex. They also maintain that Alaska regulations violate the Affordable Care Act which they argue prohibits discrimination on the basis of sex in a health program that receives federal funds. Alaska’s Medicaid program is funded through a 50-50 split of state and federal dollars.

According to a court settlement, ordered by U.S. District Judge Russel Holland, the three plaintiffs should each receive $60,000 from the state for their “economic and non-economic damages.” Additionally, the state has agreed to fork over another $75,000 to plaintiffs attorneys. In order to pay for the settlement, Gov. Mike Dunleavy must ask the State Legislature to appropriate the money in its 2021 budget. The state expects to expend roughly $84,000 over the next three years to pay for transgender procedures.

According to a statement provided by the Alaska Dept. of Health & Social Services, the state has already agreed, as part of the court settlement, to propose a regulation that eliminates the exclusion of Medicaid coverage for “medically necessary gender dysphoria treatments,” and to have that language go through the regulations process as required by law.

“Although the settlement requires that a regulation ultimately be adopted in order for the settlement to stand, the precise language and format of the regulatory change was not specified in the agreement,” the Feb. 11 statement reads. “Therefore, the Department welcomes and will seriously consider public comment on the language and format of the proposed regulatory change.”