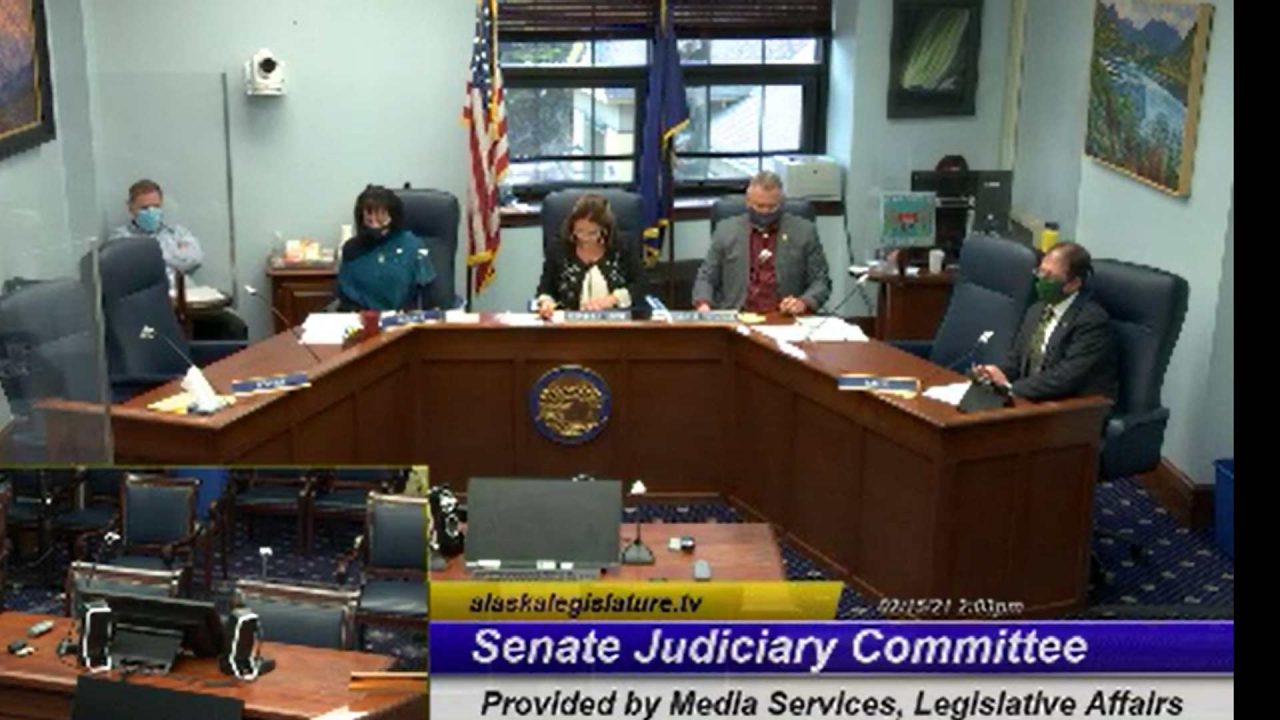 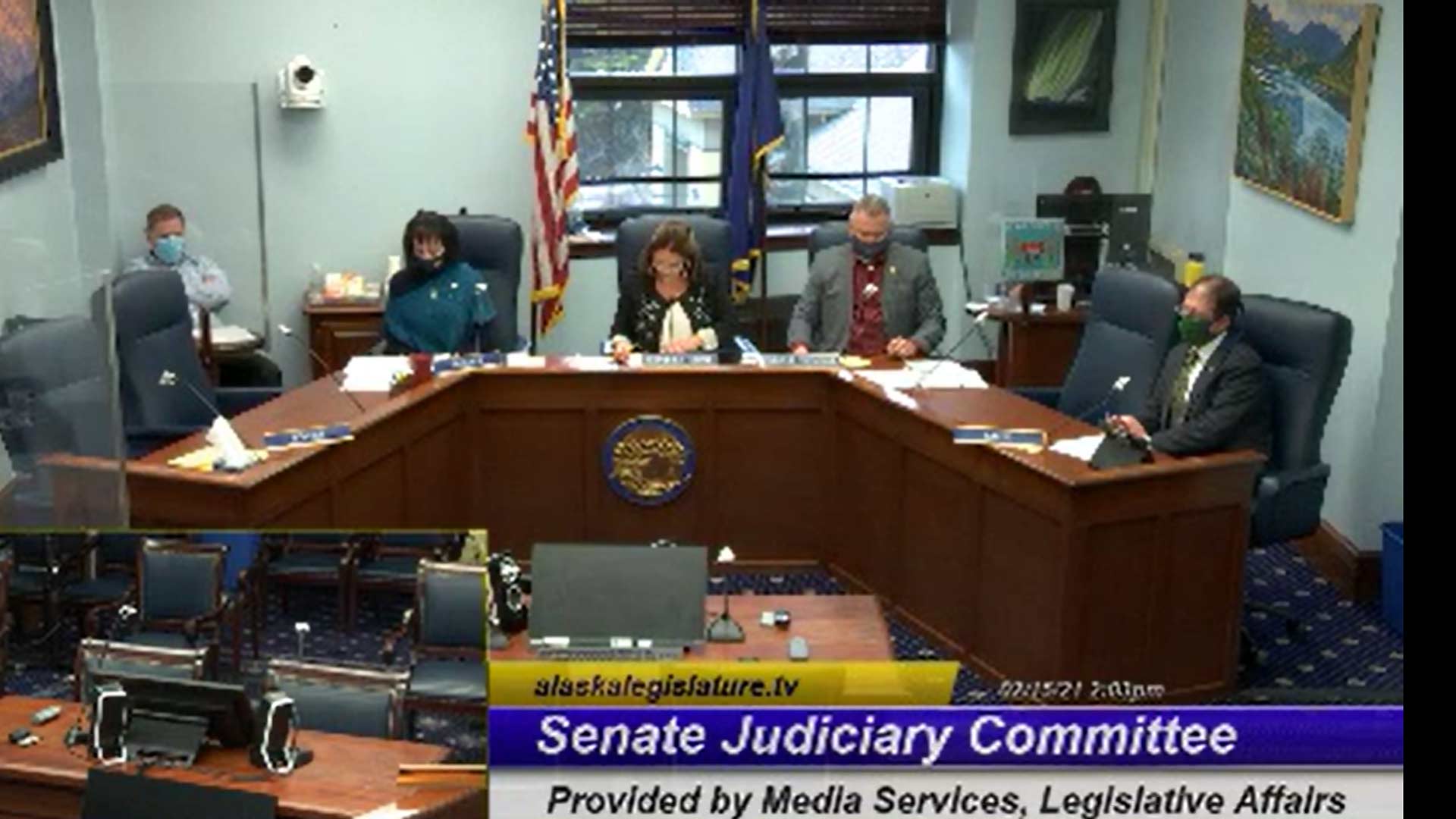 The Feb. 15 hearing dealt with Senate Bill 14, introduced by Sen. Mike Shower (R-Wasilla). The measure looks to curb the left-leaning Alaska Judicial Council’s power to nix all potential judges who are not to their ideological liking.

Rather than allowing the seven-member, unelected Judicial Council to continue blocking any conservative who applies to fill a vacancy on the court, Shower’s bill would give the governor more leeway to select someone who may not be favored by the Judicial Council but who is still highly qualified to serve on the bench. The bill also stipulates that new judges are approved by a majority vote of the Alaska Legislature.

Eleven people testified on Feb. 15, with one person being cut off for refusing to address the topic at hand. Of the remaining participants, all 10 supported Shower’s bill. Comments focused on the fact that SB 14 gives Alaskans a greater say in the selection of judges by empowering elected officials who are directly accountable to voters.

While SB 14 seeks to reform how appellate and district court judges are selected, it has no impact on how members of the Alaska Supreme Court or Superior Court are chosen. This process is spelled out in the State Constitution, where it stipulates that the Alaska Judicial Council must first approve a candidate before the governor can appoint them. Changing this requires a constitutional amendment.

In addition of SB 14, Shower has introduced a resolution (SJR 2) to amend the State Constitution so that members of the Alaska Judicial Council are first approved by the State Legislature rather than allowing the Alaska Bar Association to have exclusive power to select four of the seven Judicial Council members. The remaining three members are currently appointed by the governor, but Bar Association members always outnumber the governor’s appointees 4-3.

Made up of attorneys and judges from across the state, the Bar Association consistently appoints members to the Judicial Council who oppose conservative and constitutionally minded Alaskans who apply to serve on the bench.