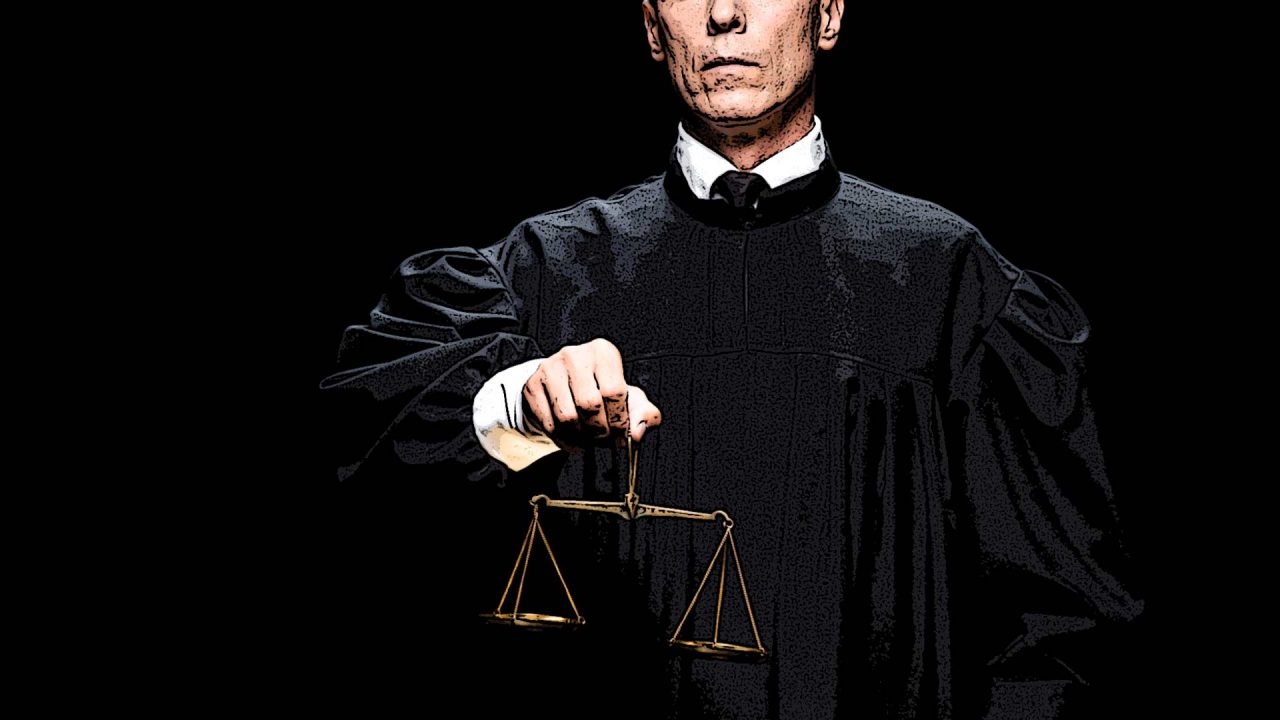 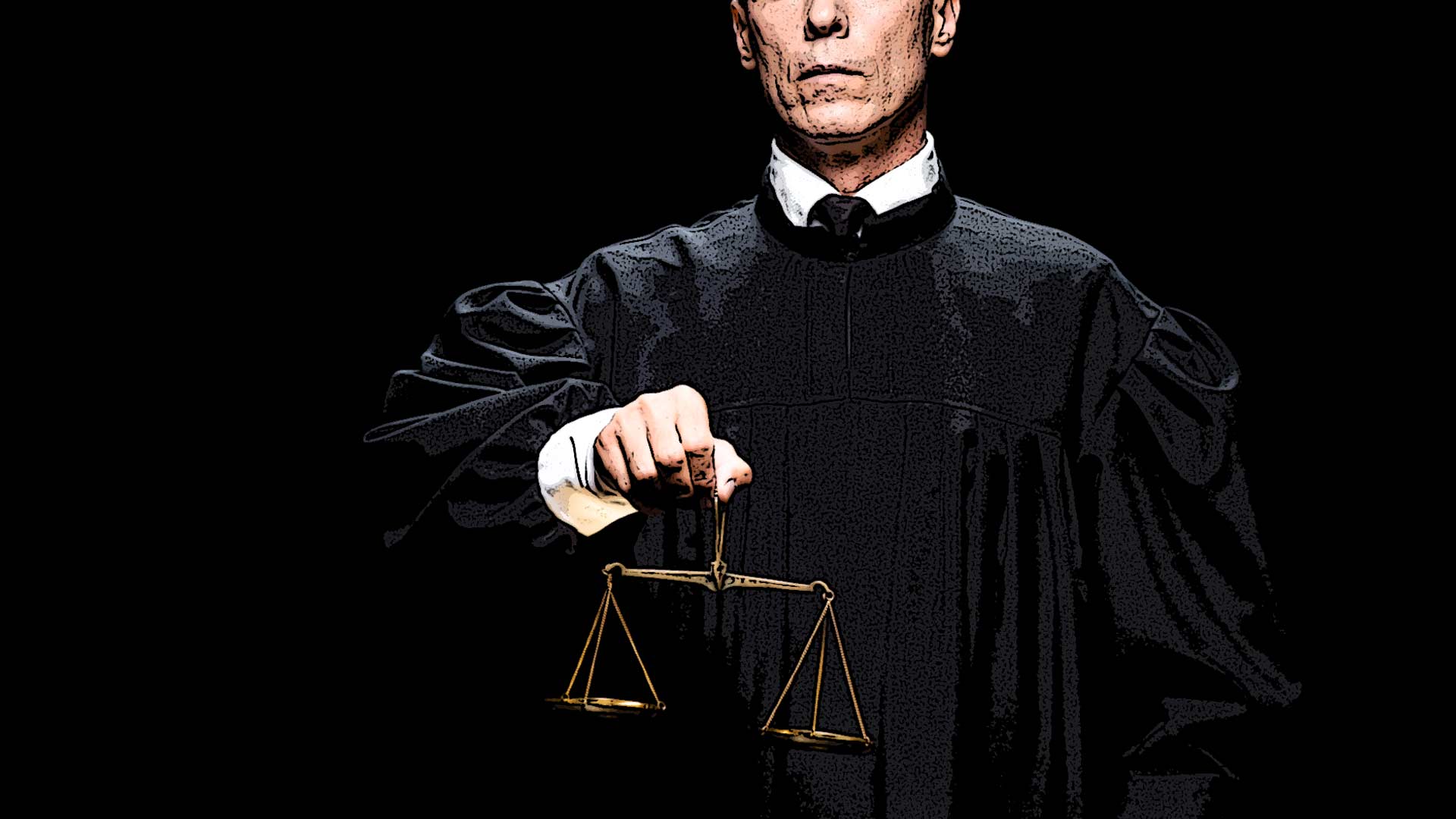 A bill that would fundamentally change the way Alaska chooses judges for the Court of Appeals and District Court is up for public testimony today, Feb. 15, at 1:30 p.m.

Introduced by Sen. Mike Shower, Senate Bill 14 would roll back the power of the left-leaning Judicial Council, which currently enjoys the ability to exclude all potential judges not to its liking.

Shower’s bill does away with the absolute stranglehold the Judicial Council has in nixing any conservative judge from being considered to fill a vacancy on the bench. Rather than limiting all potential nominees to only those hand-picked by the seven-member Judicial Council, Shower wants to give the governor more leeway to choose someone who may not be to the Judicial Council’s liking but is still highly qualified to serve. Any new judge would also be subject to majority approval by the Alaska Legislature.

SB 14 does not change the way Alaska selects justices for the Supreme Court or Superior Court, as that process is defined in the State Constitution and requires a constitutional amendment to change. The way judges are selected for the Court of Appeals and District Court, however, is subject to the Alaska Legislature, which means the selection process can change with a simple majority vote of the Legislature.