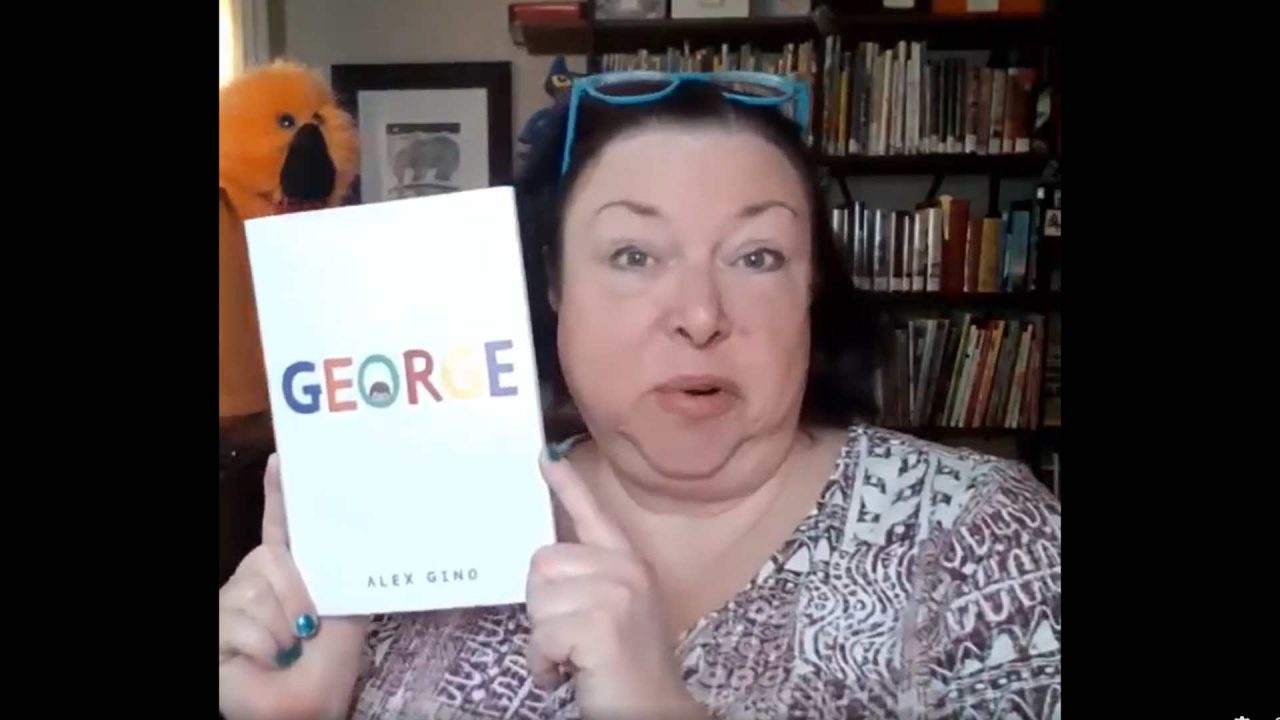 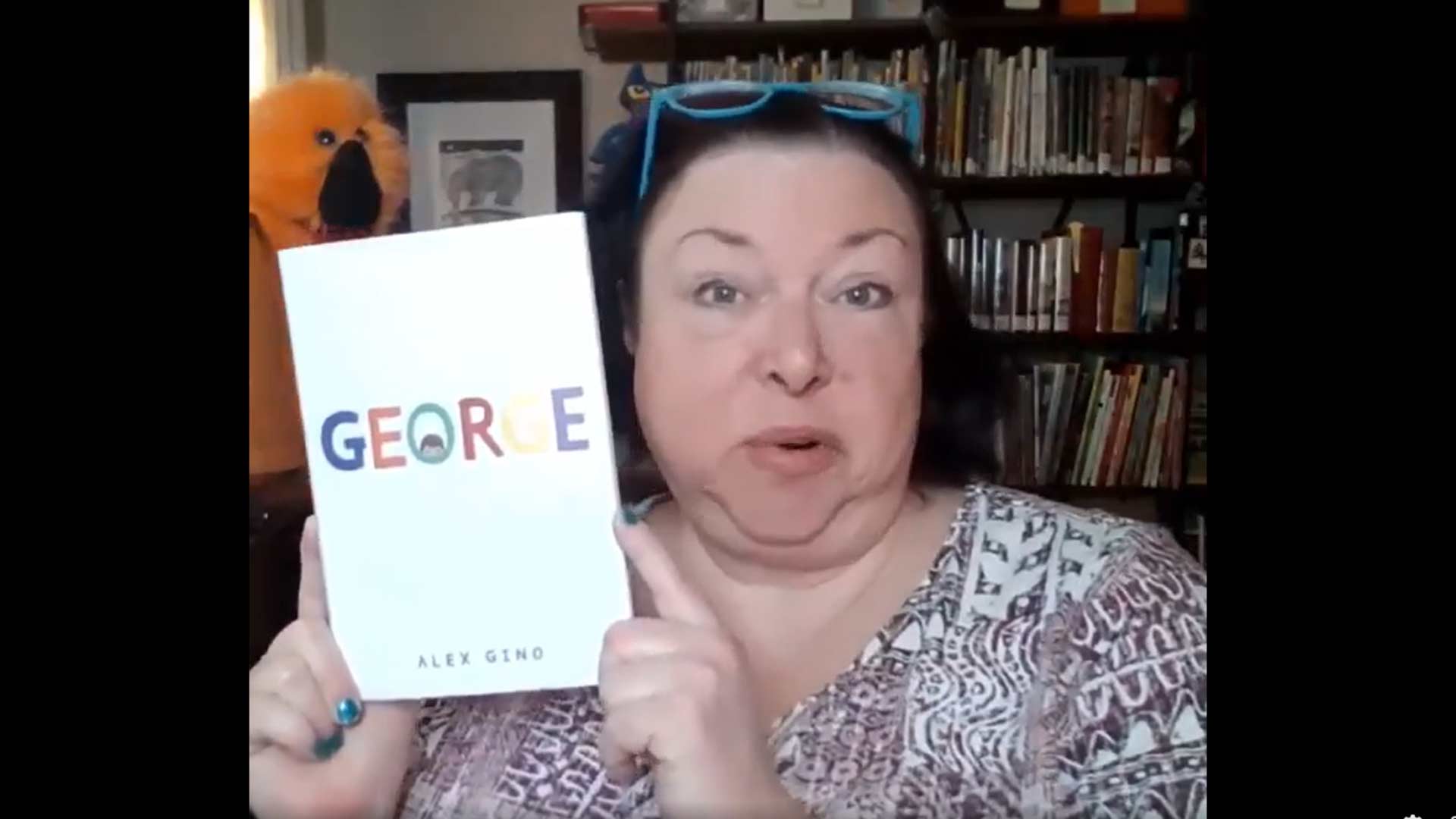 Libraries across Anchorage will continue their rapid transformation as local epicenters against so-called systemic racism, white privilege and social inequity. They will also expand their self-proclaimed role as champions of LGBTQ diversity and inclusion.

Consisting of five separate libraries in communities from Girdwood to Eagle River, the Anchorage Library network is determined to reeducate and reform its staff and rework its book collections and other materials to better reflect what current library leadership considers properly “equitable, diverse and inclusive” libraries.

The Anchorage Library’s “Equity, Diversity & Inclusion – 2021 Plan” indicates that this will require sifting through library books and other materials to ensure they “reflect the communities they serve.”

This plan was approved by the Anchorage Library Advisory Board during its Feb. 17 meeting. The strategy includes retraining staff and auditing all collections to ensure they properly reflect a commitment to diversity.

To bring about these changes, the library system will define and communicate to its staff the “evolving understanding of equity, diversity and inclusion.” It will also develop a “racial equity and social justice evaluation form” for all programs and services at the library.

In recent years, the library has partnered with local drag queens to host Drag Queen Story Hours for young children, while actively increasing and promoting its LGBTQ themed literature to the general population.

The library will consider its work a success if staff are more familiar with concepts of equity, diversity and inclusion, and more willing to enter into “dialogue on difficult conversations.”

The document notes that library staff must be prepared to deal with challenges from the broader public.

The library system’s “Bill of Rights,” which was adopted last summer to conform with the American Library Association standards, states that libraries should provide materials presenting “all points of view on current and historical issues.” No material should be removed because it offends someone’s political or doctrinal belief, it states.

But beyond “merely avoiding the exclusion of materials representing unorthodox or unpopular ideas,” the bill of rights states that libraries should “proactively seek to include” and promote views outside the mainstream majority.

The document notes that library staff must be prepared to deal with challenges from the broader public by adopting appropriate policies and procedures. This includes listening to, but ultimately rejecting community objections to controversial books, programs and materials. Library staff “should not allow controversy alone to dictate policy,” it states, while adding that libraries should resist any attempt to abridge the rights of free expression and free access to ideas. This includes promoting “all of the opinions and beliefs held and expressed by individuals.”

The bill of rights defines libraries as places where institutional activism is the norm, not the exception.

“Libraries should not merely be neutral places for people to share information, but should actively encourage socially excluded, marginalized, and underrepresented people to fully participate in community debates and discussions,” it states. “Libraries should welcome diverse content in their exhibit spaces and diverse ideas, individuals, and groups in their meeting rooms, even if some members of the community may object or be offended.”

According to Library Director Mary Jo Torgeson’s Feb. 17 report to the advisory board, Anchorage libraries are pushing ahead with a controversial program that encourages schools and community groups to read and discuss Ibram X. Kendi’s book, “Stamped from the Beginning,” which asserts that America is a nation founded and developed by racists. Despite objections from some in the community, the library is passing out free copies of “Stamped” to teens and leading a youth book club to explore Kendi’s thesis about America.

As part of the library’s progressive agenda it is also doing away with same-sex restrooms. Soon, all staff restrooms on the first and fourth floors will be single-use, unisex bathrooms.