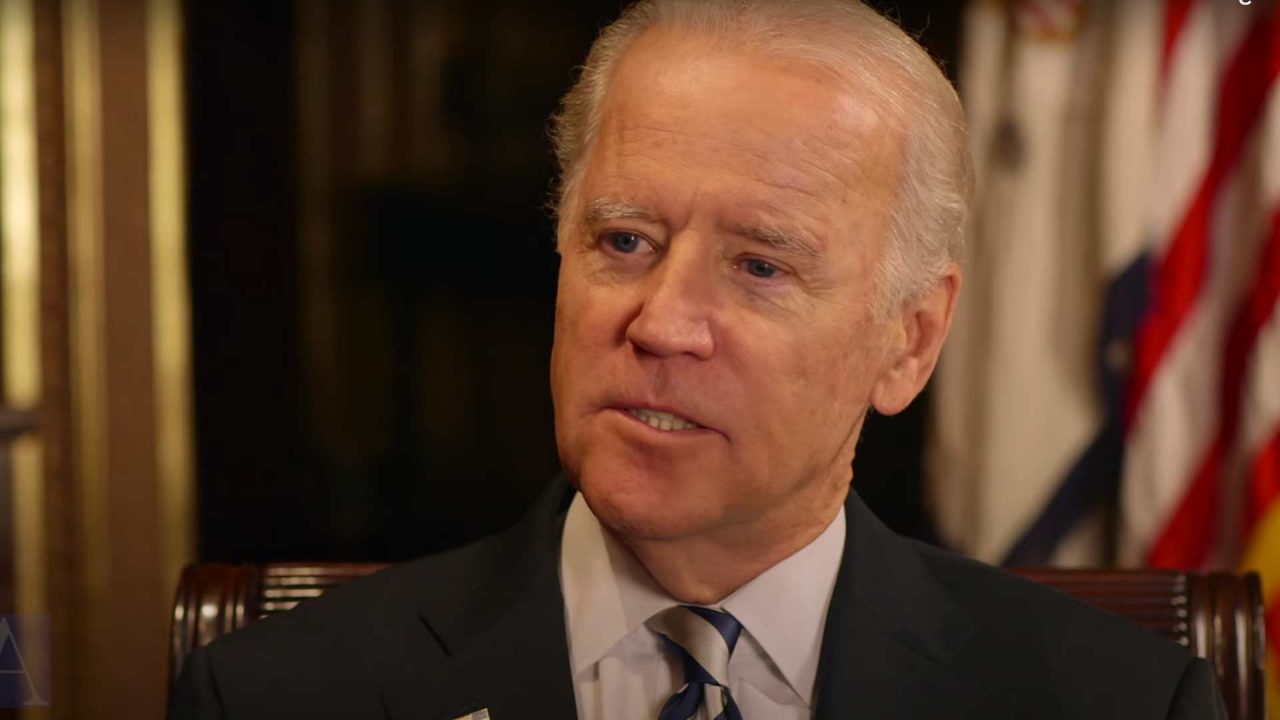 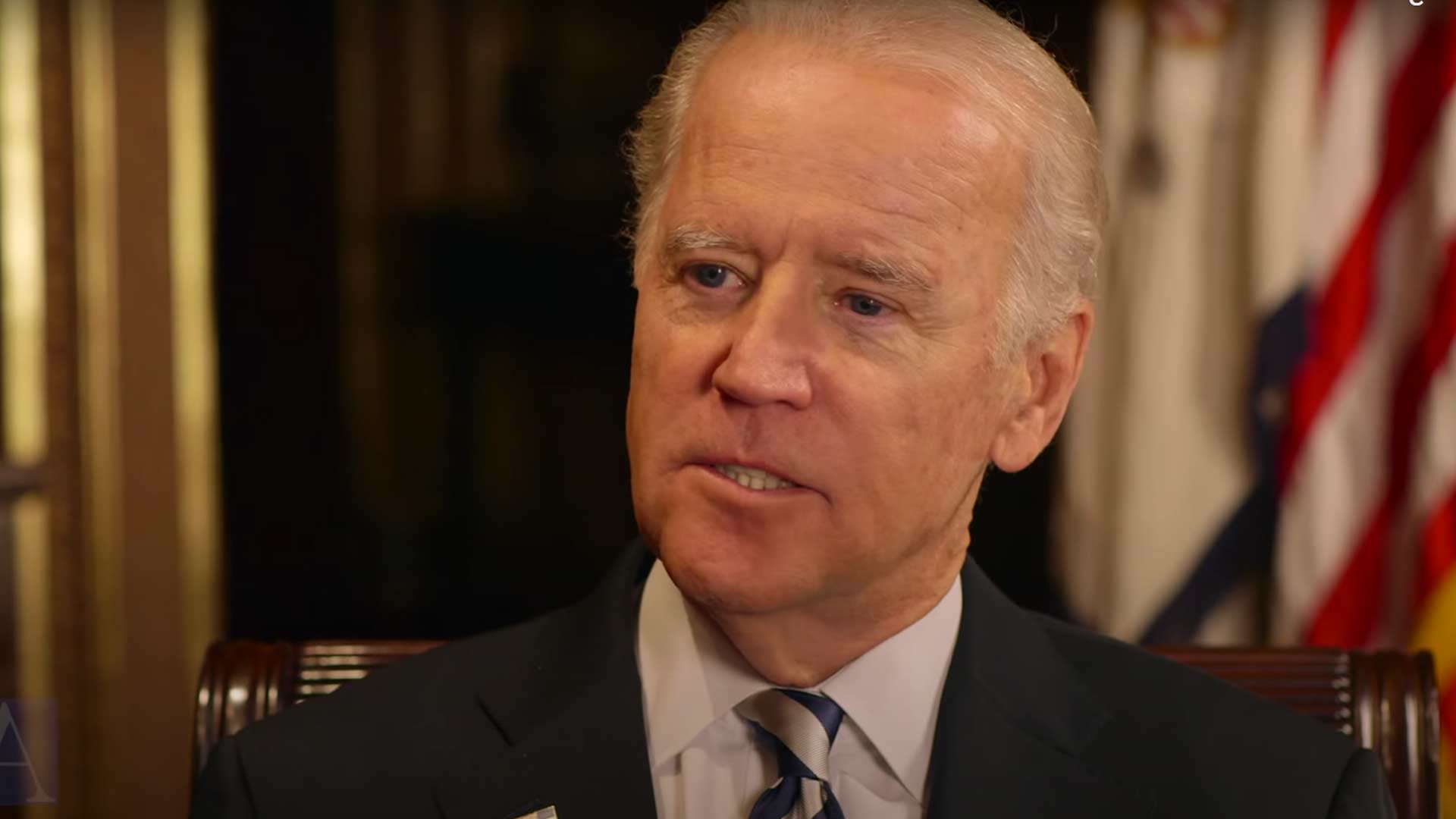 The election of Joe Biden as president is a threat to all people of faith, but particularly to the Roman Catholic Church in the United States.

It is common for politicians claiming to be Catholic to favor policies that are in direct opposition to the church’s enduring teachings on abortion, marriage, sexual morality and religious liberty. Many, if not most, of these “check-the-box Catholics” have purely nominal connection to the church. Joe Biden is very different. He made his Catholicism a significant part of his campaign. He touted his Mass attendance and claimed that Pope Francis gives him communion – an act considered by Biden to be the pope’s stamp of approval. He even threatened to choke critics of his character with his rosary which he always carries with him. Who would have thought that the rosary was an instrument of violence rather than an instrument of prayer!

progressives see Biden as a tool to radically transform Catholic teaching which reaches back to the time of Christ and the patriarchs.

Biden presents the Catholic hierarchy with one of its greatest challenges. While aggressively promoting an agenda that undermines Church teaching, Biden has also appointed a significant number of self-described Catholics to his cabinet. These progressive Catholics have, by word and action, threatened Catholic institutions, individuals, and religious orders such as the Little Sisters of the Poor, with a ferocity usually directed at America’s foreign enemies.

The Catholic Church is split, like the country and mainline Protestant denominations, into progressive and orthodox camps. The resulting disunity has severely damaged the church just as it has virtually destroyed the American Protestant mainline. The United Methodist Church is an example. A proposal to divide the church and split assets currently awaits a vote among the now dis-united United Methodists.

What will the American bishops do now? Political progressives see Biden as a tool to radically transform Catholic teaching which reaches back to the time of Christ and the patriarchs, with Biden and his cronies superseding the bishops as the authoritative voice of Catholic belief and practice.

The U.S. Conference of Catholic Bishops (USCCB) is the national organization for the Catholic hierarchy. It is not a governing body, so each bishop still governs his own diocese. It does speak on policies, however, and establishes standards that are widely accepted by individual Bishops. The Dallas Charter on the protection of minors is one such example.

When Biden was elected, the USCCB, headed by Archbishop Jose Gomez of Los Angeles, issued a statement of concern about Biden’s policies, especially on abortion, which the Conference declared to be the “preeminent issue” in the public square. That assertion was disputed by several progressive bishops, but their efforts to dilute the statement failed. Archbishop Gomez appointed a working group to draft a statement on the reception of Holy Communion by Catholic politicians.

In the Roman Catholic and Orthodox Churches, the substance of the bread and wine of Communion is changed into the actual body and blood of Christ, though the appearance does not change (John 6:48-58). This is different from the general view in many Protestant churches that the eucharist is symbolic. The reception of Communion, therefore, has greater significance in the Catholic Church, especially by a person publicly and consistently denying a fundamental moral law and actively promoting secular laws that sanction violence against the unborn – the most vulnerable of all human beings.

The USCCB working group on reception of Communion has completed a draft for circulation among the Bishops. It has not yet been released to the public. The final product will probably be voted on at the USCCB’s June meeting this year. The bishops appear to be very aware of the challenge and danger to the church posed by Biden and similar progressive Catholics who occupy public office and other influential positions. There is every indication that most bishops are prepared to meet the challenge firmly in accord with their duty as successors to the 12 Apostles. If they fail, the bishops will disappear into irrelevance just as many mainline Protestant denominations have.

This very situation has persisted for many years in Alaska.

The issue forced on the bishops by Biden is not limited to the presidency. There are many Catholic politicians around the country who have long posed the same challenge. The response to these challenges has been mixed, to say the least. The current and previous Bishop of Springfield, Illinois, barred U.S. Senator Richard Durbin (D-Ill) from Communion because of his actions on abortion. Other bishops have been silent in the face of similar challenges and allowed offending politicians to publicly receive Communion while publicly supporting grave moral sins like abortion. This very situation has persisted for many years in Alaska.

What the bishops decide at the national level will likely influence approaches at the local level. The Catholic Church in the United States is at a crossroads on fundamental issues. At the moment, the focus is on the June meeting. The controversy is sure to escalate in the meantime. Each side recognizes that this is a turning point. Stay tuned.