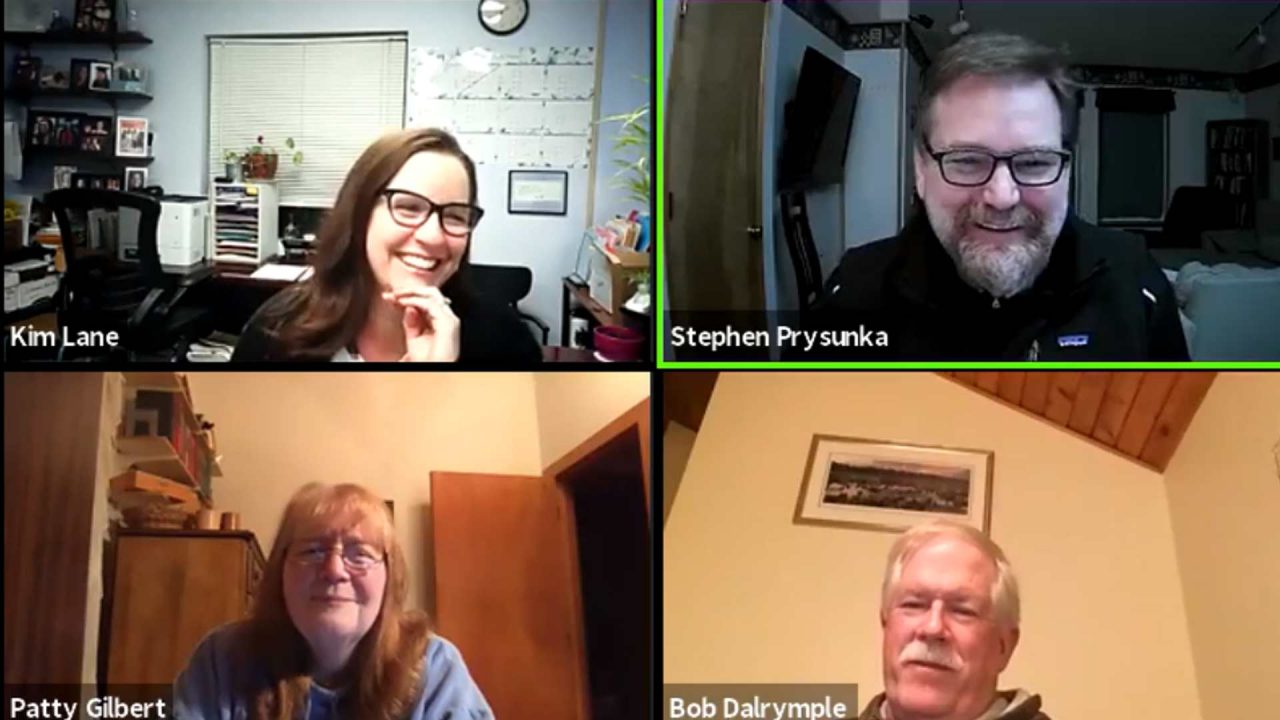 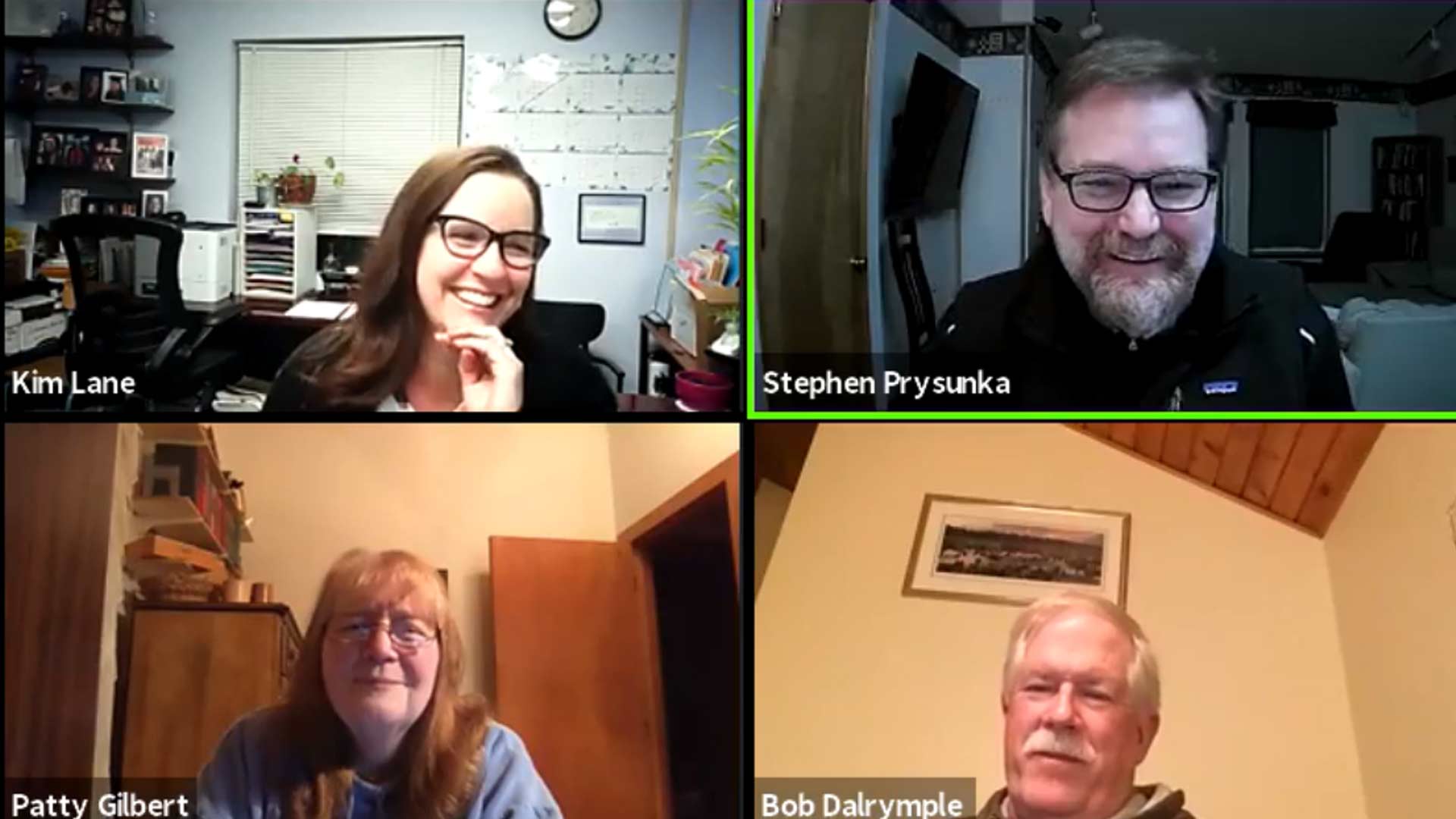 Despite having just two confirmed residents who are COVID positive, the City and Borough of Wrangell, with a population of about 2,300 residents, has reinstituting a mask mandate and imposed its own local travel restrictions on area residents.

The Borough Assembly met for a one-hour meeting on March 2 to approve three emergency ordinances. The first requires masks in most indoor settings and outdoor communal spaces, while imposing a $25 fine on violators. The other two ordinances instituted travel restrictions and quarantines for incoming visitors.

You continue to pretend that you have our best interests in mind while you attempt to strip us down of every liberty and freedom.

The Southeast community has been free of mask mandates since early December, and there was considerable public opposition to the proposal to reinstate a mask mandate with only two confirmed COVID cases in the community.

Four of the six people who testified during the March 2 online meeting opposed the emergency ordinances, as did many others through letters and emails.

“When does this end? We’ve been told for a year to submit a little until the curve is flat. You have continued to prove that this is not about health,” area resident Morgan Sanford told the Assembly before they voted. “This is about control which you obviously don’t want to give up. You continue to pretend that you have our best interests in mind while you attempt to strip us down of every liberty and freedom.”

He added that the Assembly should let people do what they personally think is right.

“It’s out there. It’s all over. Even when you don’t realize it.”

“I would like to see a little more faith in us by our local government,” he said.

Assemblyman Terry Coursen was the only member to vote against the mask mandate, saying that he felt the majority of residents were against it and he could “not in good conscience” vote for it.

Borough Manager Lisa Von Bargen, who submitted the emergency mask ordinance, claimed it was necessary because of rising case counts in neighboring Petersburg, a community that has experienced a rise in COVID cases recently. As of March 2 it had 65 cases, but just one person currently hospitalized.

“It’s out there. It’s all over. Even when you don’t realize it,” Von Bargen told Assembly members. “Even though we don’t have a huge outbreak, there’s nothing out there that says we can’t.”

Von Bargen was particularly concerned about a single Wrangell resident who turned up COVID positive but refused to cooperate with government contact tracers. She said that resident was “walking about potentially,” and could have possibly exposed others to the virus.

“We found that to be an unacceptable risk to our community,” she said. “It’s our job to make sure that we’re providing the community with the information that they need and the actions that we believe are needed to keep them safe – not what the community wants to hear.”

In addition to the mask mandate, which will be in effect until April 13, Borough Manager Bon Bargen also submitted two other ordinances that that the Assembly passed. These impose travel restrictions on incoming visitors and residents of Wrangell who return from trips. The State of Alaska has rescinded its travel mandates, but the new Wrangel ordinances implement much of the same requirements the state previously had in place.

The Wrangell ordinances require people to submit self-isolation plans and bans anyone from entering the community who tests positive for COVID until they are cleared by a medical provider. Non-Alaskans must be tested either prior to travel or at the Wrangell Airport. Alaska residents can forgo testing and choose to quarantine for 14 days upon arrival. These ordinances also expire on April 13.