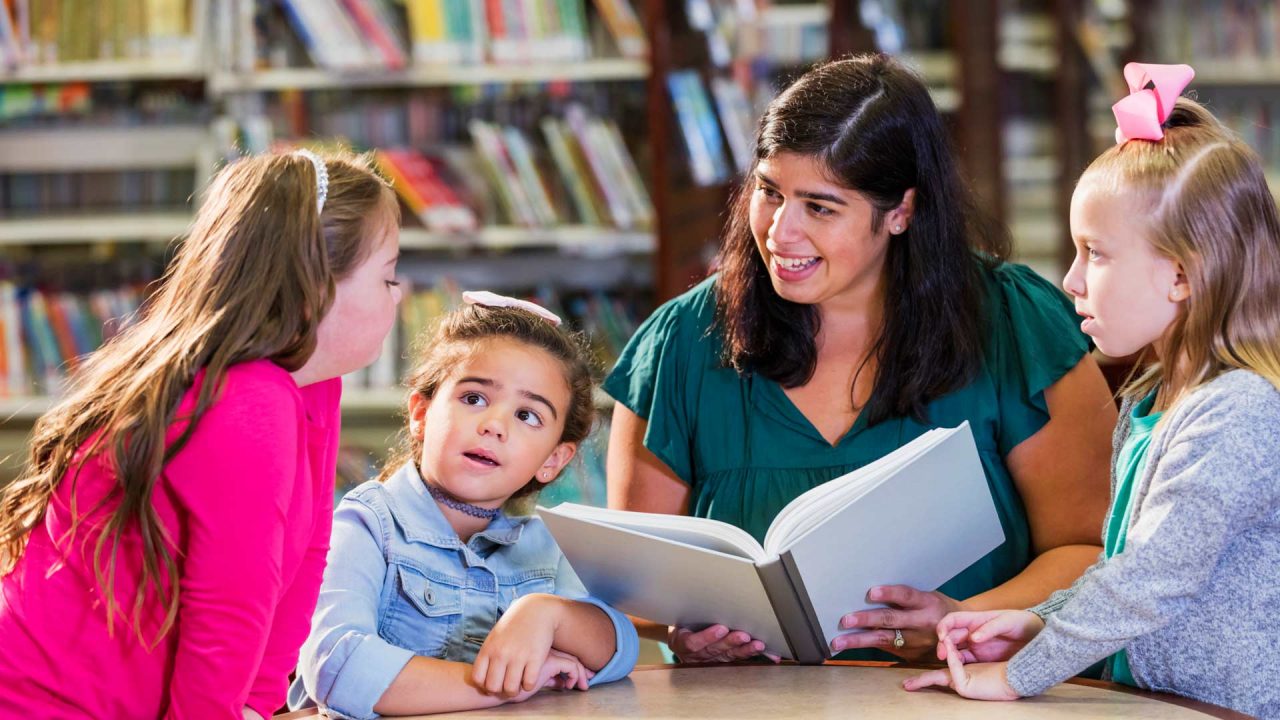 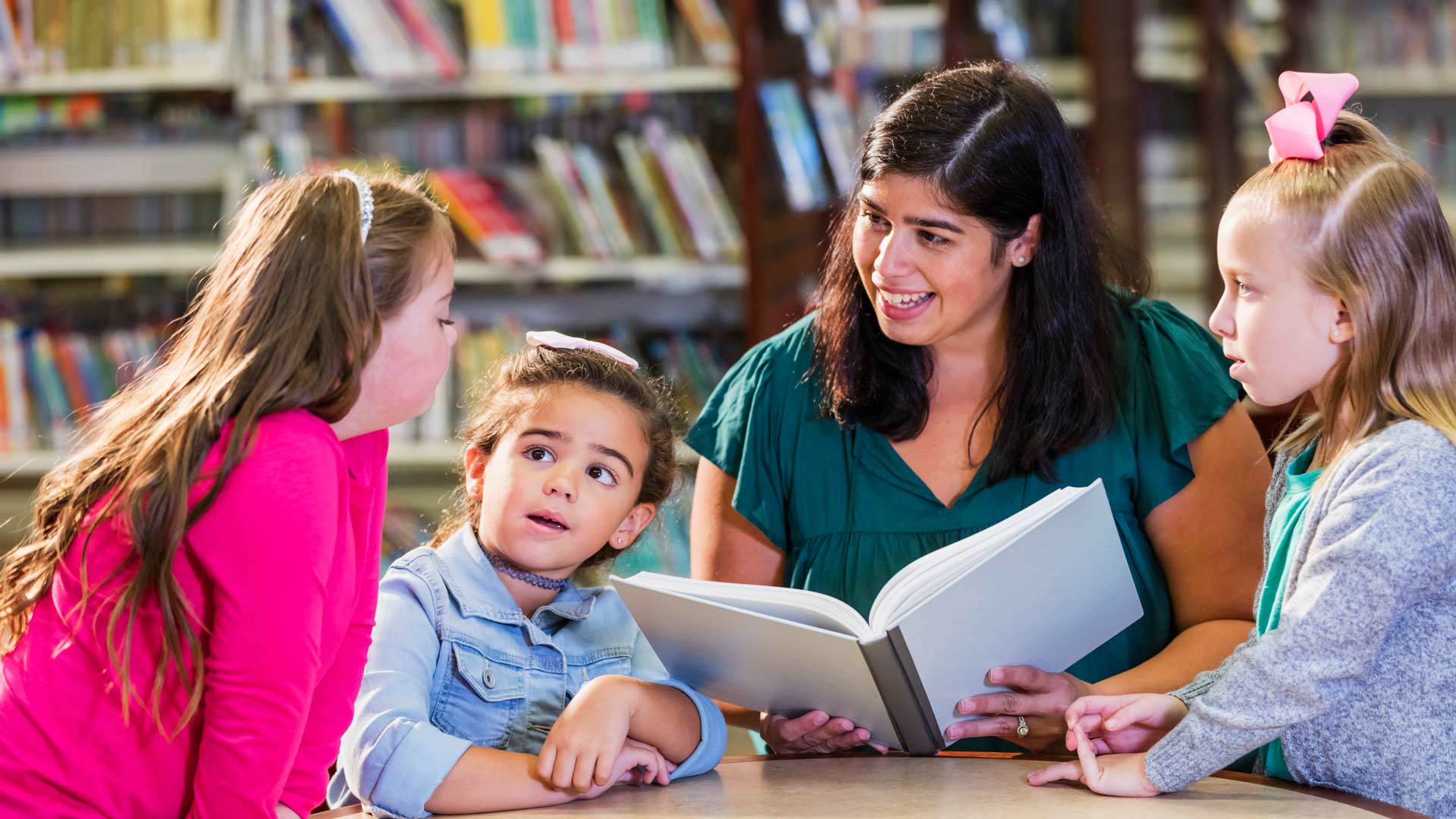 If the topics and speakers for the upcoming Alaska Library Association Conference are any indication, local librarians are being strategically trained and recruited to advance a litany of hard-left cultural and political aims.

The Alaska Library Association is a statewide nonprofit professional group that advocates for school and community libraries around the state. In recent years, however, this advocacy has taken a decidedly leftist turn – a trend seen in libraries across the nation.

The annual Alaska conference, set for March 18-20, is a virtual gathering that features “provocative speakers” and more than 50 events and presentations. Many of these deal with white privilege, systemic racism, “diversity audits,” and encouraging teens to talk about their sexual identities and orientations.

One of the conference’s featured speakers is New York activist, Mahogany L Browne. She authored “Woke Baby” and founded the Woke Baby Book Fair, which initiates toddlers and young children into the world of identity politics and progressive activism.

A breakout session teaches librarians how to conduct “diversity audits” to ensure that their collections contain an adequate number of books about gender identity, racism, anti-colonialism and alternative views of American history. Another session focuses on how to diversify, expand and promote romance collections that reflect modern sensibilities about gender identity and sexual orientation.

The conference features a panel discussion of librarians who will share their experiences with Project READY in which they were trained in anti-racist theory, a concept that proports to see racism in subconscious thoughts, traditional American values and even mathematics.

Another panel discussion looks at how librarians can increase their “BIPOC representation” in books, descriptions and employment. BIPOC, which means “black, indigenous and people of color,” is a term that gained popularity last year with the rise of the Black Lives Matter movement. The national BIPOC Project was co-founded by Fiona Kanagasingam who describes herself as a “queer, cis woman.” Her group’s website claims that America is “firmly entrenched in maintaining white supremacy, patriarchy and capitalism.” It also claims that “People of color have always understood the need for our own spaces without white people present, for our own safety and healing.” The group’s website adds that BIPOC communities should intentionally “disrupt calls for ‘unity’” when they fail to advance the group’s economic, social and cultural agendas.

The Alaska library conference is set to end on March 20 with a call for librarians to become civic agents for change by facilitating “inclusive voter registration” that combats what organizers call a “restrictive voting process.”