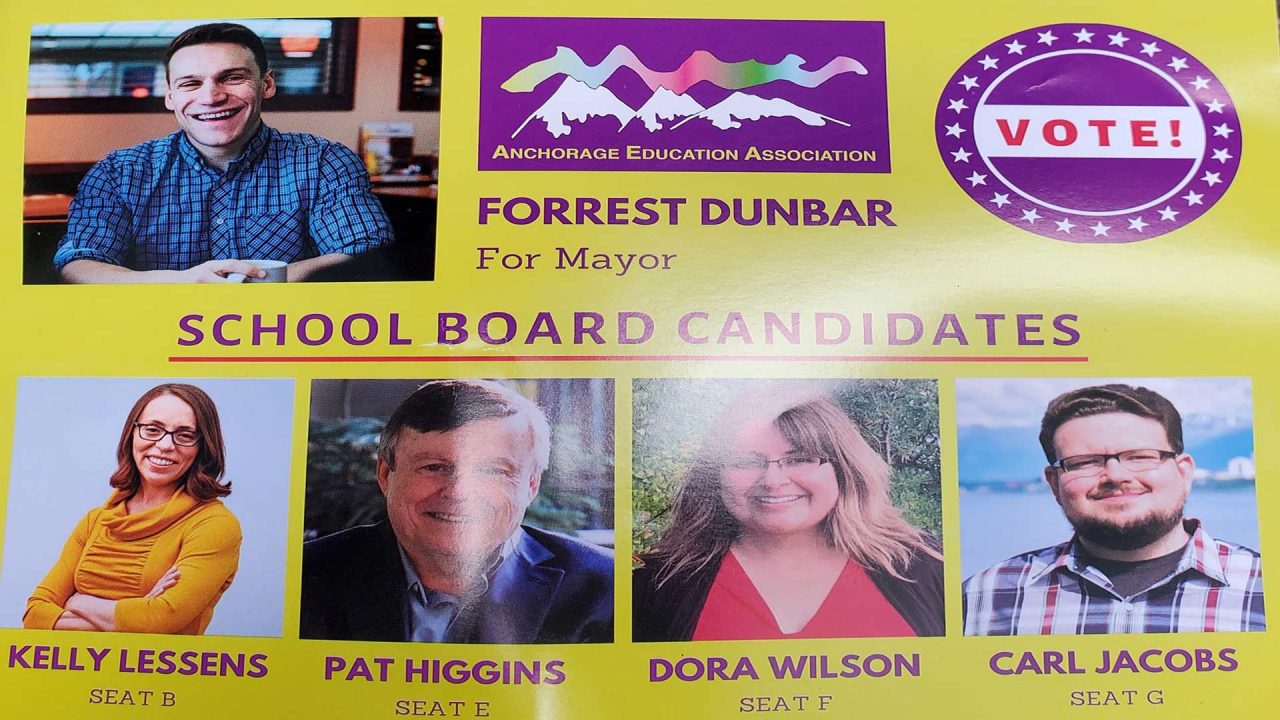 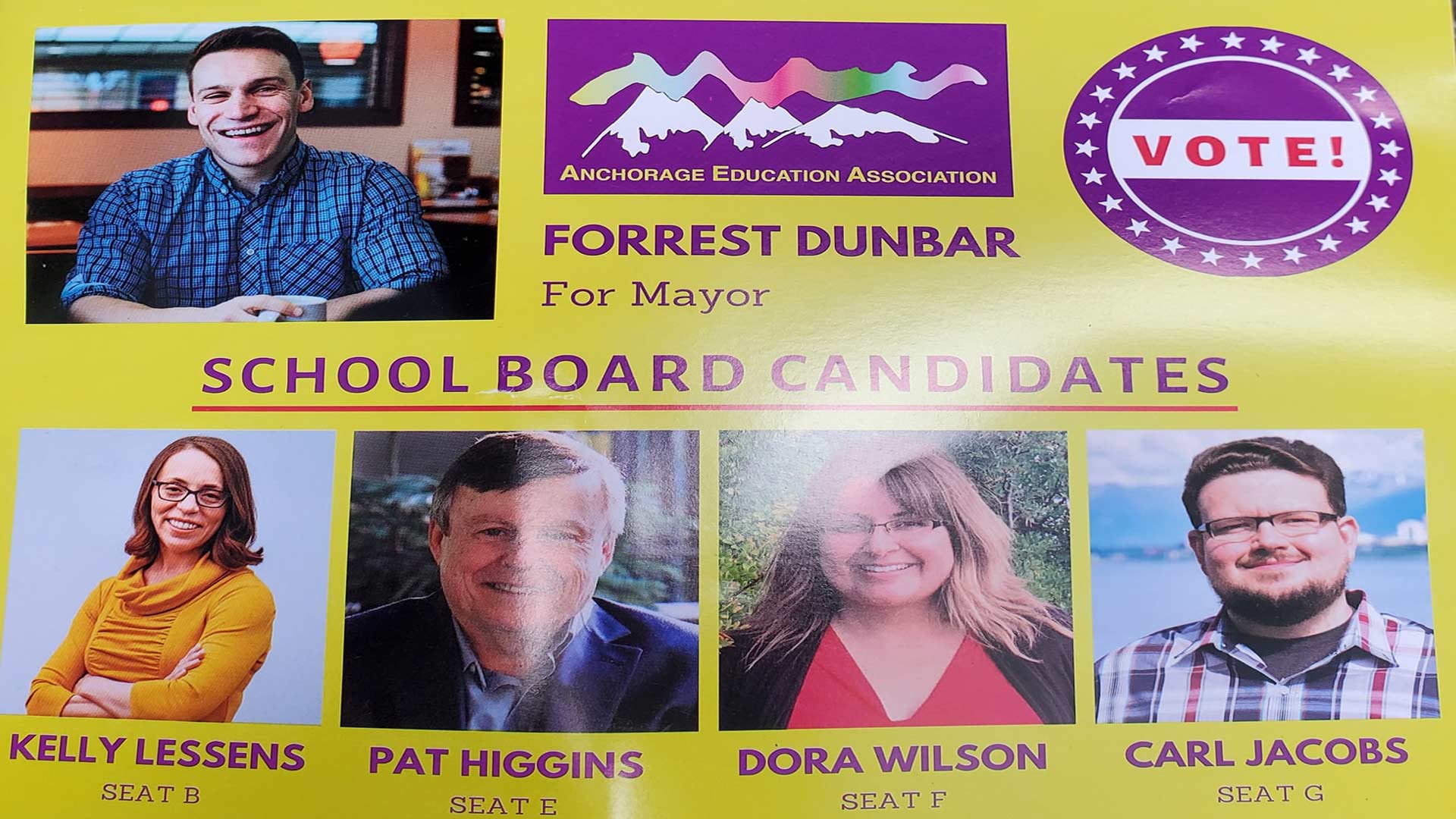 The Anchorage Education Association (AEA), which boasts 13,000 members, has thrown its support behind some of the most left-leaning candidates on the April 6 ballot.

The union claims to issue endorsements in a non-partisan manner, based purely on a candidate’s support for public education. Its actual endorsements however, are nearly identical to those of Planned Parenthood and are reserved for candidates who fall in line with the union’s radical social agenda.

The AEA website extols leftist political aims under the guise of “social justice.” Its civil rights committee has the expressed goal of pushing ideas like racial equity and diversity, terms often used to advance questionable and controversial notions about white privilege, subconscious racism and widespread acceptance of the LGBTQ political agenda. The Anchorage union’s website also promotes the Black Lives Matter movement and sells these t-shirts for area teachers.

The AEA is part of the National Education Association which states that one of its missions is to “eliminate” what it calls “institutional discrimination, homophobia, and transphobia” by instituting “schools free of anti-LGBTQ+ bias and intolerance.” To accomplish these goals, the national network partners with radical groups like the Human Rights Campaign, which supports abortion and restrictions on religious liberties.

For Anchorage mayor, the AEA is endorsing Forest Dunbar, considered by many to be the most far left candidate in the field. He has openly stated that he thinks America is racist at its core and is prominent participant in the city’s annual gay pride festivities. He is also endorsed by the local branch of Planned Parenthood, Alaska’s largest provider of abortions.

For school board, the union wants to see these candidates elected:

Additionally, the Anchorage teachers’ union has weighed in on the recall effort of Assembly Chairman Felix Rivera. The AEA does not want to see him recalled on April 6.