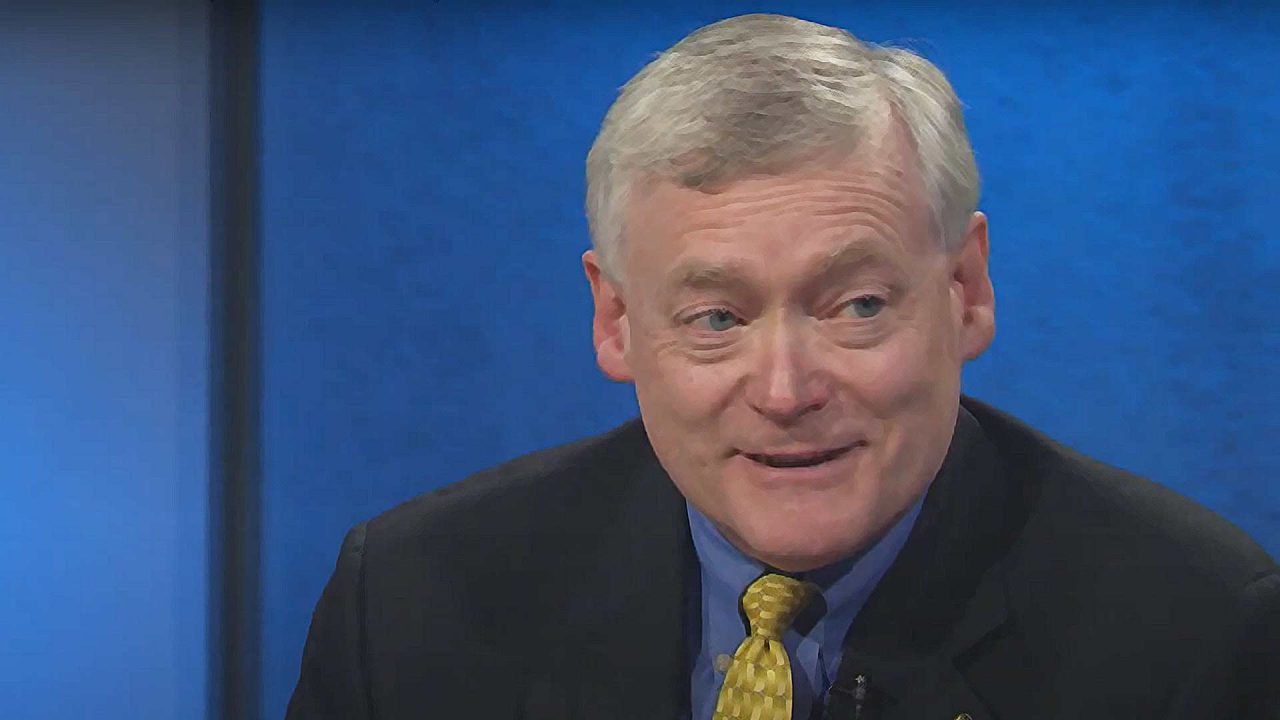 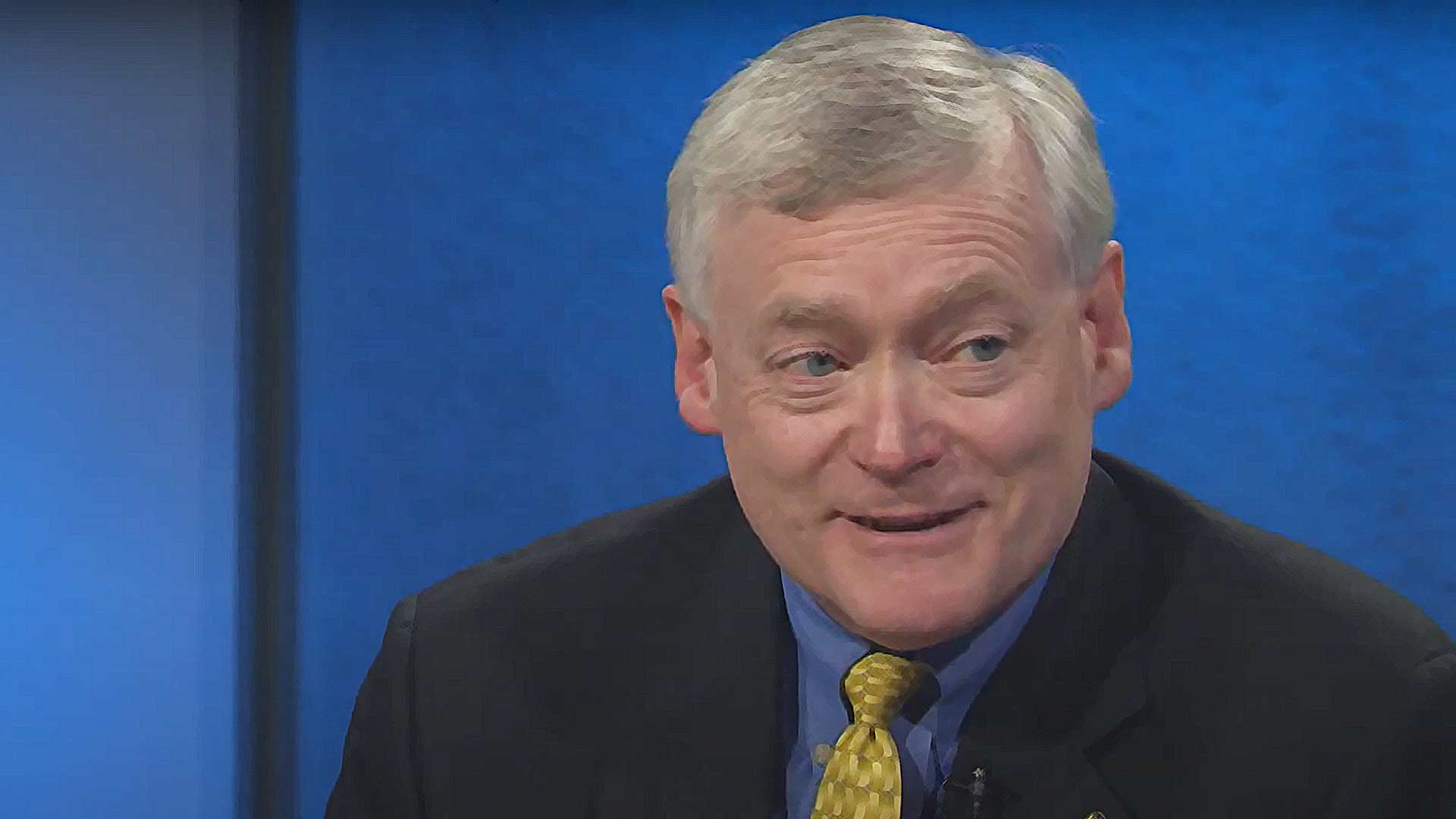 Voting is underway for Anchorage mayor and school board members, and by mid-summer Anchorage will have a new mayor. I’m supporting Mike Robbins. Mike knows the main thing is to keep the main thing the main thing. Too many sideshows have occupied our time recently.  The main thing our municipal government must do is perform its core jobs better — from roads to schools, policing to building the economy, libraries to permitting to parks — we must do these things better.

Mike’s no-drama campaign contrasts with others who think city government is all about catching your attention with mask and psychiatry fights. Mike’s focus is on real, long-term issues. He has promised a safer cleaner Anchorage, and a more prosperous Anchorage. I trust him to help us succeed in those goals because I’ve known him as a business leader whose focus has always been customer service and building community.

Why must we push for a safer Anchorage?

Despite the fact the last mayor’s race was focused on crime, and more police were hired (and a pending bond issue would provide more equipment), Mike believes crime is out of control. Sadly, I must agree. Our downtown family home has been hit with two breaking and entering attempts this year alone – one which left a huge amount of damage. The other, was apparently perpetrated by a repeat offender (whose picture we caught) and who has been jailed for other crimes in the area.

Despite these miserable experiences, I don’t’ have anything but good things to say about our police. They do, however, need more support. Judging by case numbers assigned to incidents at our home, a little over a month apart, Anchorage police get more than 100 new crimes a day to investigate. This is a challenge for detectives, crime labs, prosecutors and victims. It’s difficult to keep up, catch the crooks and bring them to justice. Customer service for victims, including access to police reports for insurance purposes and having phone calls answered and returned, is surprisingly low. Use of the best available technology is lacking. Our new mayor will coincide with the choice of a new police chief, and there’s no better time to get the resources and set higher performance standards across the city.

I’ve also learned from working with charitable caregivers that offer programs for better re-entry into our community that they need more support. It makes no sense to just release people from jail without a plan for them to avoid falling back into old patterns of drug dependency and crime that would land them back where they started. Too often, people are back on the street with no means, no warm clothing and no place to live. Moreover, some of our state’s parole and child support requirements and policies may encourage homelessness and joblessness. I want our mayor to be focused on the root of the problems, not just the symptoms. Mike will do just that.

Why must we push for a cleaner Anchorage?

At a recent Mike Robbins event with former Mayor Rick Mystrom present, I quipped that we’ve moved from Rick’s “city of lights and flowers” to a “city of fights and glowers.”  Our visitors come from the airport and cruise ships, only to view the tolerance we seem to have for trash everywhere. Our hometown has gotten too seedy. Vagrancy and panhandling and public inebriation should not be tolerated.  Other cities have shown that when you clean up the city, it’s also safer, and more people want to visit.

All too seldom does our mayor and our Assembly work to bring more jobs to Anchorage, while saving the ones we have. North Slope jobs are, in large part, Anchorage jobs – but what has the city done to support our energy and mining industries? We are a huge transportation hub, employing thousands at our airport, and there would be many more jobs from shipping and freight handling if we expand our port and connected the Alaska Railroad to the Lower-48.  Tourism employs thousands, and we must build our way out of COVID this year by supporting independent travelers. When our city pays more attention to climate change or psychology practices rather than job growth and building a tax base, something must change.

Among the candidates, Mike Robbins is a business leader.  His radio stations and other ventures have focused on community and customer service. He’s someone who keeps his word and tells the truth even when things don’t work. His campaign hasn’t focused on waving picket signs or staging shouting matches and sideshows. He’s focused on solutions. That’s the kind of mayor we need.

The views expressed here are those of the writer and do not necessarily reflect those of the Alaska Watchman.

Mead Treadwell
Mead Treadwell served as lieutenant governor of Alaska from 2010 to 2014. He is the former Chair of the U.S. Arctic Research Commission, serving from 2006 to 2010, and was a candidate for U.S. Senate in 2014.