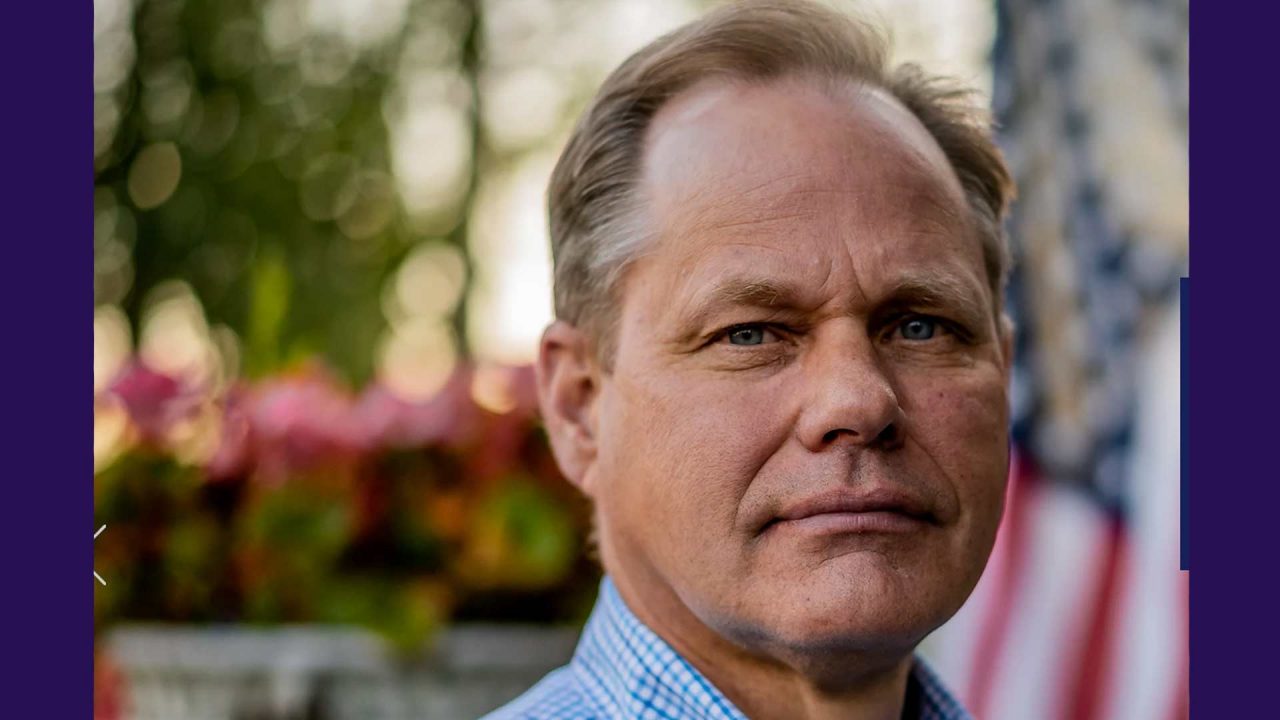 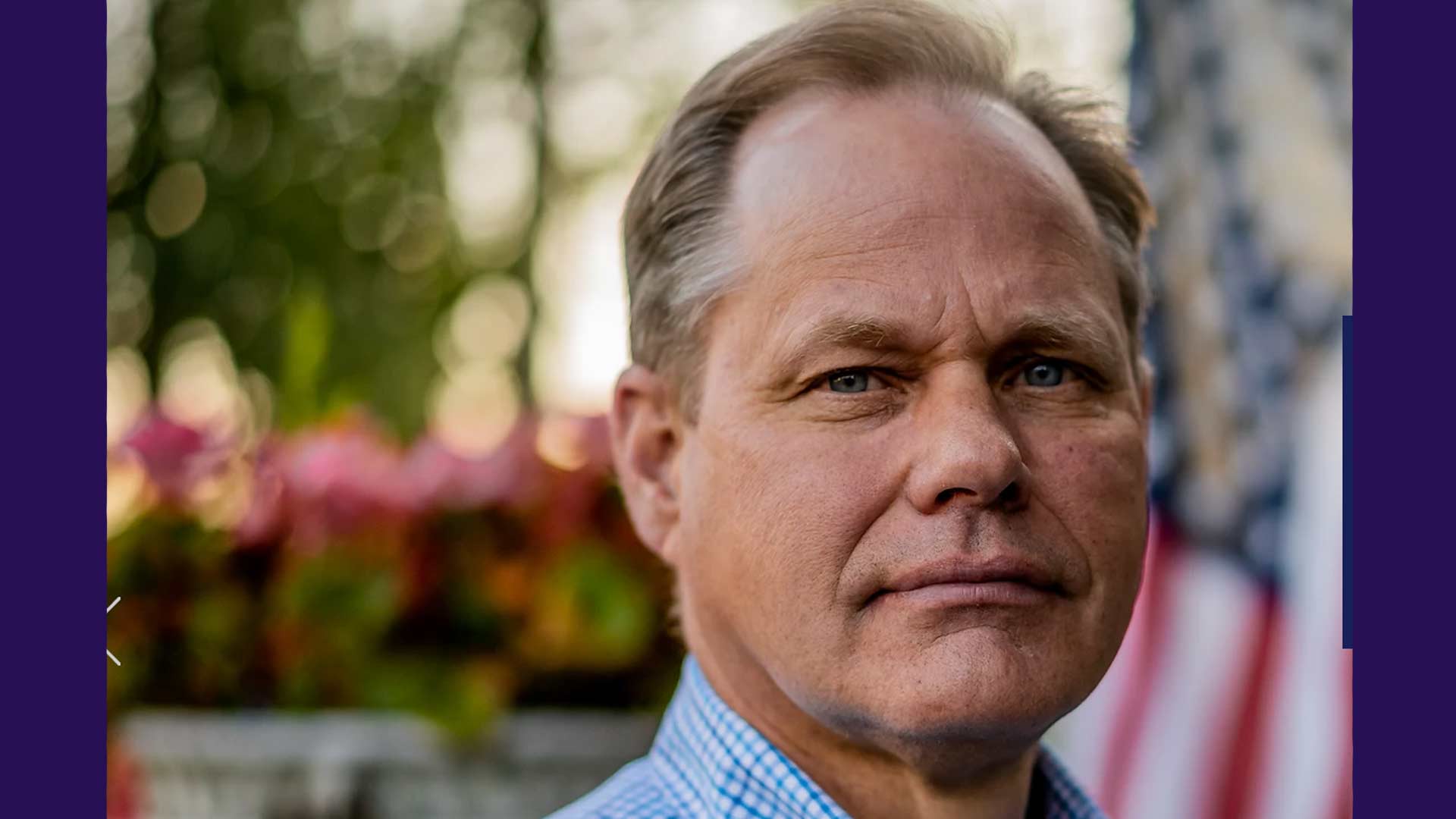 Bronson’s slight lead is likely the result of a last-minute surge of in-person voting on election day. City Clerk Barbara Jones said some 13,000 voters came to vote in person, surprising election workers and causing them to scramble to provide ballots and support at the overwhelmed Loussac Library voting location.

In addition to Bronson’s surge, several school board races have narrowed since the initial vote tallies were announced last week.

In the contest for school board Seat B, conservative Judy Norton Eledge has narrowed her deficit against Planned Parenthood-endorsed Kelly Lessons, and now trails by just 423 votes 20,128 to 20,599. There is still some 10,000 votes to tally, which means Eledge could realistically close the gap before the dust finally settles.

Similarly, the vote tally for School Board Seat E has also tightened. Conservative candidate Sami Graham now trails the liberal Pat Higgins by 730 votes – 16,774 to 17,504. This race also is still too close to call.

The other two school board races are not nearly as close, but conservative candidates have made up some ground. For the Seat F race, left-leaning Dora Wilson has a 6,000-plus vote lead over conservative Kim Paulson. In the Seat G race, liberal Carl Jacobs leads centrist candidate Elisa Vakalis by just over 1,300 votes.

There has been no change in the effort to recall Anchorage Assemblyman Felix Rivera. He is still comfortably holding onto his seat 57.5% to 42.5%, although this contest has narrowed as well.

Election officials plan to continue counting votes on Monday, April 12, and will post additional updates in the evening.